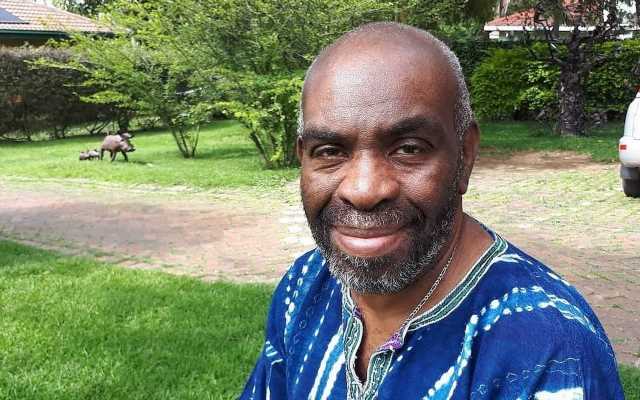 Rumor has it, the trailblazer in black British cinema passes away at the age of 67 in Zimbabwe while he was working on his latest project in the African country.

AceShowbiz -British filmmaker Menelik Shabazz, a trailblazer for black cinema in the U.K., has died at age 67.

The director, writer and educator was reportedly in Zimbabwe where he was believed to be working on his latest project, at the time of his death. The news was first reported on Tuesday (29Jun21).

Shabazz moved from Barbados to England when he was six years old and launched a film career at 26 with “Blood Ah Go Run” – a documentary about a devastating fire that killed 13 teenagers in South East London in 1981. It was believed to have been deliberate and racially motivated.

“It was a historic moment that was important to document,” he said of the tragedy.

His first feature film, “Burning an Illusion“, was backed by the British Film Institute (BFI) and won the Grand Prix at the Amiens International Film Festival in France in 1982.

“Terribly sad to hear that filmmaker Menelik Shabazz has passed away,” a BFI spokesman tweeted. “Menelik was always at the forefront of putting films about the Black experience on the centre stage, inspiring many filmmakers and film fans… Our hearts go out to those close to him.”

On Twitter, the social media manager for British Urban Film Festival memorialised him as “the God Father of Black British Film.”

The director also founded Black Filmmaker magazine and established the BFM International Film Festival in the U.K. in 1999. It’s billed as “the leading and longest running platform for Black World Cinema in the U.K.”