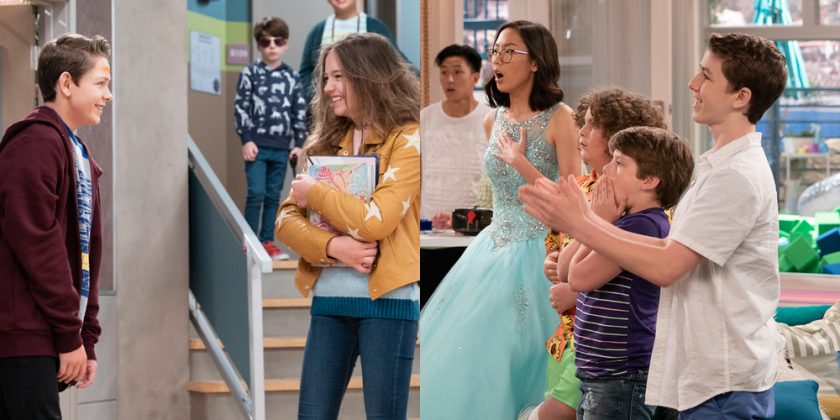 Bizaardvark and Coop & Cami Ask the World are on the move!

The two Disney Channel shows are moving to Saturdays, starting TOMORROW, January 19th and JustJaredJr.com has your exclusive first look at the episodes.

On Bizaardvark, Paige (Olivia Rodrigo) and Frankie (Madison Hu) try to urge Horse Face to finally reveal his identity to the world when his latest dance video goes viral.

Then, on Coop & Cami Ask the World, it’s a Pooper reunion when Coop’s (Dakota Lotus) crush Peyton moves back to town!

But when Cooper’s plan to surprise Peyton turns into an epic fail (including a fake tatoo gone orange), Fred enlists Ollie to help him devise a big romantic surprise for Cooper and Peyton’s reunion.

Bizaardvark and Coop & Cami Ask the World are set to premiere @ 10AM & 10:30AM ET/PT on Disney Channel and in the DisneyNOW app.