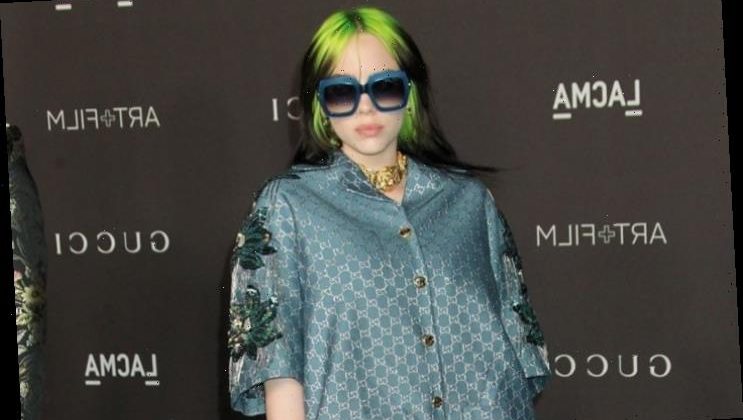 Prenell Rousseau has been prevented from attempting to contact the ‘Bad Guy’ hitmaker or come within 100 yards of her or her parents for the next three years.

AceShowbiz –Billie Eilish has been granted a permanent restraining order against a fan who won’t stay away from her home.

Prenell Rousseau was told to stay away from the “Bad Guy” singer’s pad last month, and now a Los Angeles County Superior Court judge has locked in the restraining order for the next three years.

The order, granted on Thursday, June 18, prevents Rousseau from attempting to contact Billie or come within 100 yards of her or her parents. He also can’t show up at her concerts or places of work.

The order can be extended to five years if the judge sees fit, according to TMZ.