Billie Eilish opened up about past regrets after coming under fire for mouthing along to a racist slur in a song as a teenager.

In a new interview with Vogue Australia, the 19-year-old pop sensation talked about what it is like to grow up in the public eye during the age of social media. In it, she explained how it felt almost impossible for her to move on from previous mistakes due to the lasting nature of social media, saying:

“It’s really weird how the world can see every aspect of your life and reminisce about . It’s so weird. The internet brings up things from everybody’s past and I’m like: ‘Don’t you guys understand that everybody is incredibly embarrassed and ashamed about their past? Like, do you not think about the fact that maybe you’re embarrassed of your past, so maybe everybody else is embarrassed, too?’”

Well, not everyone has used racist phrases or mocked an Asian accent, Billie. But it’s true that having to navigate international superstardom and grow up with your life documented online can be a complicated situation. The Bad Guy singer also added that she has changed her mind on some of her past views, explaining:

“When you’re a f**king teenager, you don’t really know yourself, so you’re trying to figure yourself out. That was the hardest thing for me: I didn’t actually know how I really felt. So I just came up with this facade that I stuck to. I said so many things then that I totally don’t agree with now, or think the opposite thing. The weirdest thing is how nothing ever goes away once it’s on the internet. Every interview I did when I was 15 is still out there, and I think about it constantly.”

As you may know, the comments come after Billie made headlines for a resurfaced video of her as a younger teen lip-syncing an anti-Asian slur from Tyler the Creator’s song Fish and being called out by her brother Finneas for putting on a “blaccent.” The performer later apologized in a lengthy Instagram Stories post, saying she was being “labeled something that I am not.” She also wrote:

“I am appalled and embarrassed and want to barf that I ever mouthed along to that word. … Regardless of how it was interpreted I did not mean for any of my actions to have caused hurt to others and now it absolutely breaks my heart that it is being labeled now in a way that might cause pain to people hearing it,’ she said. ‘I not only believe in, but I’ve always worked hard to use my platform to fight for inclusion, kindness, tolerance, equity, and equality.”

You can read the full profile HERE! Thoughts, Perezcious readers? Let us know in the comments (below). 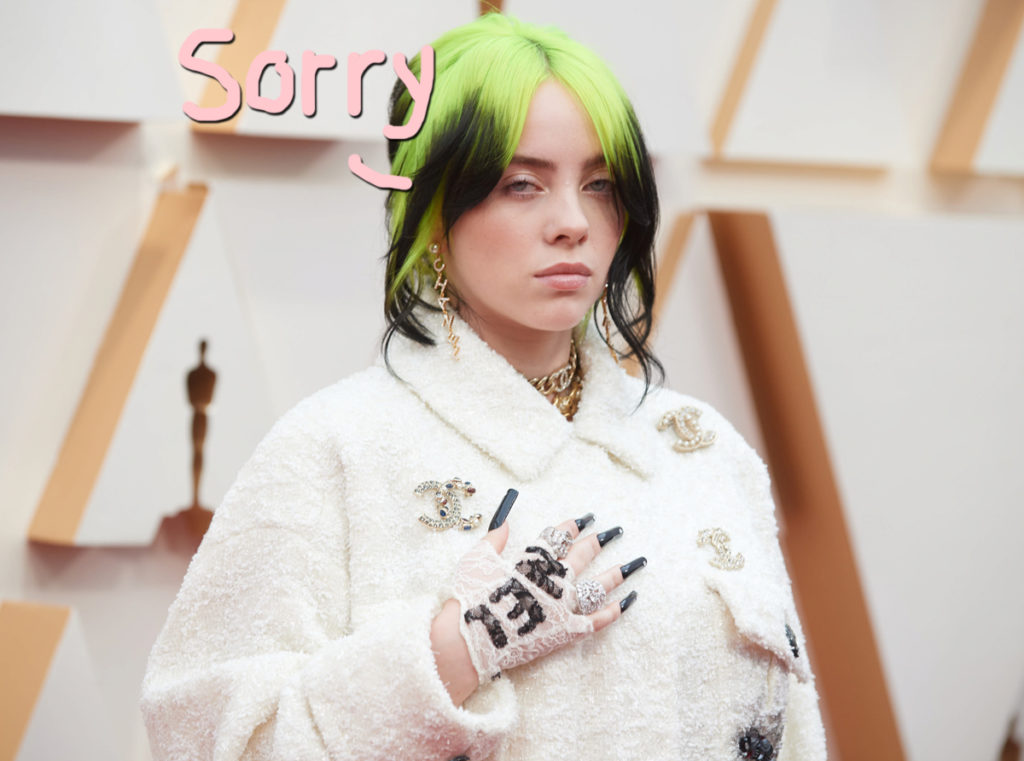 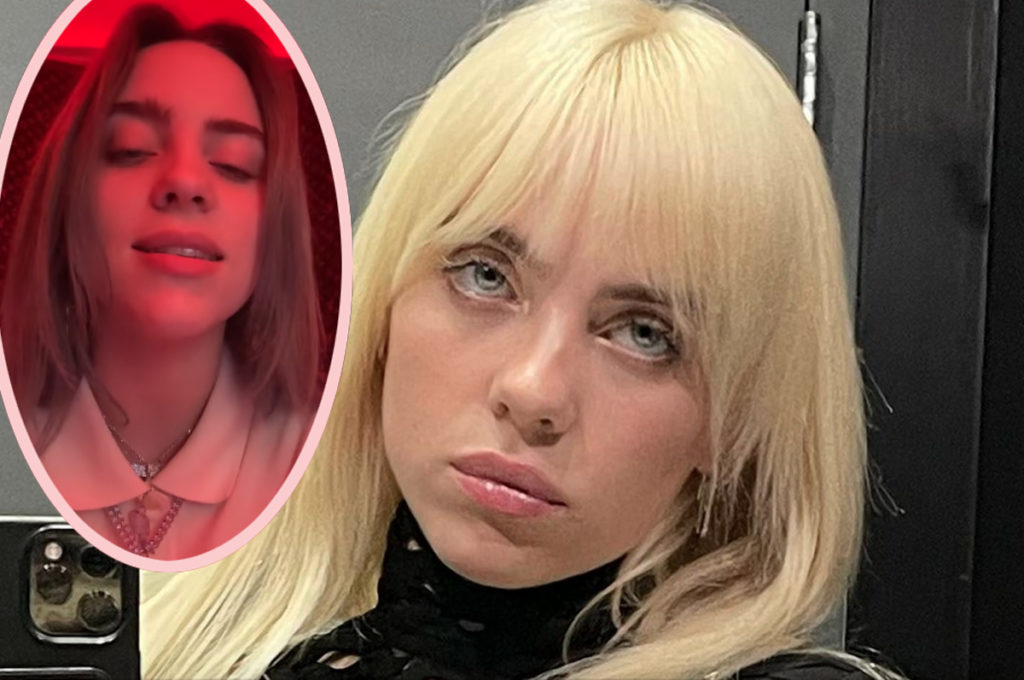 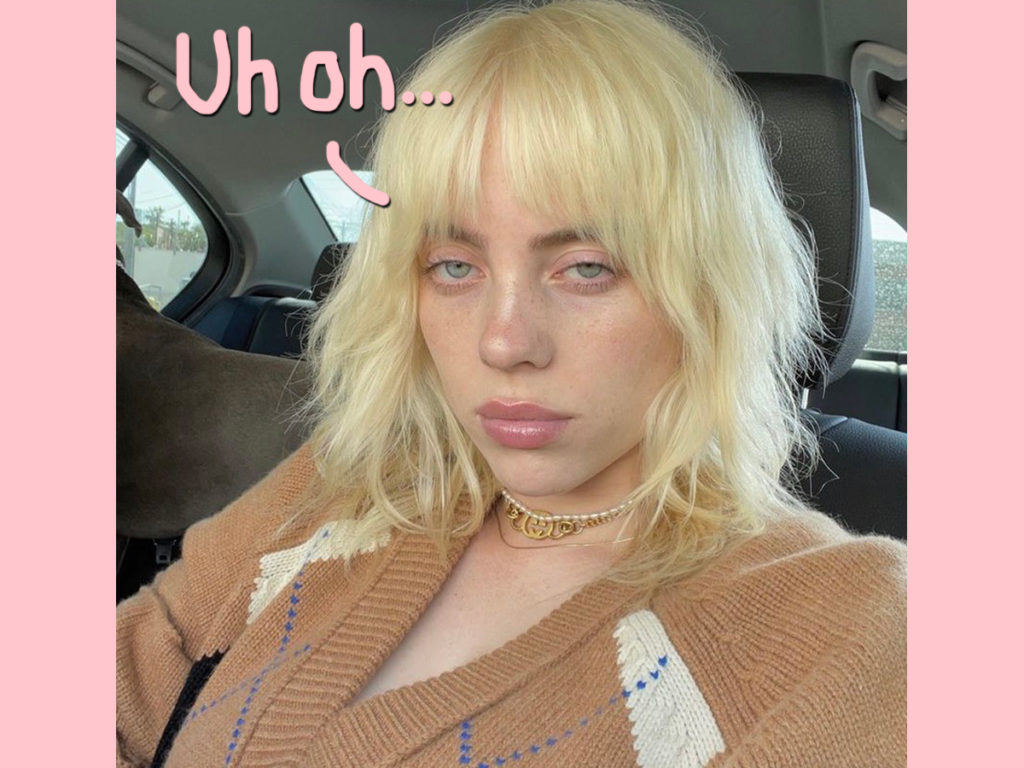