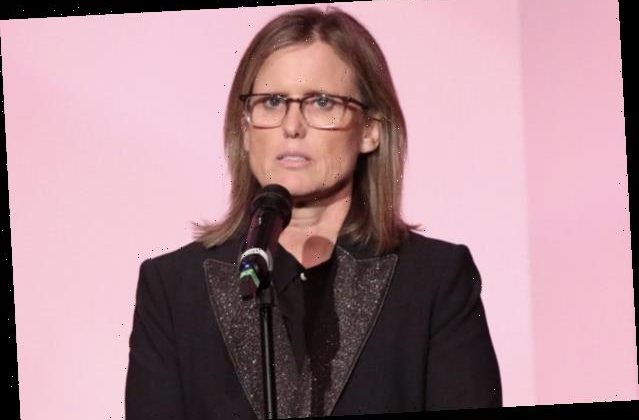 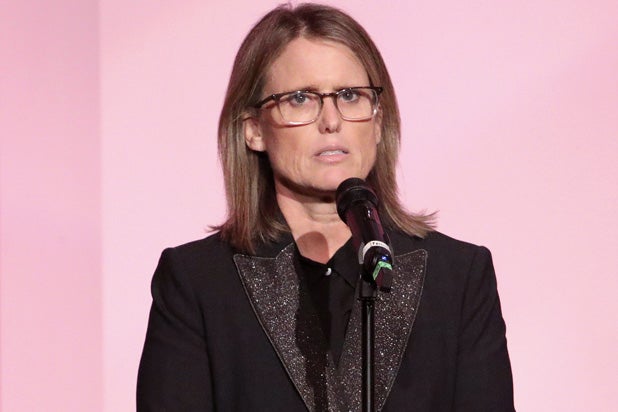 Billboard-Hollywood Reporter Media Group President Deanna Brown is out at MRC after the merger between PMC and MRC, according to an individual with knowledge of the matter.

Hannah Karp, the editorial director of Billboard Media Group, told her staff at a 2:30 p.m. staff meeting that Brown was leaving MRC as part of merger but would stick around for a few weeks, according to an individual with knowledge of the meeting.

Brown joined Valence Media in 2018 as a managing director and was promoted to president of Billboard-Hollywood Reporter Media Group in 2019 prior to Valence’s rebranding as MRC.

A spokesperson for MRC did not immediately respond to TheWrap’s request for comment.