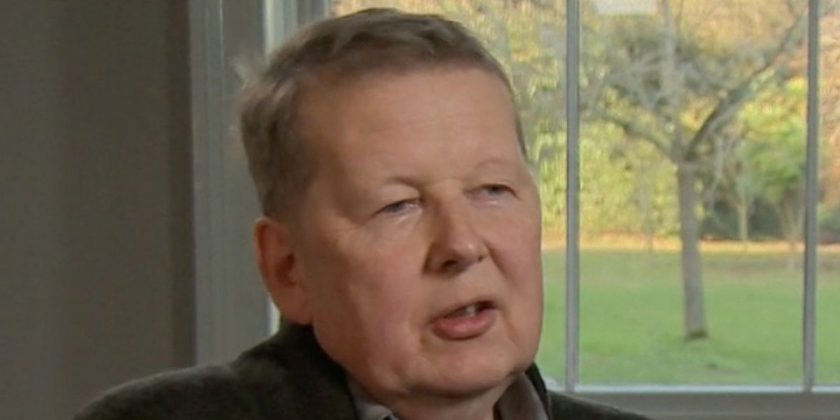 Bill Turnbull has given a rare appearance after undergoing "unbearable" chemotherapy to treat his prostate cancer.

The former BBC Breakfast host appeared on his old show this morning to talk about how he’s doing after being diagnosed with the incurable disease in November 2017.

Since doctors found his cancer, Bill’s been through nine rounds of chemo and lost his eyelashes and eyebrows as a result of the gruelling treatment.

"You have a few days where you’re in shock and then you have a few weeks that are pretty dark," he admitted to ex-colleague Graham Satchell.

"On this day when people are watching, there will be hundreds of people in Britain who will get a diagnosis. Hundreds.

"All I can say to them is hold tight, and things will – they won’t get better, but it won’t be quite as dark as it is now."

The 62-year-old, who is now a presenter with Classic FM, has been credited with a rise in the number of men getting treatment for prostate cancer, alongside Stephen Fry.

The ‘Turnball and Fry’ effect, as it’s been dubbed, has helped countless men get over the embarrassment of going to their GP with concerns.

In the segment, Bill was introduced to a man whose life he inadventently saved by bravely going public with his diagnosis.

Carl Skinner’s daughter Lisa was watching Bill’s previous Breakfast interview and noticed her dad had a few of the symptoms Bill had.

Carl was diagnosed with stage 3 prostate cancer and, with treatment, is now on the road to being given the all-clear.

"Thank you so much, it was a very brave thing you did. We feel hugely indebted to you," Lisa told the presenter when they met up.

"Thank you, it was just something I thought was the right thing to do at the time," Bill told them both.

Later, he admitted to the camera: "It’s very heartwarming when people get in touch, and I think, well, at least I’ve done one usual thing in my life."

Bill’s cancer is incurable, but with the right care and treatment, doctors have told him he could have another 10 years.

"He remains upbeat and positive about the future," Graham added.

As the camera panned back to Louise Minchin and Jon Kay in the studio, both presenters were sombre and a little emotional.

Louise, who worked closely with Bill as joint anchors, told viewers: "Now Bill said, as ever the modest man, that he’s done one useful thing in his life. He also, I know, kept many many hundreds of thousands of you company over all the years he was working with us on BBC Breakfast.

"So thank you Bill for that, and for everything you’ve done. I know many people will think maybe I should get checked, so that’s a really important thing to do."