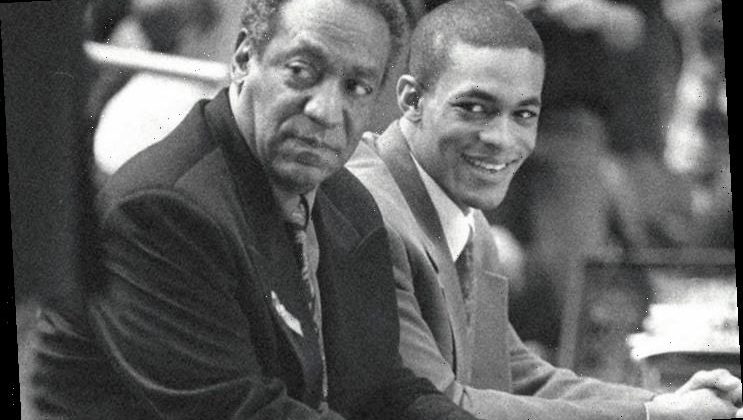 The incarcerated comedian mentions his late son who died in 1997, saying he could relate to the feelings of pain as a parent who lost their child to ‘racial hatred.’

AceShowbiz -Disgraced comedian Bill Cosby has weighed in on the Black Lives Matter protests in the wake of George Floyd‘s death by remembering his murdered son from behind bars.

The imprisoned actor, who is serving three to 10 years for sexual assault in Pennsylvania, took to his social media channels on Tuesday, June 2, 2020 to share his thoughts on Floyd’s passing in Minnesota on May 25, 2020, the latest in a long line of African-Americans who have lost their lives after instances of police brutality.

In a lengthy post, Cosby insisted he could relate to feelings of “pain” and “helplessness” as a parent who had lost their child to “racial hatred” – even though there was no mention of race as a motive when 18-year-old Ukrainian immigrant Mikhail Markhasev was convicted of shooting Ennis Cosby in his car as part of a failed robbery attempt in Los Angeles in 1997.

“When I think about George Floyd, Breonna Taylor, Ahmaud Arbery and countless other Black people murdered by Racial Hatred, I could not help but think about my son, Ennis, who was also brutally murdered,” Cosby began.

Cosby went on to attack members of “the ‘establishment’ ” for creating “this Prison of Racism In America,” and called on police officers to put down their protective gear and weapons and join activists demanding justice for Floyd and other victims of excessive force.

“Come On People! Let’s not squander a golden opportunity — officers – remove your tactical gear, remove your guns, put on the Full Armor of GOD and march with the people whom you have made your enemy,” he continued.

“I will continue to pray that GOD provide the families of George Floyd, Breonna Taylor, Ahmaud Arbery and countless other Black people murdered by Racial Hatred with wisdom, understanding and peace during these difficult times. Please be mindful and be safe.”

He concluded his Instagram post by adding the “#BlackLivesMatter” hashtag, as well as another promoting his own release – “#FreeBillCosby” – as he claimed he was “#FarFromFinished.”