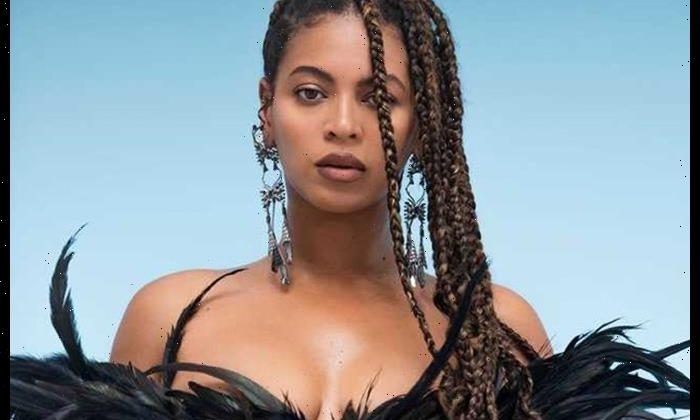 Beyoncé has removed the interpolation of Kelis‘ 2003 hit “Milkshake” from her Renaissance track “Energy” on Tidal and Apple after being called out for allegedly failing to seek permission for usage.

Kelis sang “Milkshake,” written by The Neptunes‘ Pharrell Williams and Chad Hugo, but only the production duo are credited as songwriters. After hearing the song, Kelis took to Instagram to express her grievances via comments from her Bounty & Full business account.

After a Kelis Instagram fan page announced that “@Beyonce’s RENAISSANCE album will include a @kelis sample on the song ‘Energy,'” alongside a mind-blown emoji, Kelis commented, “My mind is blown too because the level of disrespect and utter ignorance of all 3 parties involved is astounding.”

Kelis noted that she found out about the interpolation “the same way everyone else did” and slammed people in the music business for having “no soul or integrity.”

Responding to a comment from a fan who wrote, “Thats a collab the world really needs,” Kelis wrote, “It’s not a collab it’s theft.”