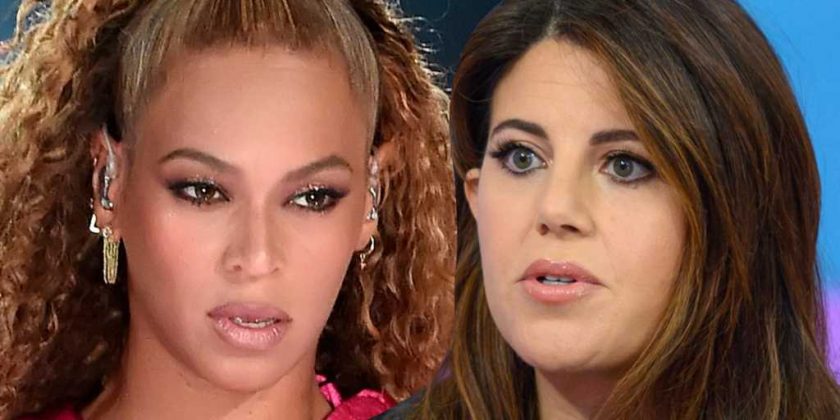 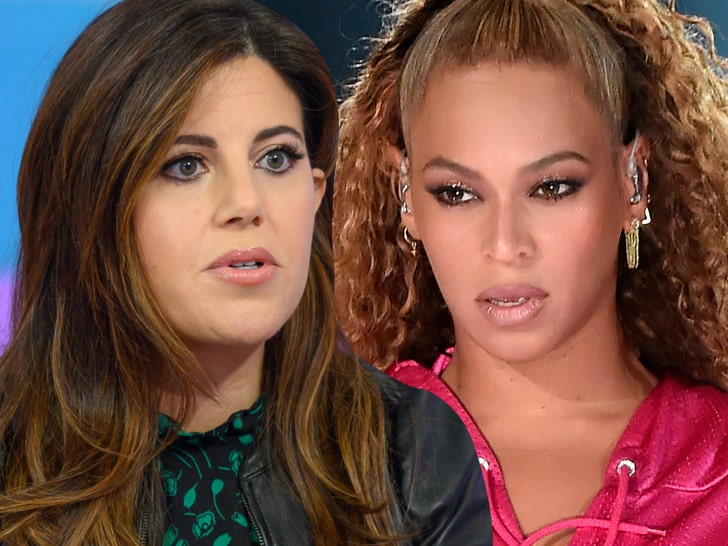 Monica Lewinsky is taking fire from the Beyhive, after she obliquely asked Beyonce to change the lyric of one of her old songs.

As you may know, Monica chimed in over a word in Bey’s song “Heated” from her “Renaissance” album — Bey used the word “spa***n” and “s**z” … an insulting words referencing a disability. Beyonce’s team said there was no offense meant and they were unaware it was offensive, so it was removed from the song. 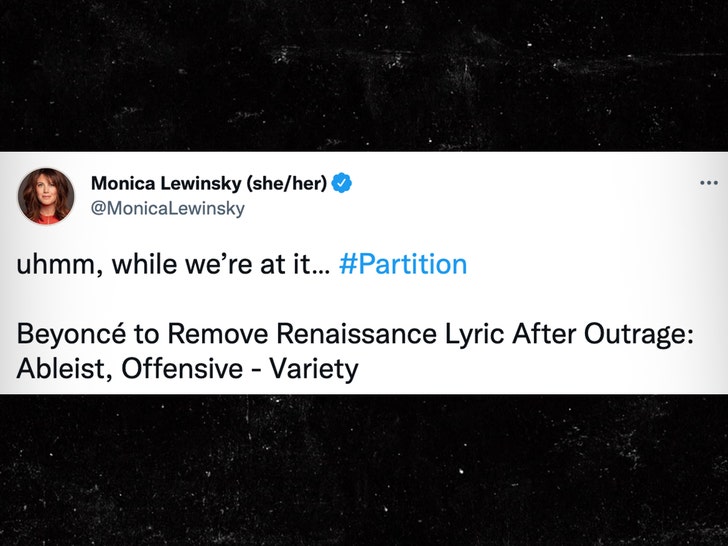 Apparently Monica now feels emboldened, and suggested she remove a lyric from Beyonce’s 2013 hit “Partition.”  The lyric in question … “He popped all my buttons, and he ripped my blouse/He Monica Lewinsky’d all on my gown.”

In case you don’t know — but you should — the lyric references Monica’s famed Gap dress, in which Bill Clinton’s sperm/DNA linked him to her.

Monica wrote an article years ago in Vanity Fair, informing Bey she was incorrect … if she was set on the lyric, it should have gone like this … “He Bill Clinton’d all on my gown.” It’s a solid point.

The Beyhive is infuriated at Monica, with one member tweeting, “Rap song muse is in your bio. You like the references. Only relevance you have as of lately.”  Another tweeted, “It’s a 10-year-old song and the answer is NO.”

Who needs bodyguards when you have the hive?