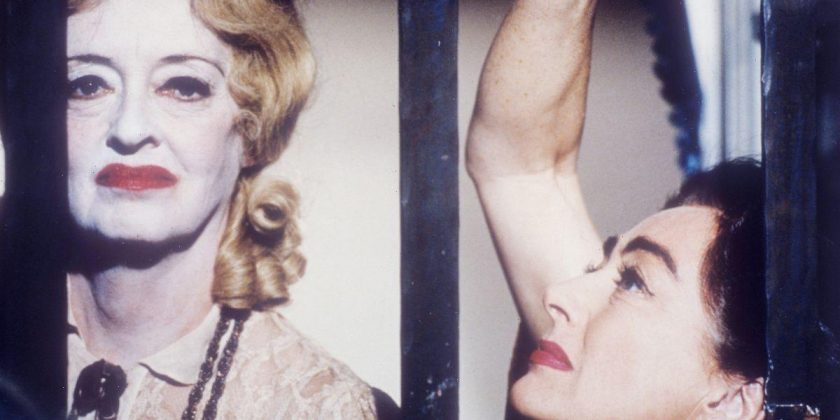 Bette Davis 'heartbroken' over comments made on her looks

Bette Davis, who died on October 6, 1989, had the last word in her vicious feud with Joan Crawford as she outlived her rival by 12 years. However, some are debating whether the rivalry was purely to market What Ever Happened to Baby Jane?, a 1962 psychological horror focused on a sibling rivalry portrayed by the two actresses.

What Ever Happened to Baby Jane? was a groundbreaking film but it also marked the end of what relationship was left between lauded actresses Davis and Crawford.

Both actresses had risen to fame in the thirties, when artists would sign contracts to studios rather than for individual productions, although Crawford arrived in Tinsletown five years earlier than Davis as the latter was occupied on Broadway.

The first taste of bad blood trickled in when Davis received her first starring role in 1933’s Ex-Lady at the same time that Crawford announced her divorce.

This first clash sparked media interest in the two leading ladies who seemingly couldn’t avoid outshining each other, which was furthered when Crawford transferred to Warner Brothers, the same studio as Davis, a move which put them in direct competition for roles.

READ MISS: Jamie Lee Curtis breaks down in tears as she says struggles are ‘coming back to haunt her’ 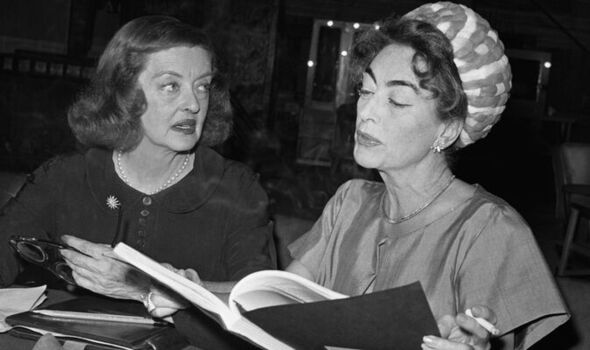 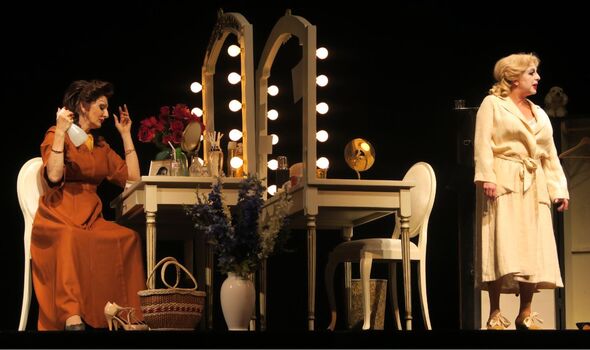 However, What Went Wrong podcast co-host Lizzie Bassett believes the women kept their relationship professional and on good terms, saying on the show: “There’s no real indication that Crawford and Davis truly hated each other prior to the actual filming of What Ever Happened to Baby Jane.”

In 1962, Crawford approached Davis after one of her Broadway performances and asked her to star in What Ever Happened to Baby Jane alongside her, which Bassett believes is a clear indication that until this point the rivalry had been “drummed up” by the media.

Davis accepted but reportedly had two conditions for the film: firstly she had to play the lead role and secondly, the director promised he wouldn’t sleep with Crawford so that her colleague wouldn’t be favoured for close-up shots.

Davis was actually forced to do her own makeup for the film as “no makeup artist would agree to do what she was asking” Bassett claimed, and her final look may be evidence enough as to why. 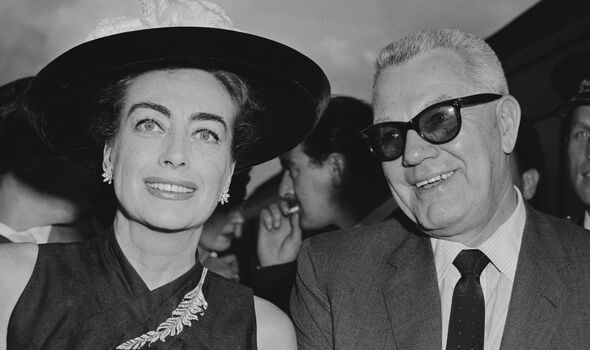 The actress claimed that she wanted her character, a washed-up actress, to look as though she never washed her face but rather just put another layer of makeup on.

Starring opposite her, Crawford was in an unexpected spot as the award-winning actress was now playing second fiddle with a victim character that is paralysed from the waist down.

The actress reportedly noted that filming was enjoyable for her as “I usually play the bitches, now I can sit back and watch Bette do it”.

The film set is where the feud reportedly started, with Bette allegedly calling Crawford “a phony c**t” and put a Coke-a-Cola vending machine in her dressing room, the direct competitor of Pepsi.

Prior to What Ever Happened to Baby Jane, Crawford married Pepsi CEO Alfred Steele in 1955 and when he died in 1959 she took his spot on the board of directors.

During one intense fight scene, Crawford allegedly claimed that Davis had purposefully actually hit her in the head, and in revenge, she had worn weights during a different scene where Davis had to drag her around the set.

Podcast co-host Chris Winterbauer added that the feud seemingly becomes more realistic on set, adding: “Joan Crawford seems like a humourless person and Bette Davis is clearly someone that thinks life is a cosmic joke and that is a deadly combination!”

When the film was being marketed, much of the advertising material seemingly pitted the two actresses against each other, with Bassett claiming the campaign largely focused on “Are they really going to kill each other? Go see the movie to find out!”.

Whether this was the actual strategy or not, the film became a commercial success and was critically praised, even earning Davis a Best Actress Academy Award nomination, but this is where the podcast hosts believe the feud may have gone from publicity to reality. 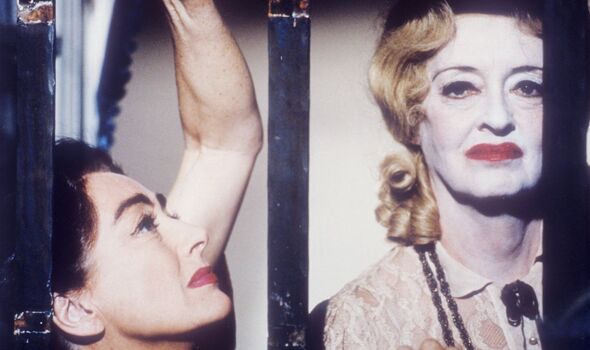 Crawford did not receive any nominations for What Ever Happened to Baby Jane and reportedly began contacting the other Best Actress nominees offering to accept the award on their behalf if they could not attend the ceremony.

The podcast claimed Davis believed the awards had been rigged by Crawford too as she lost her Oscar to Ann Bancroft, and Crawford went up to accept the award for the absent actress.

Bassett also noted that if Crawford had rigged the awards it was evidently a bitter move not just for personal motives.

If Davis had won the award the film likely would have been re-released, earning more money, and because of the actresses’ income shares, they in turn would have earned more money too.

The film’s success did spur a sequel, although Crawford would be noticeably absent due to the “toxic work environment” that had formed between her and Davis, indicating that regardless of how it started, their feud was undeniably real by the end of 1962.