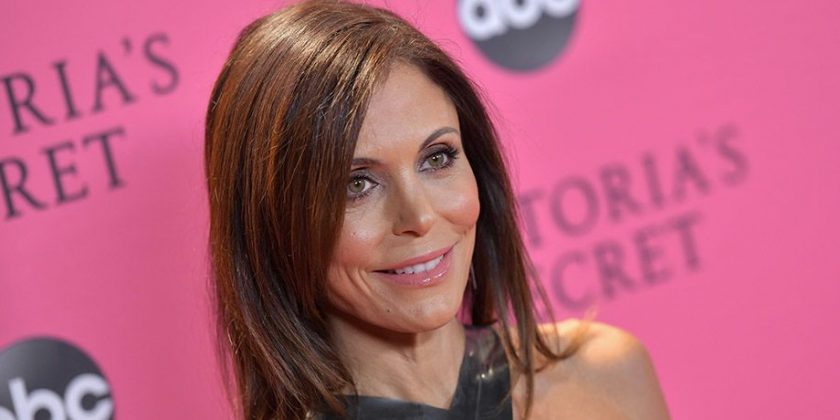 It’s official — Real Housewives of New York star Bethenny Frankel and rumored boyfriend Paul Bernon are a couple. The reality TV star posted a series of snaps to Instagram of her and the film producer together in the Dominican Republic, where they spent a “healing” holiday retreat.

Rumors have been swirling for months about the pair — but until Tuesday’s post, Frankel has been mum on the topic of their relationship status. Speculation ramped up a week ago after the 48-year-old revealed that Bernon had saved her life after she fell ill as the result of her fish allergy.

She later wrote a Twitter message detailing that it was Bernon who saved her during the event.

The couple was at a Massachusetts restaurant when she unknowingly consumed a soup that had fish in it. She felt some itching and became unconscious. She was taken to Newton-Wellesley Hospital, where she spent two days in intensive care. Doctors told her that she could have died if treatment had come just a few minutes later.

Frankel recently vowed to make EpiPen availability a mission of hers in the wake of her near-death experience — after learning that prices for the life-saving medication have skyrocketed in recent years.

Now, the pair is spending time together as part of a “healing retreat” in the Dominican Republic. The photos show the happy couple lounging with a beach view while enjoying the stunning view of the hillsides, ocean, and surf together. Another photo shows a sunglasses-clad Frankel leaning onto Bernon, who sits behind her, for a sweet selfie.

“Bye bye Dominican Republic. What a beautiful country of beautiful people,” she captioned the photos.

Frankel didn’t expand on what the healing trip was all about, but the RHONY star has had a rough year. Beyond the near-death experience, the reality TV star also lost a long-time friend. In August, her on-again-off-again boyfriend — 51-year-old Dennis Shields — was found dead in his apartment in Trump Tower. He died of a suspected drug overdose.

The pair met in 1988, when he dated and married Frankel’s high school friend. After the two divorced, Frankel began dating the banker, who appeared with her on the Real Housewives of New York.

Friends close to the pair say that Shields was her “rock” — and that his loss had a massive impact on her life.