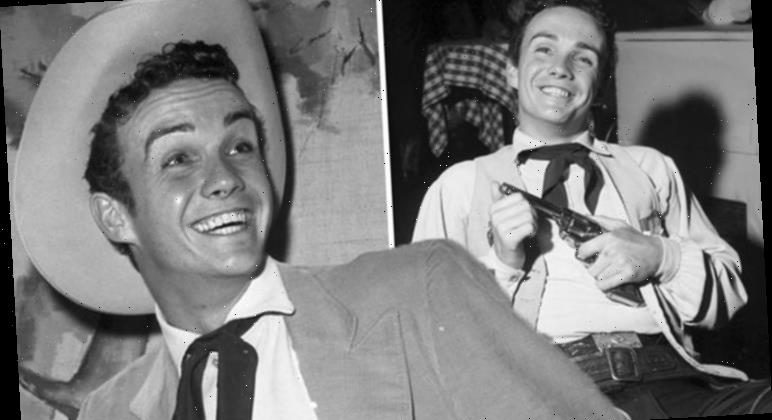 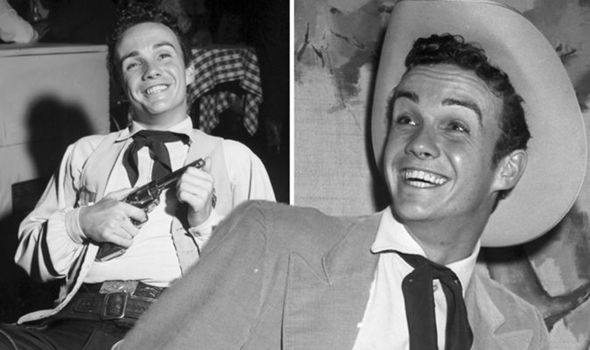 Western film actor Ben Cooper died at the age of 86 on Monday.

The star was best known for playing the bandit Turkey Ralston in the Joan Crawford drama Johnny Guitar.

His nephew, Pete Searls, told The Hollywood Reporter Ben died in Memphis, Tennessee, after suffering from a long illness.

Pete said in a statement to the publication: ”It is with a sad heart that I pass along the news that my uncle and western actor Ben Cooper fought his last gunfight this morning.

He also leaves behind two daughters he shared with his late wife Pamela R. Cooper.

According to The Mirror, the actor reportedly suffered with dementia before his death, and had been living at a memory care facility in Memphis.

He also appeared on Gunsmoke three times and on Bonanza, Tales of Wells Fargo, Wagon Train, The Rifleman, Death Valley Days and a 1961 Civil War-set episode of The Twilight Zone.

Ben previously opened up about his roles in an undated interview filmed for the Museum of Western Film History in Lone Pine, California.

He explained: ”They let me play cowboy, and they paid me [for it].

“I didn’t know they had stuntmen; I’d watch a movie and then practice on my horse until I could do [the stunt.]”

The film star said he also worked on perfecting his fast draw 90 minutes a day for four years.

Most recently, Ben had recurring roles as district attorney Alexander Waverly on Claude Akins’ The Misadventures of Sheriff Lobo and as the director on Lee Majors’ The Fall Guy.

He was awarded a Golden Boot in 2005 for his work in westerns.