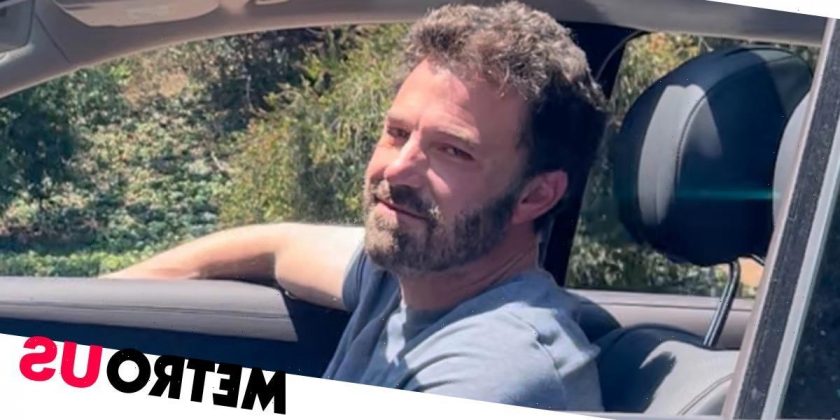 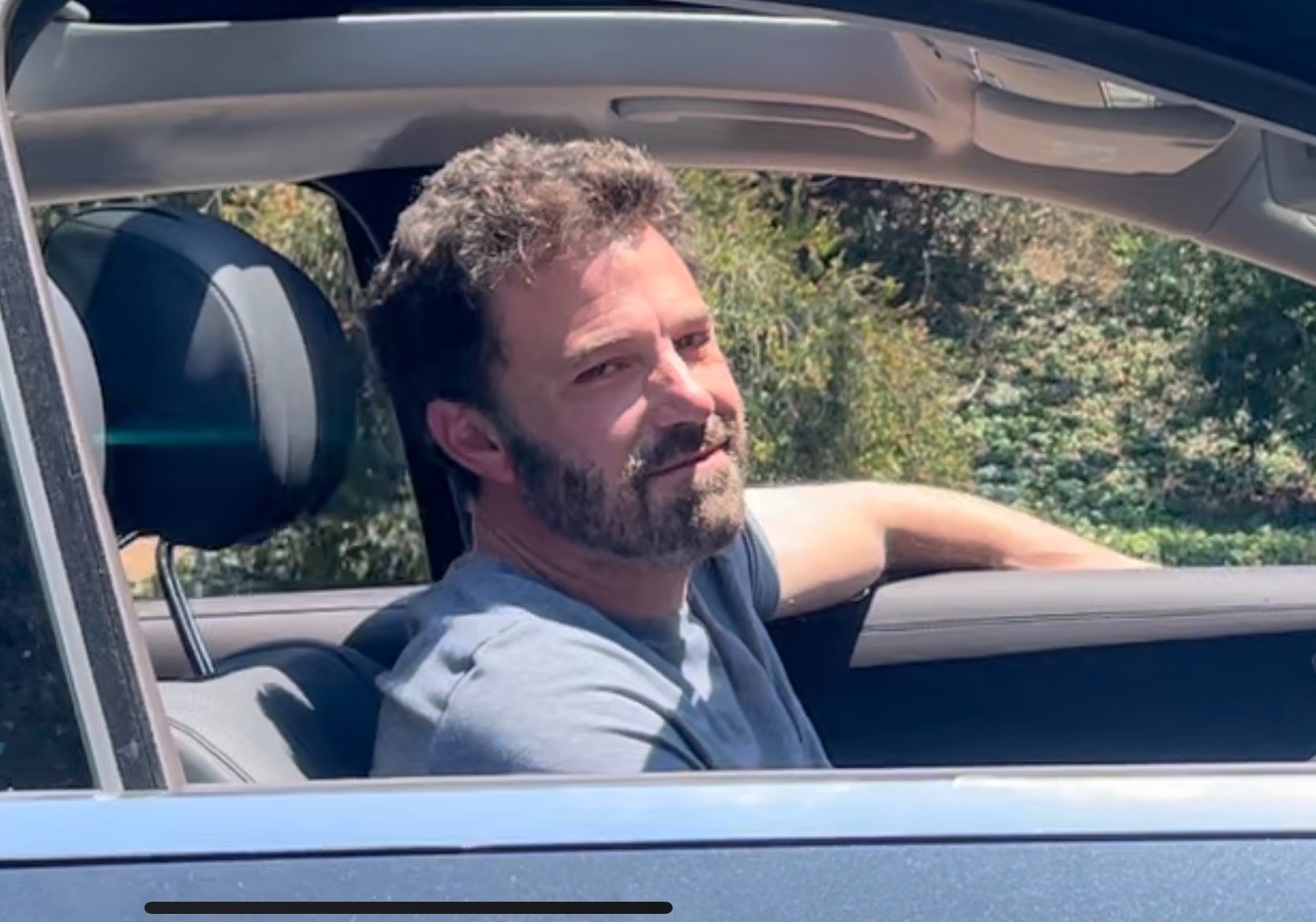 Ben Affleck was positively beaming as he was spotted after leaving Jennifer Lopez’s home amid intense reunion rumours.

The former couple, dubbed Bennifer, have given us the early noughties throwback of our dreams when they were linked recently, 17 years after they split.

The pair have yet to speak out over the speculation, which comes just weeks after the Love Don’t Cost A Thing singer ended her engagement to Alex Rodriguez.

Despite not confirming their romance, the Batman actor’s subtle smile at a photographer after reportedly spending the evening at J-Lo’s LA mansion said it all.

He looked relaxed as he sped away in his car, embracing the sunshine in a grey T-shirt.

Ben and Jennifer first started dating in the early 2000s and announced their engagement in 2002 – before splitting two years later.

However, shortly after the Hustlers actress announced her relationship with A-Rod was officially over, the pair sent us all into a frenzy when they were spotted reconnecting.

Things appear to be heating up between Bennifer 2.0, and they’ve been spending time together on romantic trips in Montana and Miami.

It seems this dedication has gone over well with the mum-of-two, who reportedly sees him ‘trying to make it work with their schedules’ as a priority.

‘J-Lo thinks Ben has really stepped up and loves this version of him.’

With the reunion well and truly in full swing, Diddy threw us all for a loop when he randomly decided to share a throwback snap of him and Jen – who he dated for two years between 1999 and 2001.

Honestly, what is happening?

In a recent post on his Instagram page, the I’ll Be Missing You rapper could be seen holding hands with his ex on a walk, simply captioning the snap ‘#tbt’.

No, we’re not entirely sure why either…

For more stories like this, check our entertainment page.

Follow Metro.co.uk Entertainment on Twitter and Facebook for the latest celeb and entertainment updates. You can now also get Metro.co.uk articles sent straight to your device. Sign up for our daily push alerts here.