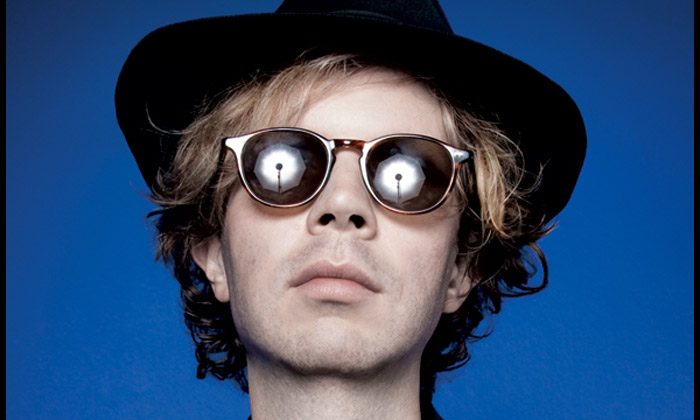 Beck made a surprise appearance at an L.A. Wildfire benefit concert hosted by Father John Misty. He performed his 1996 hit single “Where It’s At,” accompanied by Misty on drums and Este Haim on bass.

The event took place on Tuesday night, December 18, at The Theater at The Ace Hotel in Los Angeles.

Misty had earlier noted that the Southern California Disaster Relief Fund “will support low-income LA residents whose lives and livelihoods are affected by the current wildfires in Southern California. The fund primarily provides longer-term support to help low-income individuals and families rebuild their lives.”

Last month, Beck had performed at the Palace Theatre in Los Angeles for a show ahead of the midterm elections for the Democratic Party. He performed along with Dave Grohl, the Yeah Yeah Yeah’s‘ Karen O and Nick Zinner.