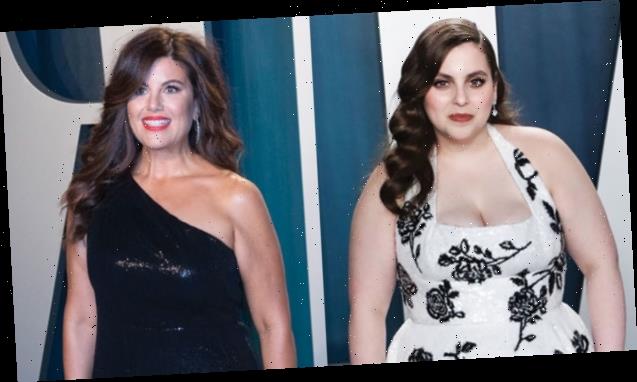 Beanie Feldstein got into character in a black leather jacket over a blue zip-up sweater in her first pic from the set of the upcoming FX series, ‘Impeachment: American Crime Story’.

Beanie Feldstein, 27, must have had onlookers fooled while filming the role of Monica Lewinsky, 47, on the set of Impeachment: American Crime Story on Feb. 1. The actress wore a blue zip-up sweater under a long black leather coat and black pants in her first public sighting for the upcoming FX series, which is about Monica’s previous affair with President Bill Clinton, 74, and some of her long dark locks were pulled back. She also had a coffee in hand. Check out the pic of Beanie as Monica HERE!

In addition to Beanie, Sarah Paulson, 46, who is set to play Linda Tripp, the former U.S. civil servant whose secret tape recordings of conversations with Monica exposed the now infamous affair, was seen filming on set. 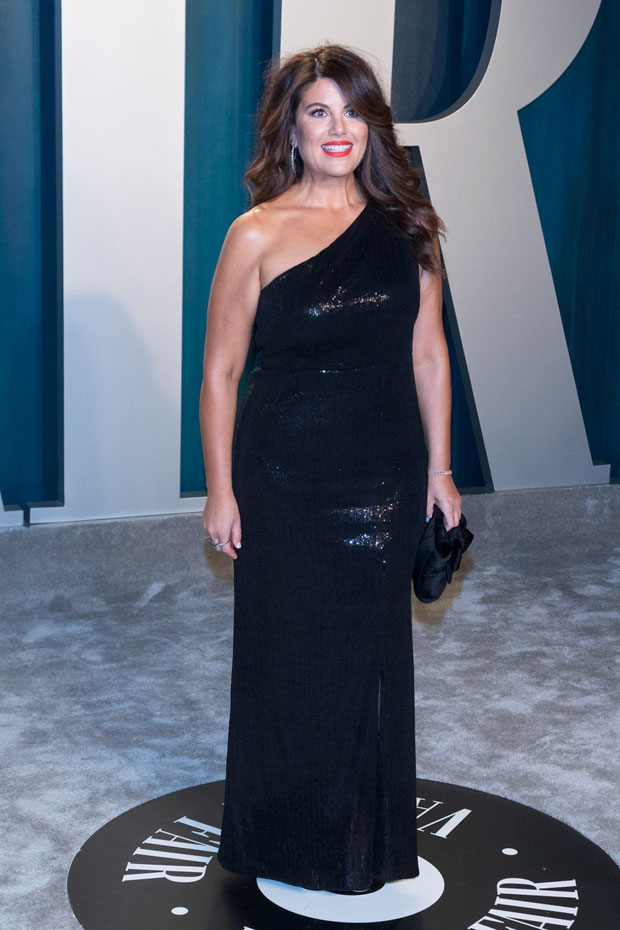 The highly anticipated series will cover the late 90s scandal between Monica and Clinton that shocked the nation, and be from the former’s perspective as well as the perspectives of Linda and American civil servant, Paula Jones, 54, who sued Clinton for sexual harassment.

The scandal caused Clinton to be impeached by the House of Representatives on charges of perjury and obstruction of justice for initially not telling the truth about the affair in Dec. 1998. He was eventually acquitted by the senate the following Feb. 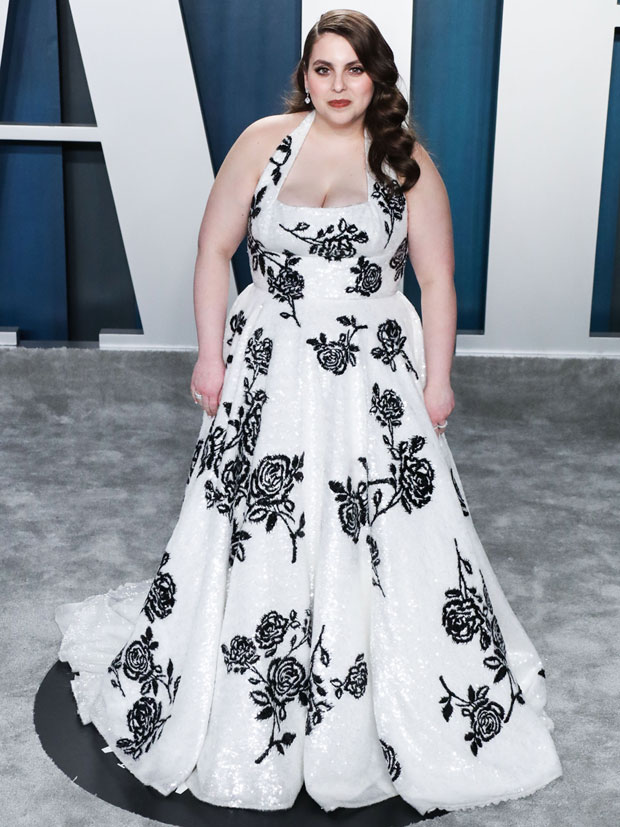 In addition to Beanie and Sarah, the series, which is based on Jeffrey Toobin‘s book A Vast Conspiracy: The Real Story of the Sex Scandal, will include Clive Owen, 56, as Clinton and Annaleigh Ashford, 35, as Paula. Billy Eichner, 42, who is known for his role in American Horror Story, is also set to play Drudge Report founder Matt Drudge, 54, who was the one to first break news of the affair in 1998. Monica is involved by being a producer on the project.

FX previously said that viewers of the show can expect it to explore “the overlooked dimensions of women who found themselves caught up in the scandal and political war that cast a long shadow over the Clinton Presidency.”

A premiere date has yet to be announced.