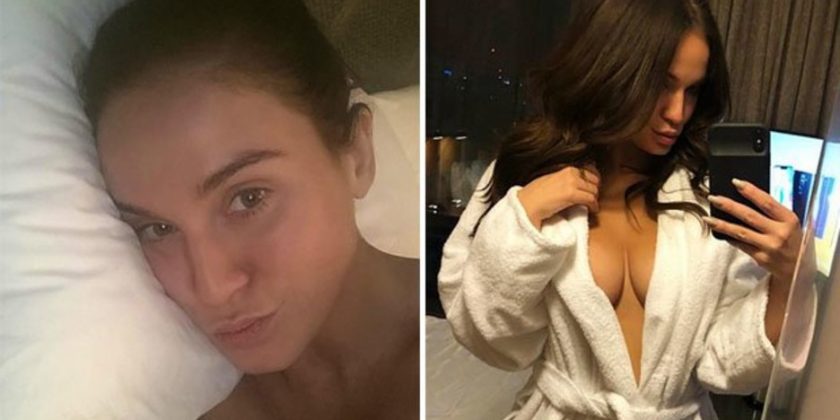 The former Geordie Shore babe knows how to entertain her followers with a titillating selfie.

Tucked in beneath the sheets, Vicky Pattison’s red hot physique could be seen from the shoulders up.

Tantalisingly, the 31-year-old beauty appeared to be totally nude under the covers.

Resting her head on the white bedding, the I’m A Celeb star revealed an eyebrow-raising peek of her sensational cleavage.

Vicky, who called off her engagement to ex John Noble last year, pulled her dark brown hair back into an effortless topknot.

To highlight her natural good looks, the former Jungle Queen opted to wear no makeup whatsoever. 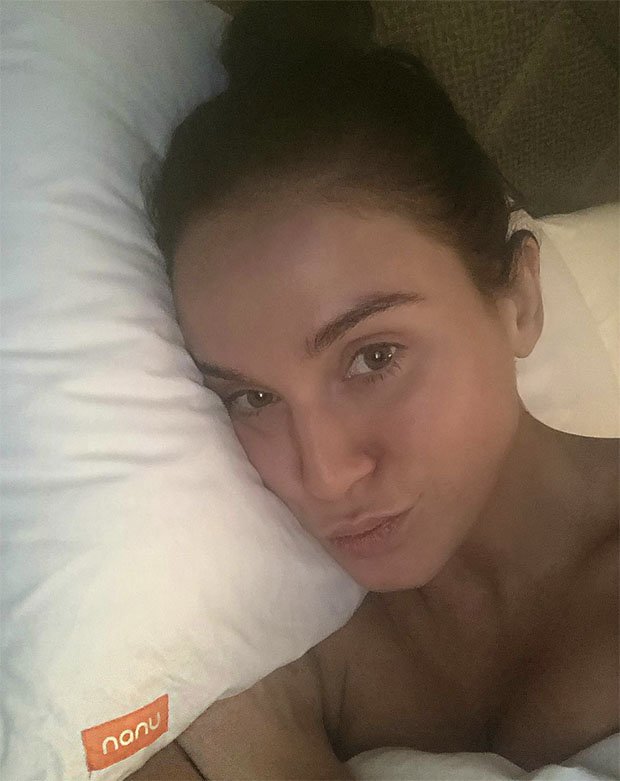 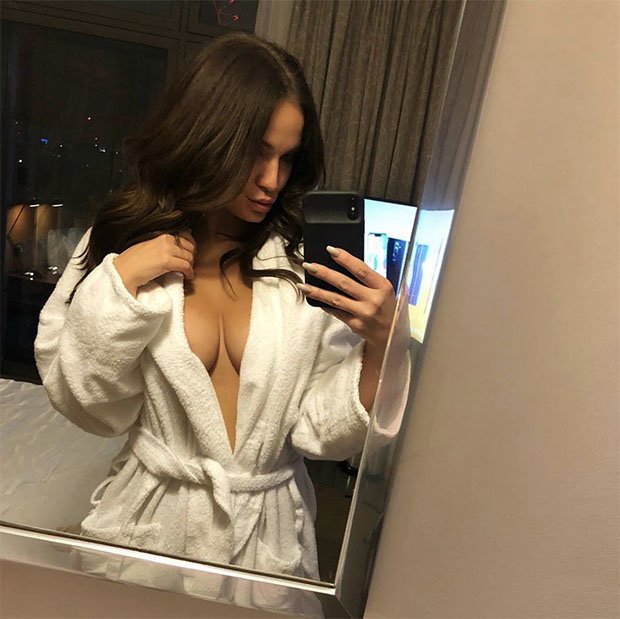 Instead, her skin was fresh-faced and emitted a golden glow.

The pic, which was advertising a pillow brand, was captioned: “Had the best sleep last night…”

Vicky’s 4.2million followers got a serious kick out of the racy shot and made sure to let her know in their comments. 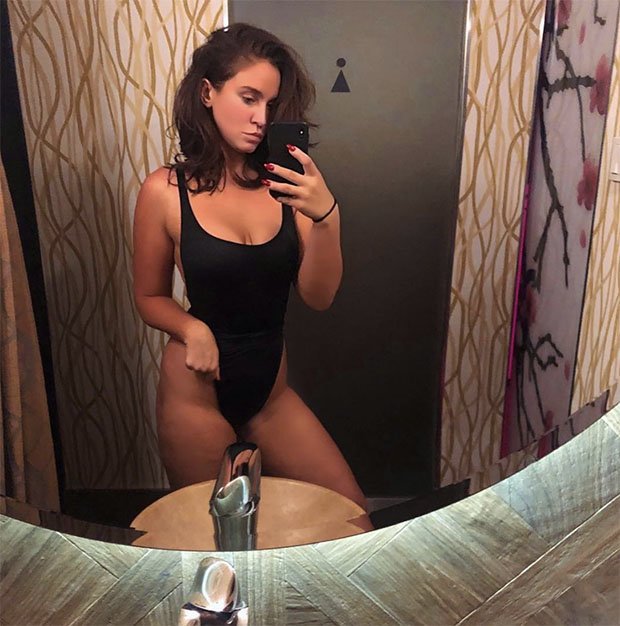 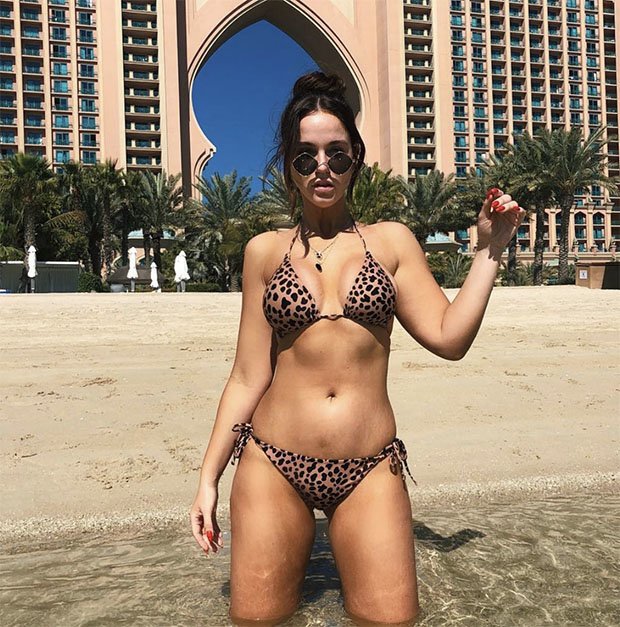 And a second added: “Beautifully natural.”

While another cheekily chipped in: “Move over for a spoon!”