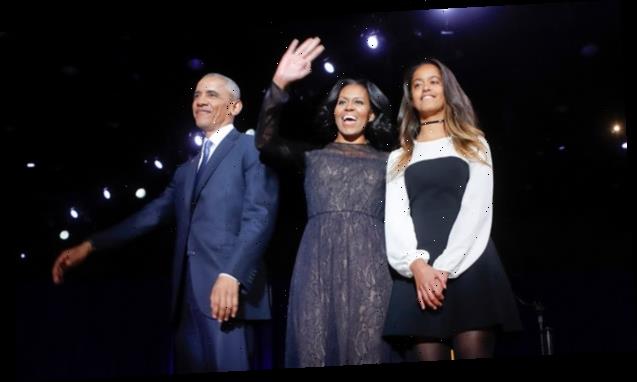 Barack Obama has opened up about his daughter Malia’s relationship with fellow Harvard student Rory Farquharson, and what it was like quarantining together.

Barack Obama has confirmed his eldest daughter Malia is getting serious with her boyfriend, Rory Farquharson. The pair, both 22, met in 2017 while studying at Harvard University, and it seems they’ve been going strong, as her British beau quarantined with the Obamas during the early days of the coronavirus pandemic. The former US President opened up about the experience on the December 17 episode of The Bill Simmons Podcast. “There was this whole visa thing, he had a job set up, and so we took him in,” he revealed on the podcast, adding, “I didn’t want to like him, but he’s a good kid.” 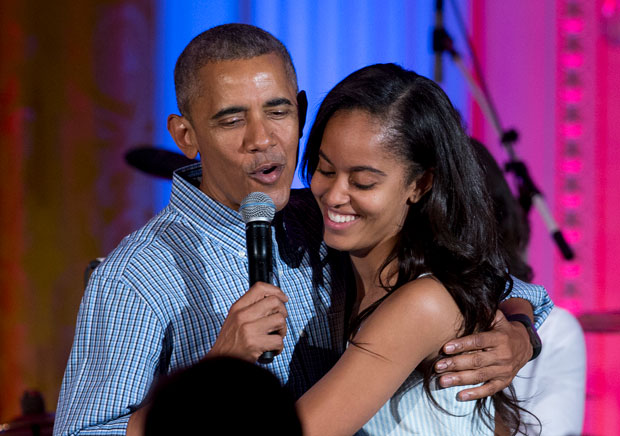 The politician went on to detail some of their daily activities, and revealed Rory eats a lot. “Maybe teaching Malia and Sasha, and Malia’s boyfriend who was with us for a while, spades and then having some spades games,” Barack replied when asked about a fun quarantine moment. “And teaching them how to properly trash talk and slam the cards down.” He continued, “The only thing you discover… [is] young men eat. It’s weird to watch them consume food. And my grocery bill went up about 30 percent.”

Malia and Rory have been spotted out and about in New York City, and in Rory’s native London over the past two years, but the relationship had never been confirmed. While very few living situations compare to the White House, Rory also hails from an affluent background. He grew up in a luxurious $2.25 million house in Woodbridge, Suffolk with his parents Charles and Catherine who work in finance. 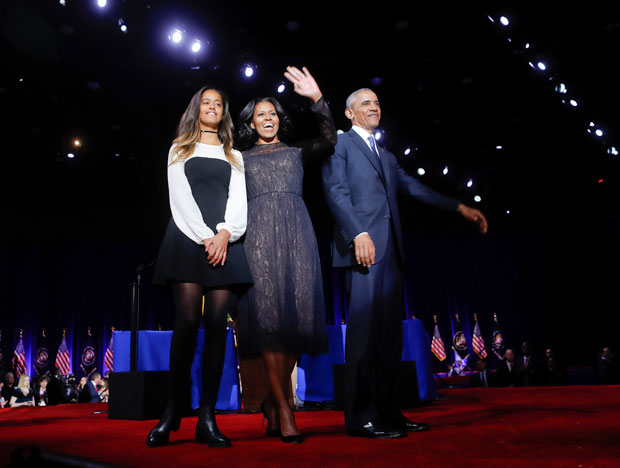 The former leader of the free world also recently opened up about dedicating his new 768 page memoir A Promised Land, to his daughters, after he had an absentee father. “The fact that my own father was largely absent from my childhood helped shape my ideas about the kind of father I intended to be,” he captioned a throwback photo of his family on November 13. “When Malia was born, I made a promise to myself that my kids would know me, that they’d grow up feeling my love keenly and consistently, knowing that I’d always put them first.”