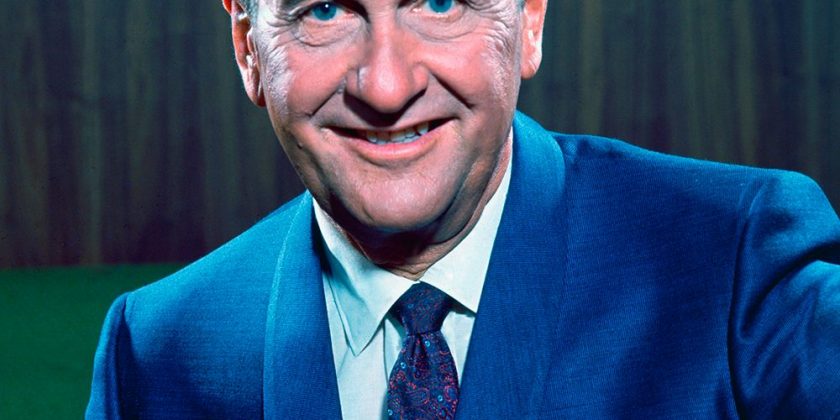 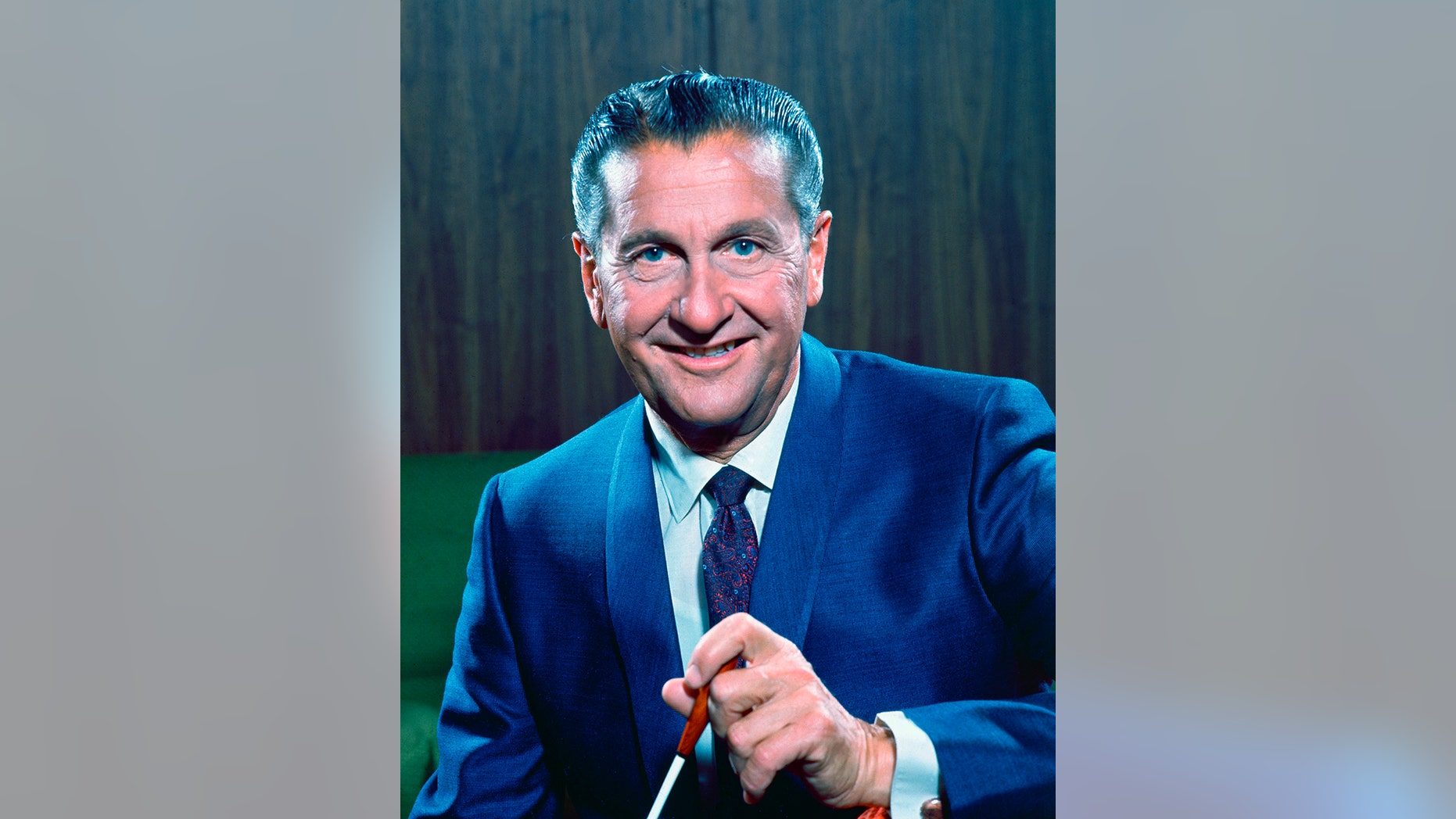 “He didn’t care about fame,” Lawrence “Larry” Welk III told Closer Weekly in the magazine’s latest issue. “He cared about entertaining and connecting with people.”

The self-taught maestro passed away in 1992 at age 89 after suffering from pneumonia. But in his lifetime, Welk made a lasting impact in Hollywood.

According to the publication, Welk was the sixth of eight children in North Dakota with big dreams of becoming a musician. He persuaded his German-Russian immigrant father to buy him an accordion for a whopping $400. Welk promised the wary patriarch that he would pay him back by working on the family farm until he was 21.

“He [later] left the farm with the clothes on his back and an accordion, with no money and he didn’t speak English,” said Larry. “He was the American dream.”

The New York Times reported Welk instantly made a lasting impression with his signature phrases “ah-one an’ ah-two” and “wunnerful, wunnerful,” as well as his trademark bubble machine.

He presided over “The Lawrence Welk Show” on ABC from 1955 until 1971. The newspaper noted the show was dropped because sponsors felt its audience “was too old, too rural and too sedate.”

Unfazed, Welk then signed up for more than 250 independent television stations in the U.S. and Canada and kept the show on TV for 11 more years as “Memories With Lawrence Walk.” Welk would become the second-wealthiest performer in show business after Bob Hope. His band and production company also became the second-biggest tourist attraction in Los Angeles, right behind Disneyland.

Larry said Welk carved out his image as a frequent guest on Johnny Carson’s “The Tonight Show.”

“People who watched him on TV thought he was a cornball and talked funny,” said his daughter-in-law Tanya Welk Roberts to Closer. “But he was the best showman I’ve ever seen.”

Larry insisted it was crucial for Welk to connect with fans, even after cameras stopped rolling.

“He would wait after the end of every show and talk to everyone who wanted to see him,” said Larry. “He would just sit there and talk to people for five hours.”

But even as Welk’s stardom grew, he never forgot his humble roots — all thanks to his wife of 61 years.

“[Fern] was the best woman I ever met, and very strong,” said Roberts.

“She was the rock of the family,” added Larry. “Fern was a nurse, so she really cared for people. And she kept him in check.”

Welk would go on to live in Pacific Palisades, Calif. – a far cry from North Dakota. The publication noted he lived on the same street as Ronald Reagan’s and Henry Fonda’s families.

Despite his celebrity neighbors, Larry added Welk “wasn’t famous to me.”

“He was just my grandfather with a really cool house,” he shared.

And when it came to his personal beliefs, Welk was no-nonsense. The New York Times reported he rejected cigarette and beer advertising, hired no comedians for fear of “off-color jokes” and deleted suggestive lyrics from the orchestra’s material.

Welk would also go on to instill his wisdom in his children and grandchildren.

“He was most proud of being an American who was successful,” said Larry. “There’s not a child or grandchild in my family who believes they’re something special because they’re a Welk. They believe they have the ability to go out and chase the American dream because my grandfather did.”

Welk left behind three children, 10 grandchildren and a great-granddaughter.