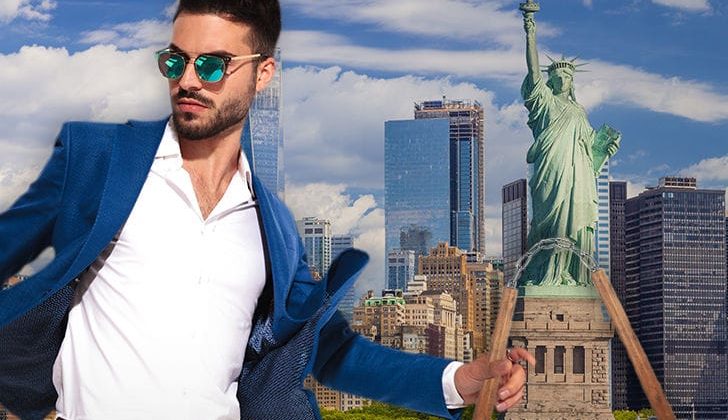 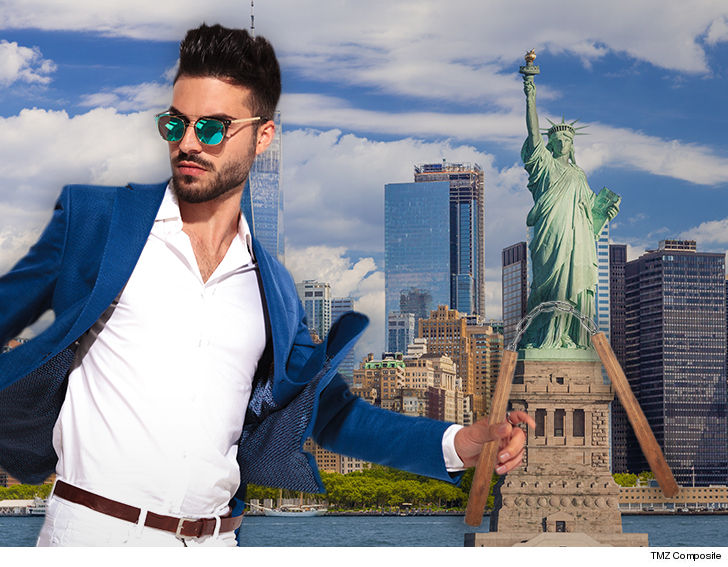 A federal judge in Brooklyn says New York state’s nunchucks ban — made wildly popular in the U.S.  by Bruce Lee in the ’70s — is unconstitutional because it violates the 2nd Amendment.

The judge says the right to bear arms is not limited to guns … it applies to all weapons that have some legal purpose. In the case of nunchucks, Judge Pamela Chen says they have been widely used over many, many years for martial arts training and defense — a perfectly legal activity.

Judge Chen says a weapon that has a legal purpose cannot be summarily banned under the 2nd Amendment. She says, the “relative dangerousness of a weapon is irrelevant when the weapon belongs to a class of arms commonly used for lawful purposes.”

Her Honor draws a distinction between nunchucks and, say, pipe bombs, because the latter is really targeted for lawbreakers.

One thing we know … Bruce would be happy about this. He often used nunchucks in his movies, which became staples in American cinema and a cultural phenomenon.