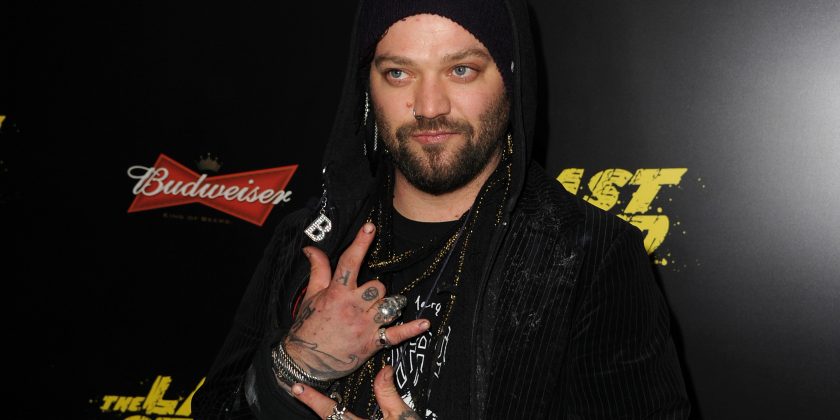 Bam Margera is kicking off his 2019 with yet another trip to rehab.

The “Jackass” star, 39, took to Instagram on Monday night to announce he’s checking into a facility to combat alcohol abuse.

“Off to alcohol rehab for the 3rd time,” he wrote. “I am hoping the term 3rd time is a charm is true.”

Margera also spent last January in rehab after his DUI arrest in California. At the time, Margera’s brother Jess told Page Six that the family was trying to help him.

Margera was sentenced to three-years probation.

Things were on the mend for the MTV frontman, but his sobriety was derailed in August when he was robbed at gunpoint in Colombia, reports TMZ. As a result, he started drinking again.