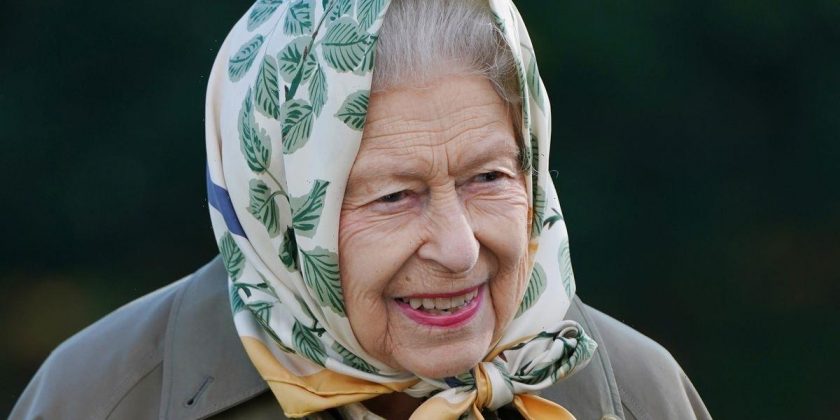 The Queenis currently at her Scottish residence ofBalmoral where she is ‘under medical supervision’.

Her Majesty, 96, took the decision to stay on at her summer residence this year and it was where she was togreet the new Prime Minister Liz Truss on Tuesday.

As herchildren and grandchildren travel up to Balmoralto be with Her Majesty, it is thought that the residence has long been one of the Queen’s favourite places and she is said to “never be happier than when staying there”.

She travels to the estate in Aberdeenshire each summer, with members of her family invited to spend time with her while she is there.

Balmoral Castle was handed down to her through generations of royals after being bought for Queen Victoria by Prince Albert in 1852.

The Queen’s traditional annual stay at the main property – after a break at Craigowan Lodge on the estate in July – usually stretches through August and September and into October.

This year she travelled to Balmoral on July 21 and has remained at the estate since with outgoing prime minister Boris Johnson and his successor Liz Truss making the 1,000 mile round trip to Aberdeenshire for the key audiences this week.

It came after the Queen broke with convention earlier this summer when inspecting a guard of honour to officially mark taking up residence at her Scottish home.

Traditionally she inspects the guard of honour at the gates of Balmoral but this year she held the event privately within the estate’s grounds for her “comfort”, sources said.

Balmoral, like Sandringham, is a private residence of the Queen rather than a royal residence belonging to the Crown.

Princess Eugenie once described Balmoral as the most beautiful place on the planet.

“Walks, picnics, dogs – a lot of dogs, there’s always dogs – and people coming in and out all the time,” she said.

“It’s a lovely base for Granny and Grandpa, for us to come and see them up there; where you just have room to breathe and run.”

Years of royal memories have been forged at Balmoral, including family barbecues, where the Duke of Edinburgh did the cooking and the Queen the washing-up.

After Philip and Princess Elizabeth married in 1947, they spent part of their honeymoon at Birkhall – a grand hunting lodge on the Balmoral estate.

The Queen was staying with her grandsons William and Harry at Balmoral when their mother Diana, Princess of Wales died in a car crash in Paris in 1997.