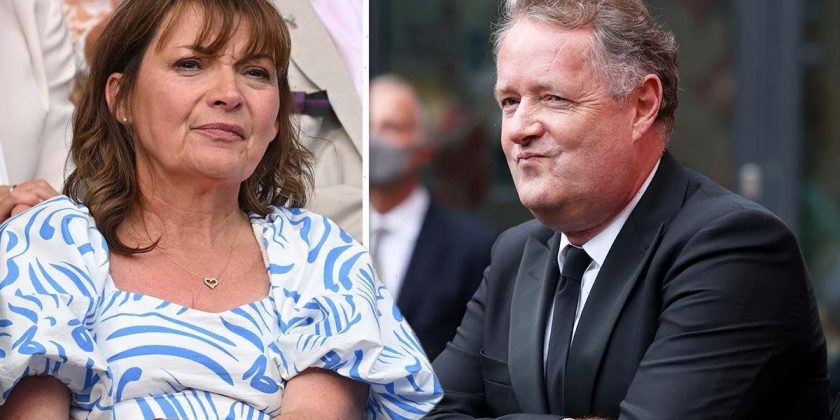 Lorraine Kelly, 62, opened up to Express.co.uk about her relationship with her former ITV colleague, Piers Morgan, 57. The pair worked in close proximity to one another when Piers presented Good Morning Britain for six years until his departure in 2021.

When asked if she had tuned into his latest venture, TalkTV’s Piers Morgan Uncensored, Lorraine admitted that she hasn’t seen much of it.

She said: “To be honest, no, because 8pm for me is one of the times when I have usually got friends over.

“I have watched a few and I think he is doing a great job.

“A lot of my friends are working on that show so I really wish them all the best, but it is a heck of a lot quieter without him!” 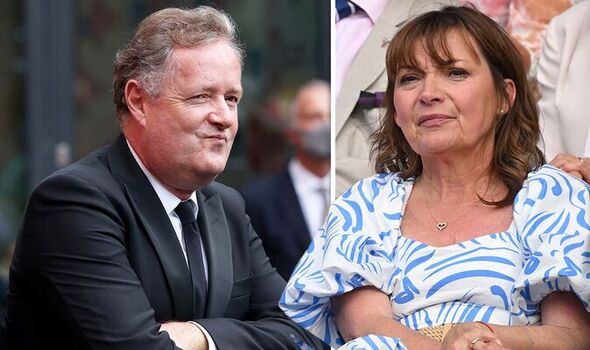 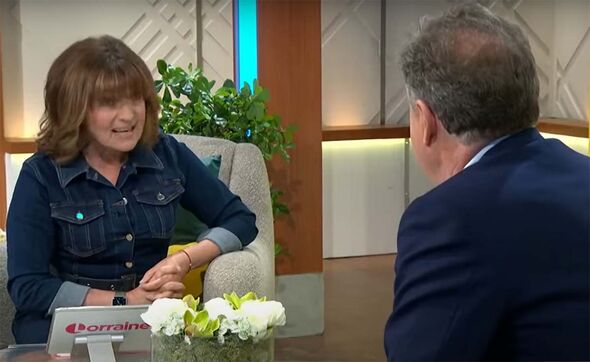 When discussing the nature of her friendship with Piers, Lorraine confessed that he is “actually very nice”, although he “hates” her saying that.

The Scot continued: “He is a very loyal person. He hates me saying that he is actually very nice underneath it all because he says it is bad for his brand, but he’s a good lad.

“He’s very happy and he’s doing great on a show that he loves and that’s brilliant.”

Lorraine previously spoke out about how “loyal” Piers had been to her and how he is always there if someone needs him. 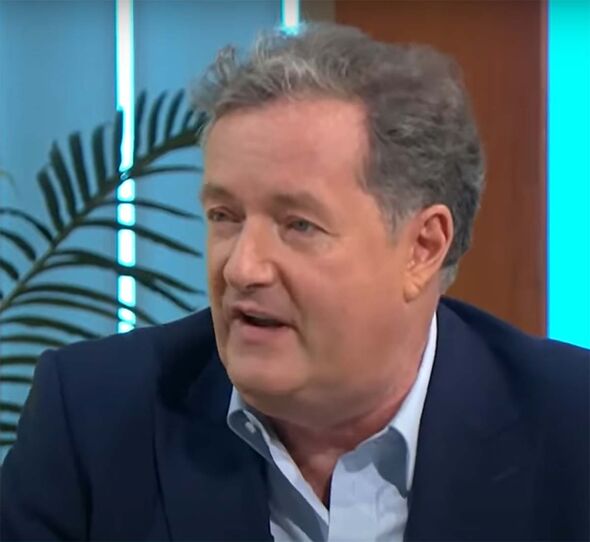 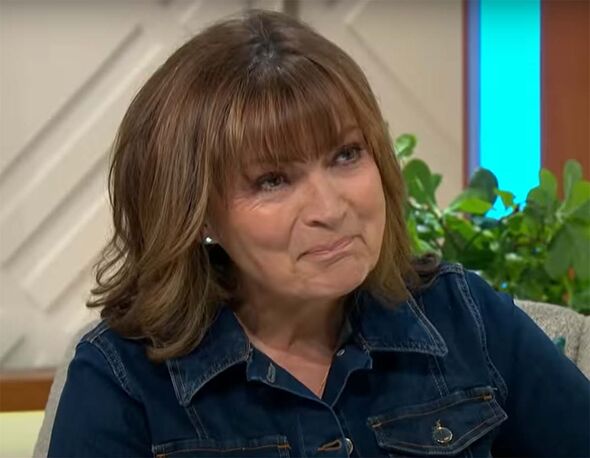 Following his infamous exit from GMB last year, Lorraine chatted to Susanna Reid and Ranvir Singh about his dramatic departure.

She said: “Unique is the word to describe Piers Morgan.

“You either loved him or in some cases, people hated him. Hugely popular with many viewers, hugely controversial, many, many critics, but a big presence.

“Actually, you know what, a very loyal friend, that’s all I would say as well. For anybody that’s ever been in trouble and needed his help, he has been there.

“You have to take your hat off to him and wish him well for the future and whatever he decides to do.”

Ahead of Uncensored’s premiere back in April, Piers sat down with Lorraine to discuss the new show and also shone a light on how they have managed to remain friends, despite having disagreements over the years.

He proclaimed: “We’ve stayed great friends, loyal friends. We help each other, we’re loyal, we have fun together, and I’ve always respected your right to vehemently disagree with me about issues.

“I respect your opinion, but we should be allowed to have different opinions. And this ‘woke mob’ have decided only their opinions can be tolerated.”

It comes as Lorraine has partnered with MORE THAN insurance and Dogs For Good to promote the positive impact pets have on mental health.

Lorraine is regularly spotted with her beloved border terrier, Angus, and her daughter’s sausage dog, Ruby.

Explaining why she wanted to get involved with the campaign, Lorraine explained: “It’s that thing of, the healing power of pets, particularly wee dogs.

“I did a wee experiment where I just went out and walked with Angus and the amount of people that just came up and said hello.

“You find yourself striking up conversations that you probably wouldn’t do if you had just been out for a walk on your own, it makes all the difference.”

Lorraine Kelly has partnered with MORE THAN insurance and UK charity Dogs for Good to highlight how dogs can combat loneliness and support with our mental wellbeing. Find out more at https://www.morethan.com/pet-insurance/dogs-for-good/