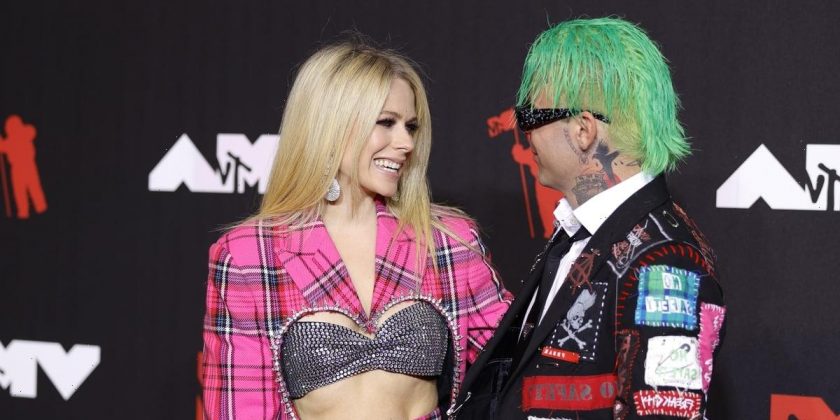 Avril Lavigne and Mod Sun Went From Collaborators to Lovers

Music collaborators and newly-engaged couple Avril Lavigne and Mod Sun have a charming love story. According to People, Lavigne said the two had an “immediate connection” the first day they worked together in the studio, and they’ve been inseparable ever since.

The couple sparked dating rumors in February 2021 after they were spotted on a dinner date at BOA Steakhouse in Los Angeles. That same month, Entertainment Tonight confirmed their relationship after a source told them that “working together has brought them closer.” At that time, a source also told People that the two musicians had been working on Lavigne’s new album — which released on April 8 — in the studio “nearly every day for over two months.”

But they’ve spent just as much time together outside the studio as well. Between numerous nights out on the town, double dates with Megan Fox and Machine Gun Kelly, and their PDA-filled red carpet appearances, Lavigne and Sun haven’t been shy about showing off their romance. Recently, the pair attended the 2022 Grammy Awards, where they shared a few kisses on the red carpet.

On April 6, the couple announced the news of their engagement on Instagram, sharing photos of the proposal and Lavigne’s one-of-a-kind heart-shaped ring. In her post, the pop-punk singer wrote “Oui! Je t’aime pour toujours,” which translates to, “Yes! I love you forever 🤍💍🥂.” Sun shared more details about his proposal in his post with a heartfelt poem that reads, “The day we met I knew you were the one . . . I had a dream where I proposed in paris. I pulled out a ring + asked you to wear it. I was on one knee as I looked in your eyes. You’re too beautiful for my words to describe.”

Though they’ve only been together a little over a year, Lavigne and Sun have shared a lot of sweet moments together. Check them out ahead.