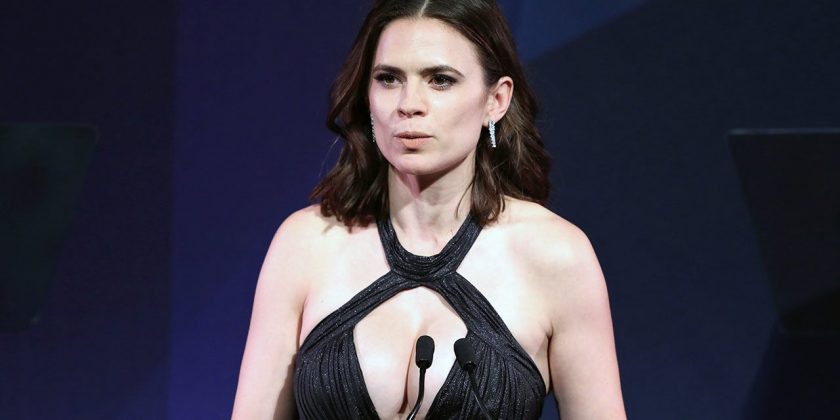 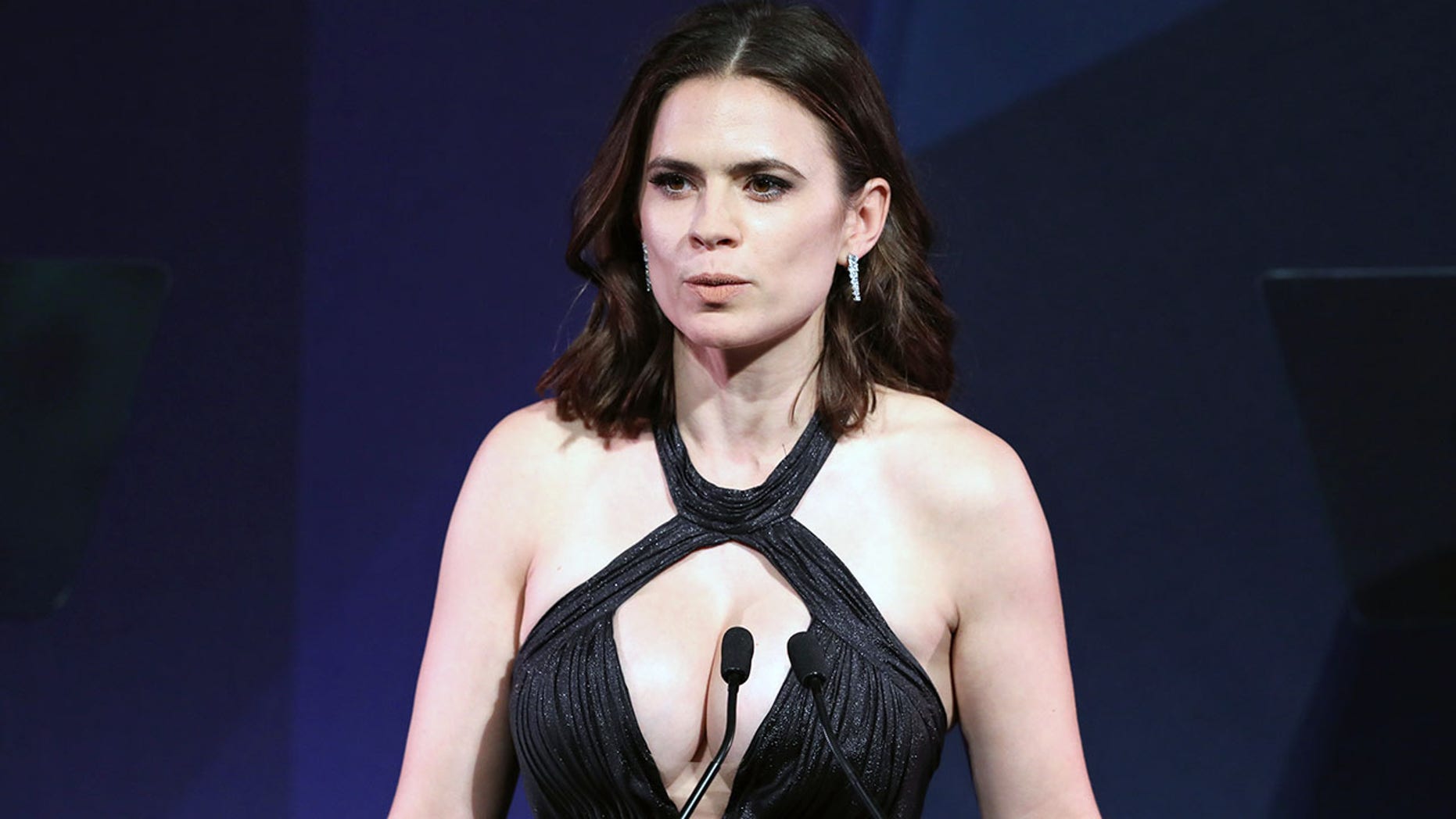 The British actress, 36, is apparently shown in a nude "selfie" shot on a seedy website that features leaked celebrity snaps.

Other comments on the sick site are too graphic to print.

She is also known for playing wholesome roles like Julia Flyte in "Brideshead Revisited" and Margaret Schlegel in "Howards End."

Her latest role is as Evelyn Robin opposite Ewan McGregor in the Disney Winnie the Pooh film "Christopher Robin."

But in Netflix series "Black Mirror" she has a lengthy sex scene with co-star Domhnall Gleeson.

And in the 2010 film "The Pillars of the Earth" her character romps with Eddie Redmayne playing Jack.

It is likely that she will persue legal action over the alleged hacking, according to industry insiders.

One told the Daily Star: "This is a nightmare for Hayley. 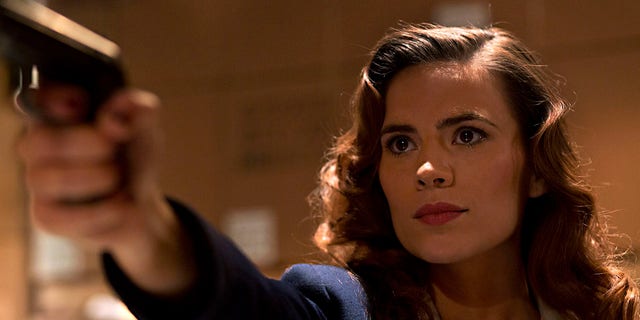 "In recent years she has hit the big time in Hollywood, so this is the last thing she will have wanted to happen."

If the photos are her, Atwell would be the latest celeb to have a personal photo leaked.

Jennifer Lawrence and Kirsten Dunst were among actresses who were targeted in 2014.

The Sun Online contacted a spokesman for Atwell.

This story originally appeared on The Sun.