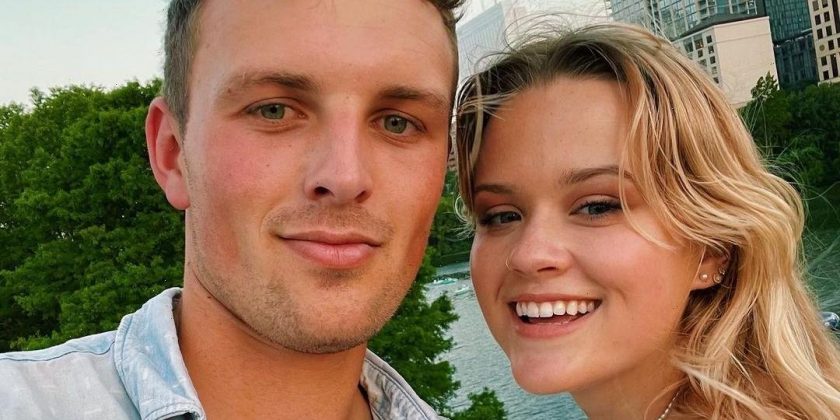 If you’ve ever seen Reese Witherspoon and her daughter, Ava Philippe, in the same room (or you know, in pictures, at the very least), it’s hella obvious that Reese somehow produced a carbon copy of herself when she gave birth. The two are basically twins, and Ava’s recent Instagram picture is even more proof that she and her iconic mom look just alike!

Ava posted a super cute pic of her with her boyfriend, Owen Mahoney, enjoying a day out together. And TBH, it’s a rare occurrence for Ava—she’s been dating Owen since 2019 after meeting at UC Berkley and only shared pics of them together one other time…which she later deleted from her feed. That being said, this new pic was a serious treat. “The bats were feeling shy…so here’s a pic of us instead 🦇 ,” Ava captioned the pic of them together at the Austin Bat Bridge.

Naturally, fans in the comments began discussing how much Ava looks like her mom. “1000000% thought it was ur mom and dad lol,” one user wrote, while another said “Looks like you and your dad or a younger version of your parents!” Here’s Reese and Ava’s dad, Ryan Philippe: 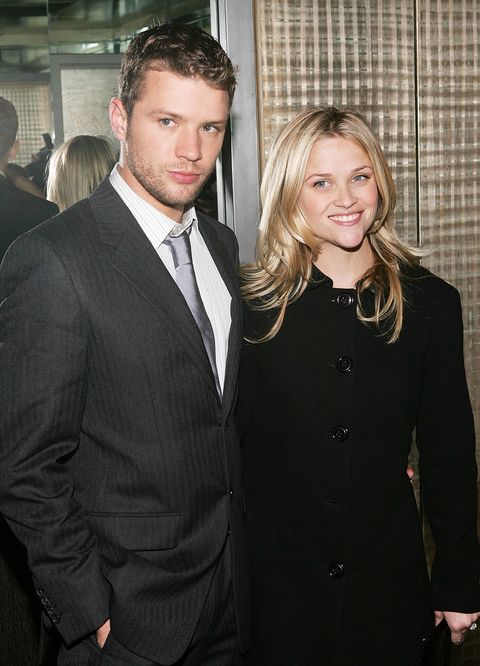 Reese later chimed in under the post and wrote, “These two 😍.” For the record, Reese has addressed how often people mistake her for her daughter and vice versa. “People come up to her [all the time]. We were at a premiere and they were congratulating her on her performance,” Reese said back in 2017. “She’s like, ‘I’m not in the movie.’”

“I do see the resemblance. She’s a beautiful person inside and out. She’s just a good soul. I’m not sure what she thinks. I’m just ‘Mom’ to her. We’re happy to share this wonderful experience. I really have a rich, personal relationship with my daughter. I have a really great career, and it’s nice to be able to share it with my kids,” Reese told Vanity Fair at the 2017 Big Little Lies premiere.

You love all the deets on the celebs. So do we! Let’s talk through them all here.