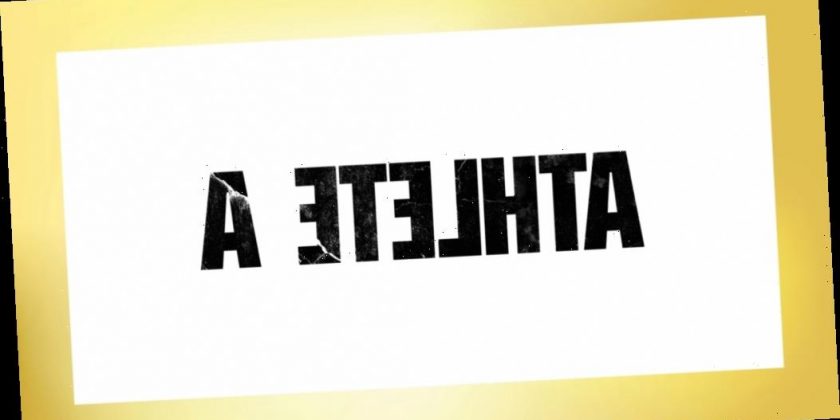 To Bonni Cohen and Jon Shenk, directors of the Netflix documentary Athlete A, the women who came forward to call out rampant sexual abuse within the USA Gymnastics program are “American heroes.”

“We were used to watching them as amazing athletes do incredible things,” Shenk says during the film’s panel at Deadline’s Contenders Documentary awards-season event. “But really when they were presented with this challenge of how to overcome a system that really abused many of them along the way, they had to step up in a totally unexpected way and they did it in such an inspiring way.”

Athlete A exposes the culture within USA Gymnastics, the organization that oversees the U.S. Olympic Team, that in Shenk’s words chose “money and medals over the health and safety of these young athletes.”

Deadline’s Amanda N’Duka asked the filmmakers about the response from USA Gymnastics to their documentary.

“They didn’t push back. What are they going to push back against exactly?” Cohen replies. “But they also have not made the kind of change that we would have hoped they would put in place by now.”

For Cohen, who grew up a gymnast, making the film meant reconsidering all those unforgettable performances from Olympics past, like Kerri Strug in 1996, who vaulted the U.S. to gold on an injured ankle.

“It became really hard to not feel incredibly sad and broken by some of these Olympic moments that we experienced heroically,” notes Cohen, “that we now have to look at in terms of how the girls were being treated.” 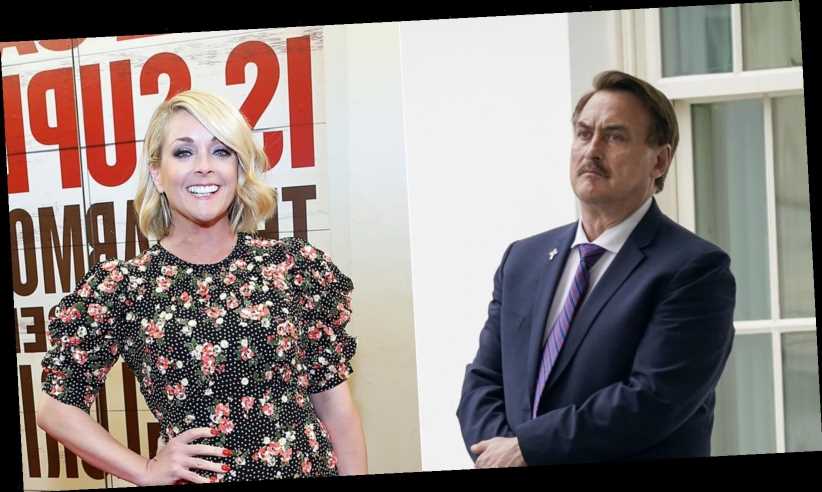