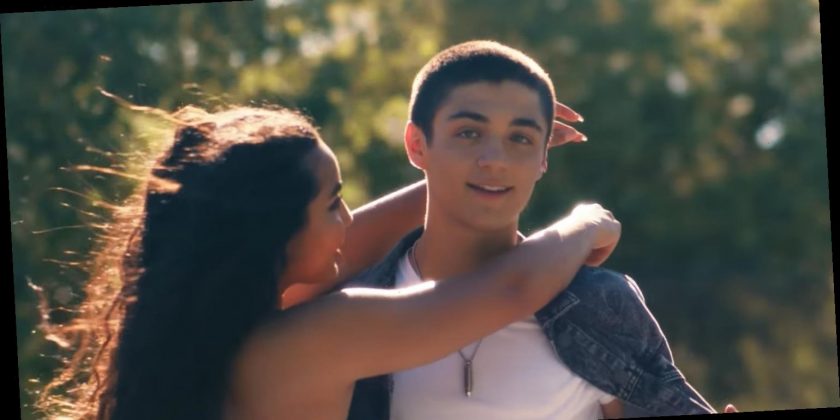 Asher Angel has premiered his new music video for “No Pressure“!

The 17-year-old singer and actor shows off his dance moves with Gabrielle Wright in the video.

“Had a lot of fun with this one. Watch the #NoPressureMV now!!” Asher shared on Instagram.

Asher and Gabrielle filmed the music video just last week in Arizona. She shared a few photos and videos on her Instagram from her time in town.

“No Pressure” is one of the songs that are featured on Asher‘s new Mixtape EP that he released the week before. He also has a duet with Meg Donnelly on Mixtape!

A couple of months before, Asher released his “Guilty” music video, which was filmed around his home in Arizona, with the help from his family. Be sure to check it out!