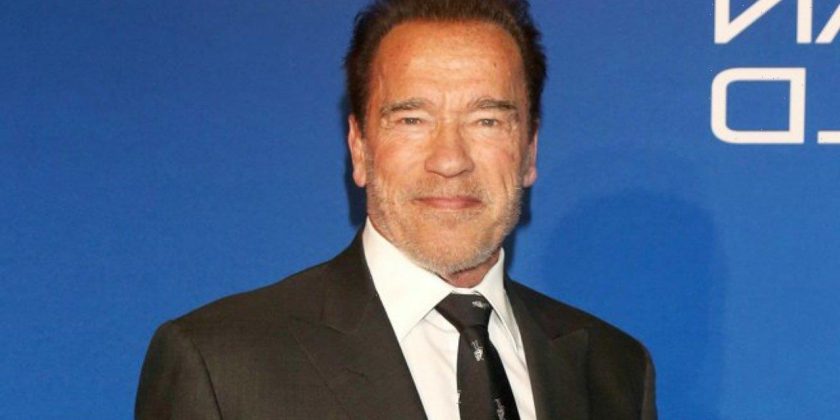 Sports nutrition brand REDCON1 says it pulls out of the former California governor’s annual event Arnold Classic because his statement, in which he told anti-maskers ‘screw your freedom,’ is ‘dangerous and anti-American.’

AceShowbiz –Arnold Schwarzenegger‘s strong message about the importance of wearing face masks has cost him a sponsorship. Sports nutrition brand REDCON1 has cut ties with the actor after he blasted anti-maskers.

In a statement released on Friday, August 20, REDCON1 announced that it would no longer sponsor his annual bodybuilding event, Arnold Classic. “To be clear we did not pull out of the event because of a mask issue,” a spokesperson said in the statement. “We understand the importance of public safety as well as the responsibilities all event organizers. These are unprecedented times and we’re aligned with public safety for all.”

“We elected to discontinue support due to Arnold’s comment, ‘Screw Your Freedoms,’ ” the statement continued to note. “With the global influence Arnold personally possesses we find that ideology dangerous and anti-American.”

It added, “REDCON1 is a patriotic pro-freedom brand rooted in the uncompromising unapologetic belief that you, as an American, are entitled to your freedoms and opinion and should not be insulted or persecuted for having a varying view. We support everyone’s individual freedoms.”

REDCON1 founder Aaron Singerman has also shared his two cents on Arnold’s comments. Taking to his personal Instagram account, he wrote, “For the last 15 years I’ve been attending the Arnold Classic, and for at least a decade I’ve been a sponsor of the contest. I’ve loved Arnold as long as I remember, and credit him for my initial interest in bodybuilding and fitness. I’ve looked at him as a role model.

“A guy who had nothing and no advantages, who never made an excuse, and created tremendous success. He became an icon based on his work ethic, his charisma, and his grit,” he continued, before expressing his disappointment, “It’s with a heavy heart and some genuine sadness, that REDCON1 has decided to discontinue any and all support for the Arnold Classic and the other Arnold related events around the world.”

Aaron went on explaining the decision, “We’ve spent hundreds of thousands of dollars being a top sponsor of the event, and this year the exclusive sponsor of the webcast, but we can’t in good Conscience continue to support & be involved with someone who has such diametrically opposed beliefs.”

Arnold previously told anti-maskers “screw your freedom” when talking to CNN’s Bianna Golodryga. “There is a virus here. It kills people and the only way we prevent it is: Get vaccinated, wear masks, do social distancing, washing your hands all the time, and not just to think about, ‘Well my freedom is being kind of disturbed here,’ ” he stated, before adding, “No, screw your freedom!”

Later, in an article written for The Atlantic, the former California governor admitted that calling people who refuse to wear masks “schmucks” and saying “screw your freedom” was “a little much, even if I stand by the sentiment.”