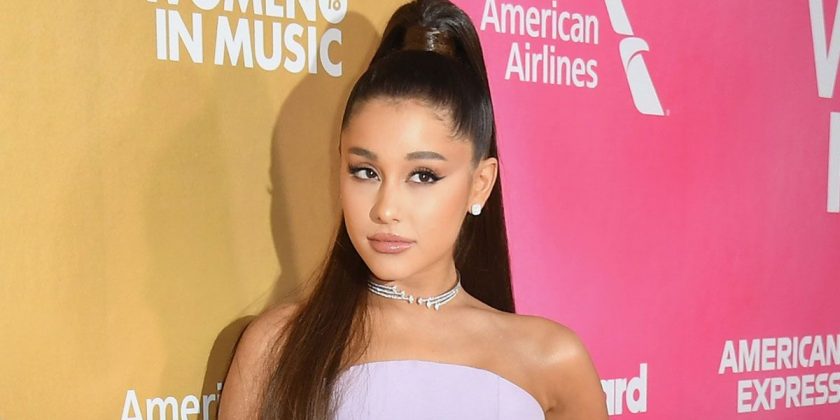 After a tumultuous year for relationships in 2018, it seems that Ariana Grande is going solo in for the next 12 months as she revealed her thoughts on dating.

The 25-year-old superstar singer is embarking on a world tour in support of her Sweetener album in March and it looks like having a man in her life is the last thing on her mind.

In fact, having a partner may not be on the agenda for some time to come, after the devastating aftermath of her split from fiancé Pete Davidson, a few months ago.

What started her impromptu outburst on her dating prospects, was a tweet from one of her followers that asked, "Who Is Ariana Dating NOW?!"

The new year must have been the opportunity to start with a clean slate and Ariana decided to answer them directly with her thoughts on the matter.

The follower must have had a shock when Ariana replied to them, "Can they tell me too?"

She then clarified for anyone that hoped to woo Ariana in the future by following it up with, "Spoiler: for the rest of this year/probably my life: It’s no one."

In case this wasn’t clarity enough, Ariana wrote  on Twitter to her 59 million followers: "Please refer back to this tweet for future questions."

After ending last year with a defiant message that revealed that she’d reached the end of her tether, writing on Instagram: “Farewell 2018, you f***.

“I hope this new year brings you all much laughter, clarity and healing."

The clarity that Ariana has brought to 2019 is that she will be very much doing it for herself.

Despite the desire to be alone this year, Ariana did post a message of thanks to her loyal fans, for sticking with her during some difficult months.

She wrote: "My timeline is beautiful rn. Proud of u all and the human beings you’re growing into. Happy nye!" she shared earlier this week. "Continue to take care of / celebrate each other the way you always do. Happy to know u thru the internet & have u in my life. Our relationship is real and important to me. Love u."

While Ariana declared that she will be doing it for herself, ex Pete Davidson spent New Year’s Eve doing a stand-up show in Boston, where he addressed his split from Ariana.

In particular, the Saturday Night Live comedian had a few choice words about Ariana’s break up song, ‘Thank U, Next’.

Pete told his audience, "Here’s the thing about the breakup song. Usually breakup songs you know who it’s about but you don’t really know.

Well, that’s one way of putting a positive spin on Ariana’s thoughts about it all.