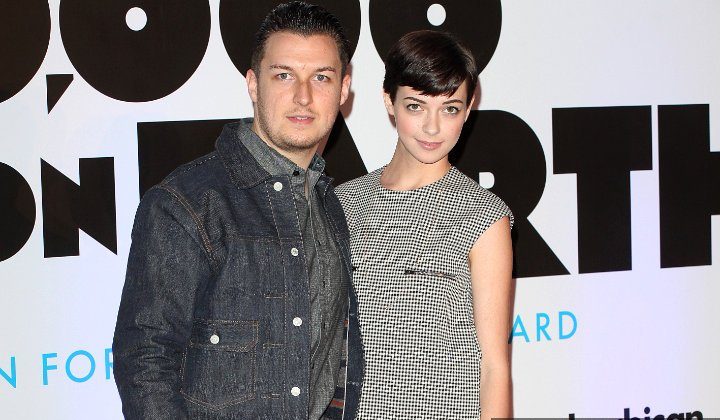 The couple, who have a three-year-old daughter, Amelia Darling, have been dating since 2011 and wed in a romantic ceremony in Rome, Italy in June 2016. It is not clear what led to their break-up.

Matt has been living with Breana and their child in Los Angeles, but has been on the road with the Arctic Monkeys since last May, as they are touring their album “Tranquility Base Hotel & Casino”.

The 32-year-old has been a member of the British indie rock band since their formation in 2002, but has recently been branching out by performing on records by Iggy Pop and Lady GaGa, and by announcing plans for a solo album.