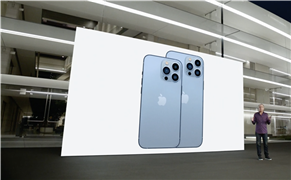 Products featured are independently selected by our editorial team and we may earn a commission from purchases made from our links; the retailer may also receive certain auditable data for accounting purposes.

Apple announced the iPhone 13, AirPods 3, and Apple Watch Series 7 at a virtual event it held on its Apple Park campus on September 14, 2021. The company kicked things off by going over updates to the Apple TV+ fall lineup before getting into the meat of its keynote address: A lot of new hardware. 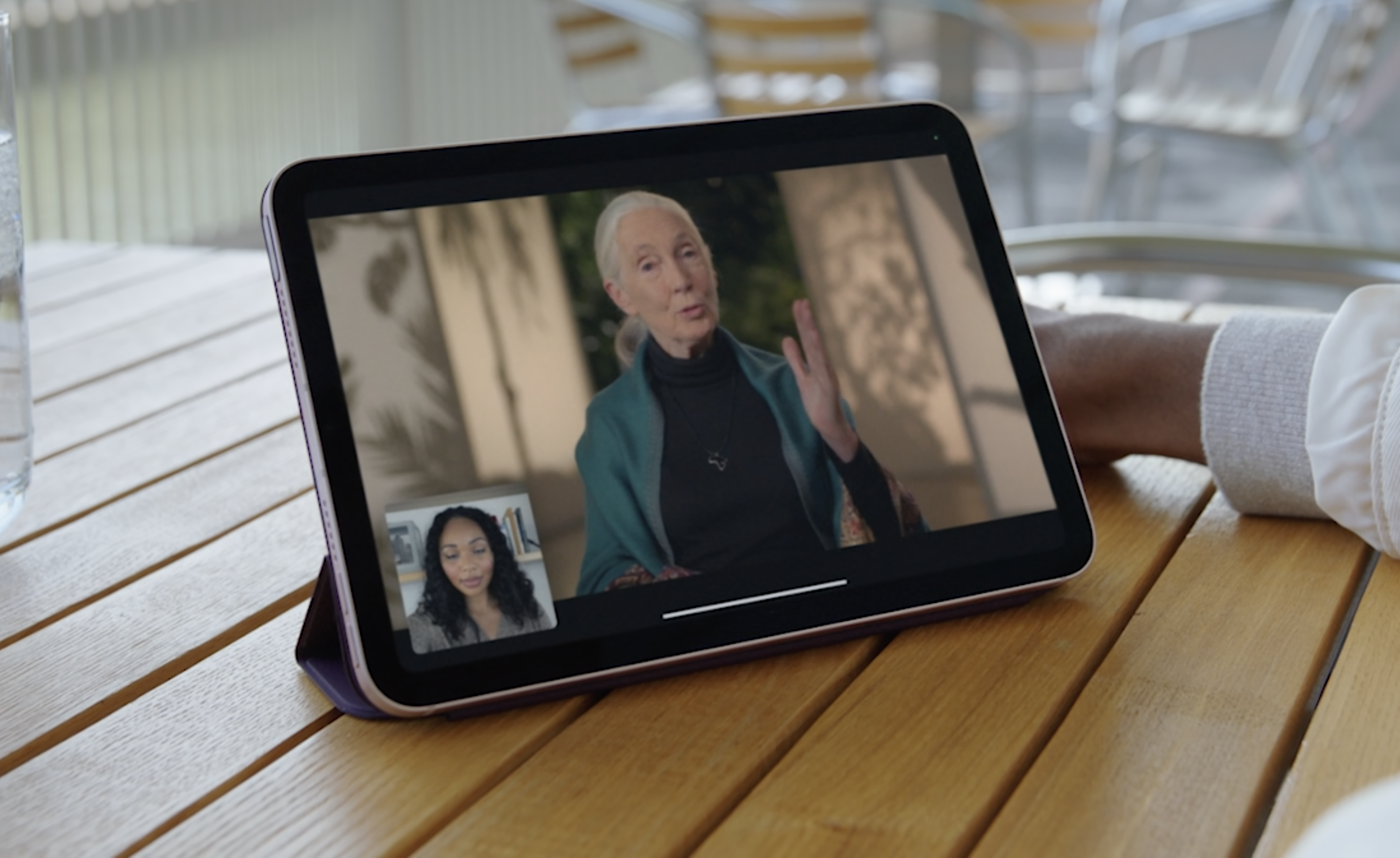 First up were updates to both the iPad and iPad Mini. The entry-level iPad was updated with an A 13 Bionic chip that’s up to 20% faster than the A12 Bionic that was in the previous model. Apple also significantly improved the front-facing camera of the iPad, bumping it up to a 12MP ultra-wide sensor that supports Center Stage, a feature that keeps you in frame on video calls when you move around. The iPad starts at $329, and will be available for preorder today.

These Are the Best Milk Frothers for Making Lattes at Home

How True Is 'Respect'? Fact-Checking the Aretha Franklin Biopic

It followed this announcement with an update to the iPad Mini, which hasn’t been refreshed since 2019. It received a complete redesign, with flat edges and an edge-to-edge display reminiscent of latest Apple’s iPad Air and iPad Pro. This new design allowed Apple to fit an 8.3-inch widescreen display in the same case as the old iPad Mini, which had a 7.9-inch display. The iPad Mini features a TouchID fingerprint sensor on its power button, just like the iPad Air.

Apple says the chip inside the new iPad Mini is 40% faster than the one it replaces, and that graphics performance is up to 80% faster. The new iPad Mini also received all the same camera updates as the regular iPad, plus an upgraded 12 megapixel backside camera that can shoot 4K video, and supports advanced photo features like smart HDR, which makes colors and shadows look more precise. Finally, Apple improved the iPad Mini’s speaker system, and built in a USB-C port instead of a Lightning port. The new iPad Mini starts at $499 and will be available for preorder today. 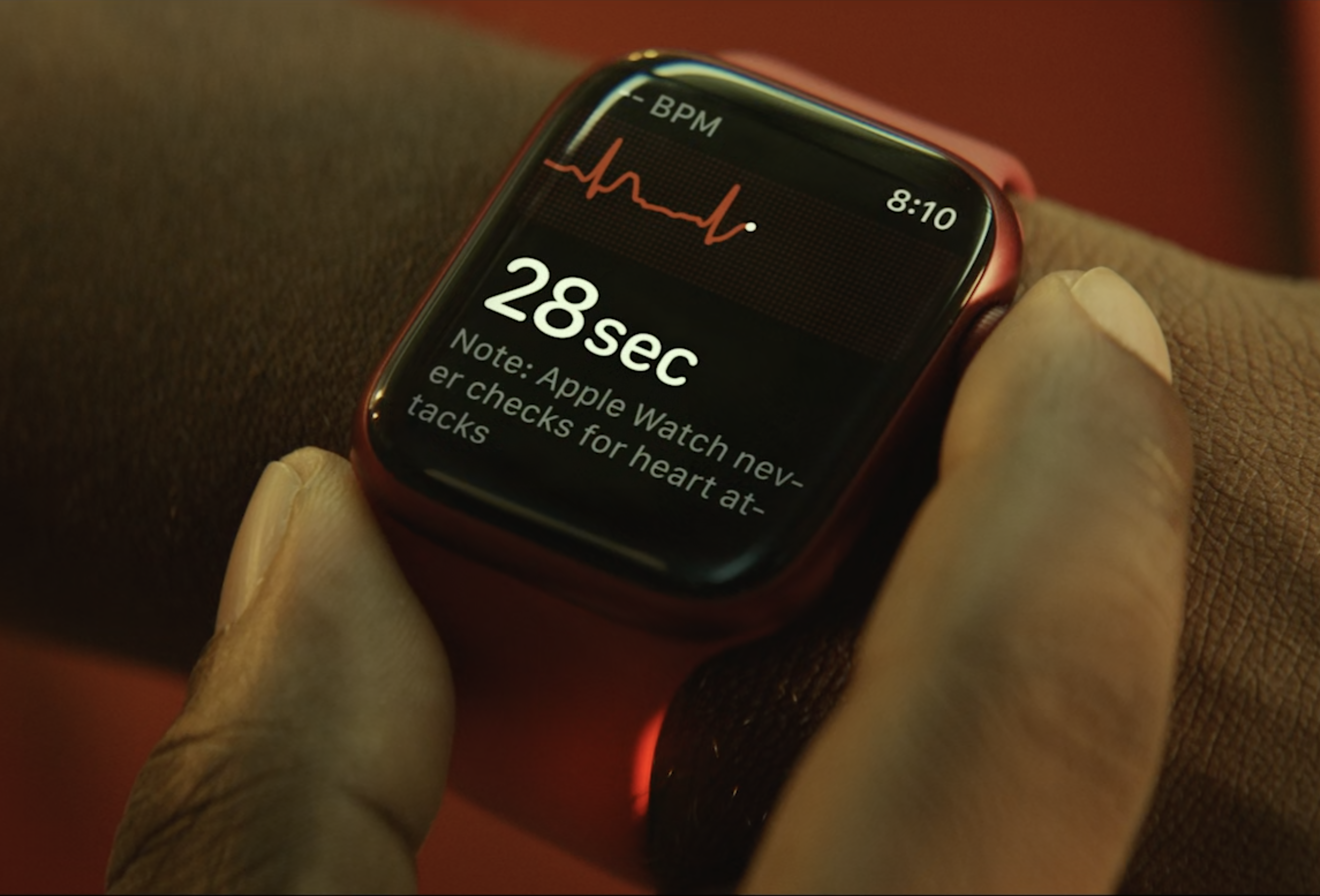 The Apple Watch Series 7 starts at $399 and will be available for preorder later this fall. 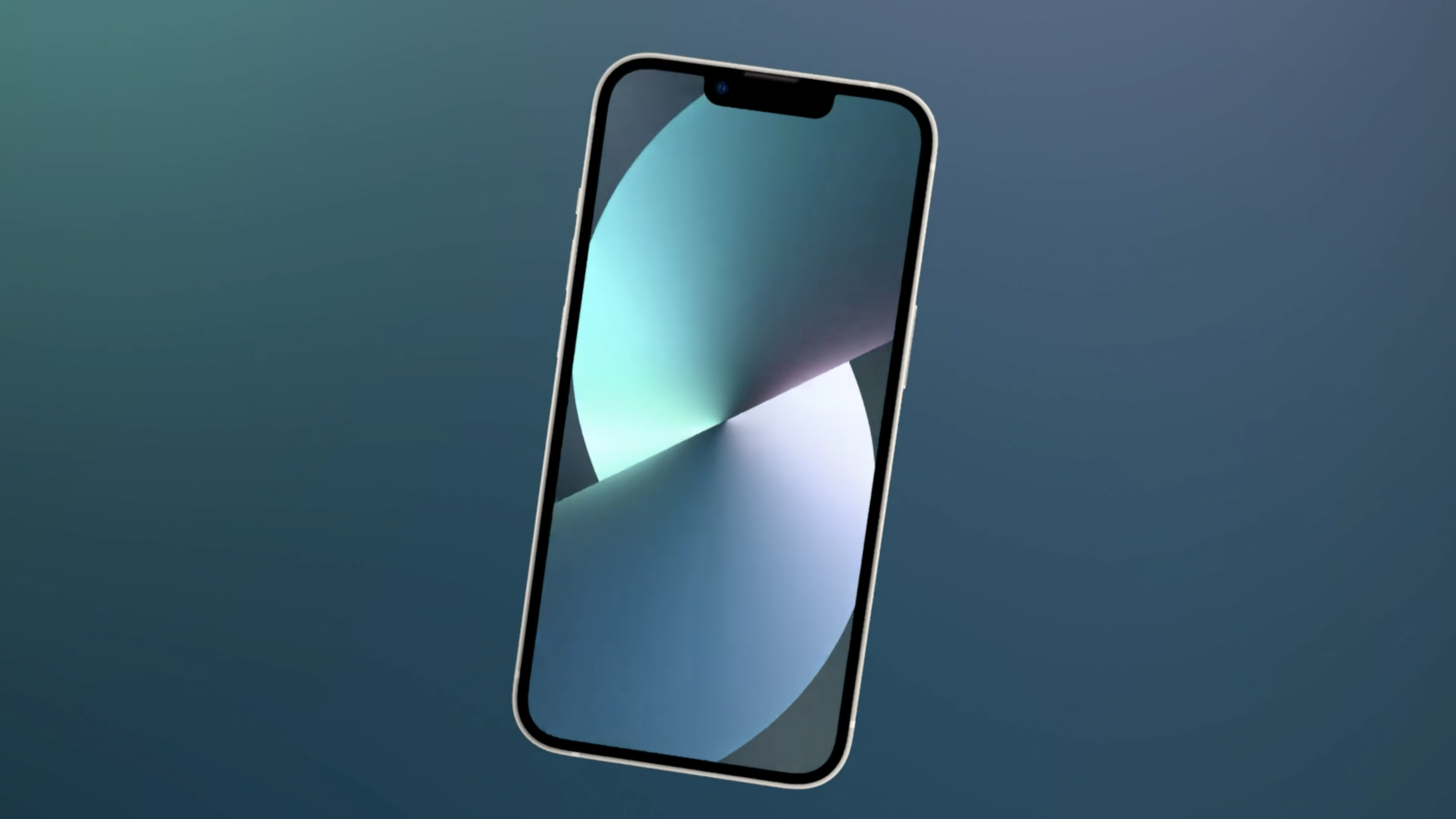 All of Apple’s new smartphones are equipped with the A15 Bionic processor, Apple’s latest generation chip. The company says this new processor has six cores, and is significantly faster than similar chips in other phones. Apple didn’t overhaul the iPhone 13’s design, but it did shrink the size of the display’s “notch” by moving its receiver closer to the top edge of the phone. This design tweak gives you a little more screen space, which will be most noticeable when watching videos.

Apple continued the presentation by focusing on the iPhone 13’s new camera features. The biggest one is called “cinematic mode,” which blurs the background of video recording to make it look more professional. The new iPhone switches focus between subjects automatically based on who’s entered or exited the frame, or whenever someone turns away from the camera to shift their focus elsewhere in the room.

Finally, Apple doubled the capacity of the entry-level iPhone 13 and 13 Mini to 128GB, and bumped the battery life up by up to two and a half hours depending on the model. 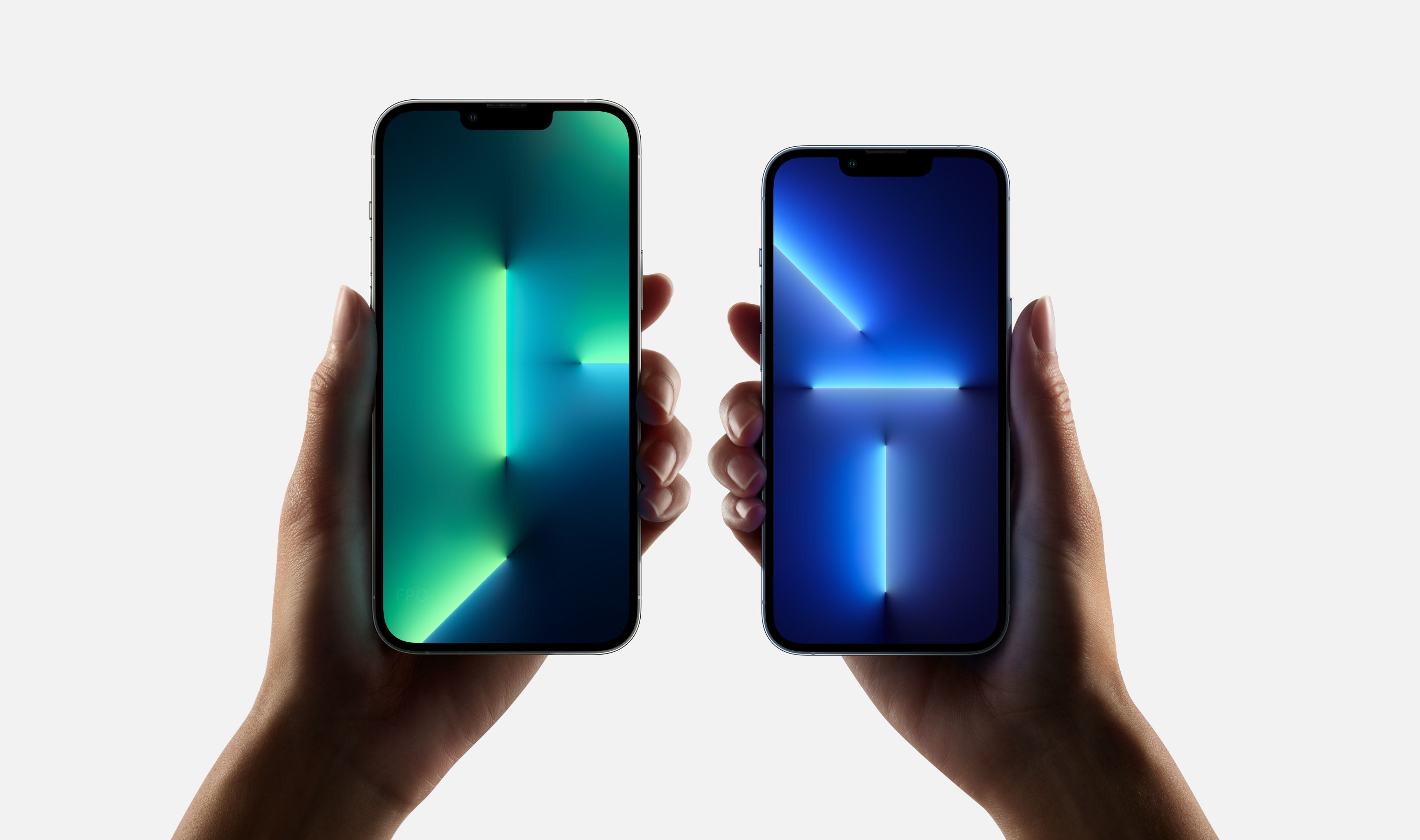 Apple’s final product unveil was the iPhone 13 Pro, which received all of the same updates as the iPhone 13 alongside some exclusive features. The most significant change is the addition of a “ProMotion” display, which can switch between a refresh rate of 10Hz and 120Hz based on what’s on screen. In practice, this means scrolling will feel smoother and games will run closer to their home console counterparts.

All three of the iPhone 13 Pro’s cameras were upgraded for better low light performance, which will improve night time photography and video recording. Apple says support for ProRes, a video format used by professional videographers will come to the iPhone 13 Pro in a future software update later this year. The iPhone 13 Pro line of phones also get up to two and a half hours better battery life depending on the model.