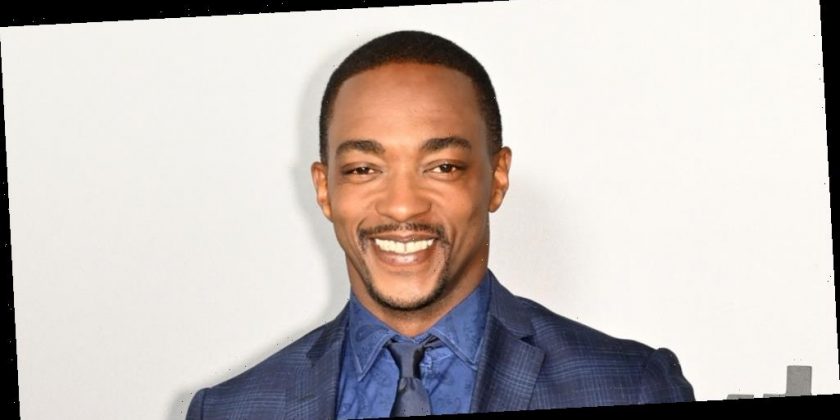 Anthony Mackie‘s got a crush!

The 42-year-old Falcon and the Winter Soldier star opened up in an interview with Jess Cagle and Julia Cunningham on Sirius XM’s Stars.

PHOTOS: Check out the latest pics of Anthony Mackie

During the interview, Anthony revealed who he would go on a date with in Hollywood.

“They shot part of it [True Lies] in New Orleans and I remember going out to the lakefront where they shot it and they had that Harrier Jet that took off. [Arnold] Schwarzenegger flew off in it to shoot the truck with the missiles, so I was like 14 or 15. I was a kid.”

His co-star, Sebastian Stan, recently reacted to rumors of taking on an iconic role in a film franchise. Here’s what he said!