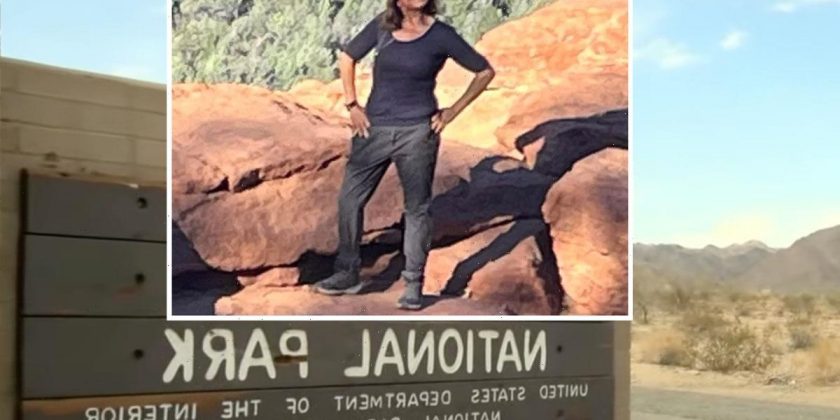 A California woman has tragically lost her life in Joshua Tree National Park, marking the second death already this year — less than two weeks into 2023.

On Sunday, authorities received a call from the California Office of Emergency Services at around 5:00 p.m. reporting that a hiker fell in Rattlesnake Canyon. In a Monday release, the San Bernardino Sheriff’s Department revealed:

“The medic requested Sheriff’s Air Rescue for a hoist and transport due to substantial injuries. Air Rescue 306 responded and lowered an additional medic and gear. During that time, the hiker succumbed to her injuries.”

The woman was later identified as Anna Nuno, a 58-year-old Lakewood resident, according to the Desert Sun. Her social media revealed she was a seasoned hiker, with multiple desert hikes under her belt. A friend paid tribute to her, describing Anna as “a wonderful mother.” Ugh, her poor kids… The tribute continued:

“The world lost a beautiful person today. This is a sad day for so many people in Anna Nuno’s life. She touched so many. Good bye my friend. God needed an angel!!”

Sadly, this is the second death at the famous National Park already this year. Superintendent Smith told the Desert Sun Monday:

The first death occurred on January 2, when a family noticed their relative’s heart had stopped beating during a hike.

Smith later added that while the specific details contributing to Anna’s death remain unknown, foul play is not suspected. He noted the weather may have been a factor in tripping up an experienced hiker:

“It has been raining, and this is a very rough route that goes over a pass, so yes, rocks can be slippery… It is a boulder climbing route to get up there, with large crevasses that will drop you down 20 or 30 feet, so it is a hard hike, especially in the dark with wet rocks.”

The Sheriff’s Department later warned potential hikers of the difficult terrain in a statement, noting the area is, “challenging to navigate due to their remoteness, difficult terrain, and lack of cell phone service.” They suggested visitors bring “appropriate hiking gear, personal supplies, and map, compass or other navigation devices.”

“Do not attempt to hike in these areas unless you are prepared for this environment.”

So scary. Our hearts go out to Anna’s family during this incredibly difficult time. Share your support in the comments down below. Rest in peace.