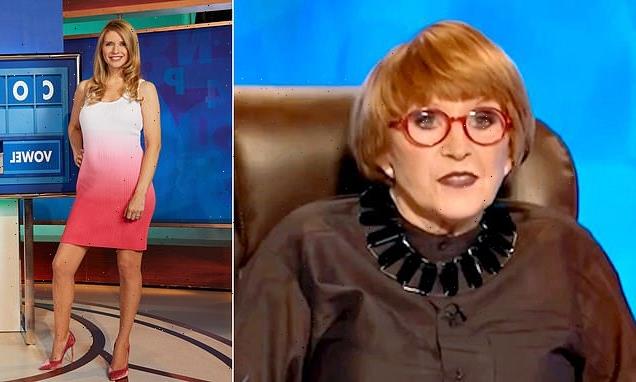 Some members of the crew are said to be unhappy that the 77-year-old presenter sleeps in her dressing room at Media City in Salford during breaks between episodes because it prolongs filming.

The row illustrates the enmity between supporters of Countdown co-presenter Rachel Riley and allies of Ms Robinson, with each camp coming up with unflattering nicknames for their rivals.

Ms Riley is said to be dubbed ‘Princess Nut Nut’ – the same demeaning name alleged to have been given to Boris Johnson’s wife Carrie by Downing Street opponents – whole some crew members are understood to refer to Ms Robinson as the ‘Wicked Witch’.

However the famously acid-tongued and thick-skinned presenter may not be too perturbed by that moniker. 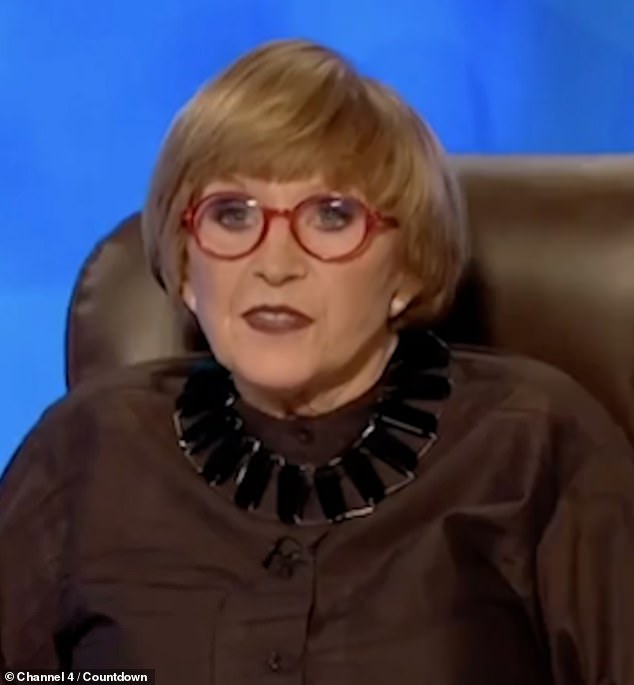 WEAKEST LINK? : Robinson’s dozing is said to be delaying filming

A source said that amid the feud ‘there is another conundrum for the production team – Anne’s nanna naps. She sleeps in breaks but then things end up getting delayed, which is irritating for staff who don’t want to hang around all day.

‘That said, she is a phenomenal woman, and it is, of course, no secret that she isn’t getting any younger.’

It was later claimed that Ms Robinson had her co-presenter’s microphone muted after complaining that Ms Riley’s banter with contestants before filming began was ‘too loud’. 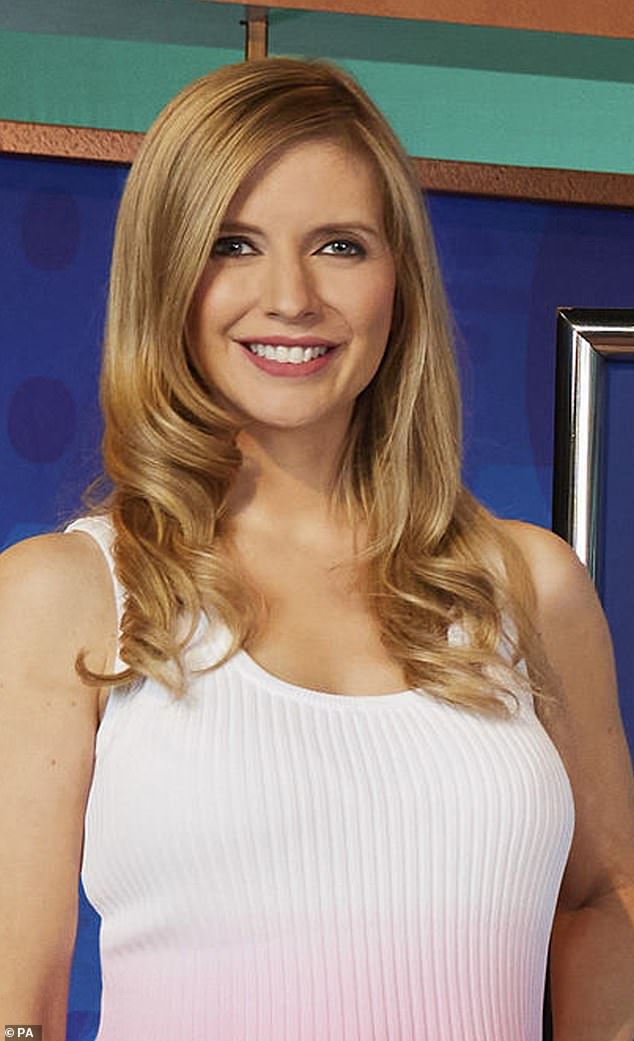 WAR OF WORDS: Riley has been dubbed ‘Princess Nut Nut’

While allies of each woman have briefed journalists off the record about a frosty atmosphere, Ms Robinson and Ms Riley have – at least in public – sought to downplay suggestions of a rift.

Ms Robinson, who has two grandchildren, recently said: ‘Every time, I’m astonished how she [Rachel] does that adding up and subtracting – just seconds, absolutely seconds, amazing.’

In return, Ms Riley, who joined Countdown in 2012, said of the former Weakest Link host: ‘Anne’s not the cuddliest person in the world, but it’s just a different show now, she’s making it her own. She’s getting some stuff out of the contestants – sometimes it’s barbed, sometimes it’s funny, it’s just got a different flavour.’