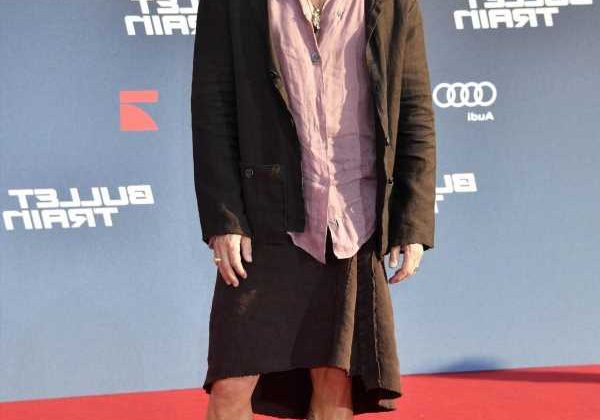 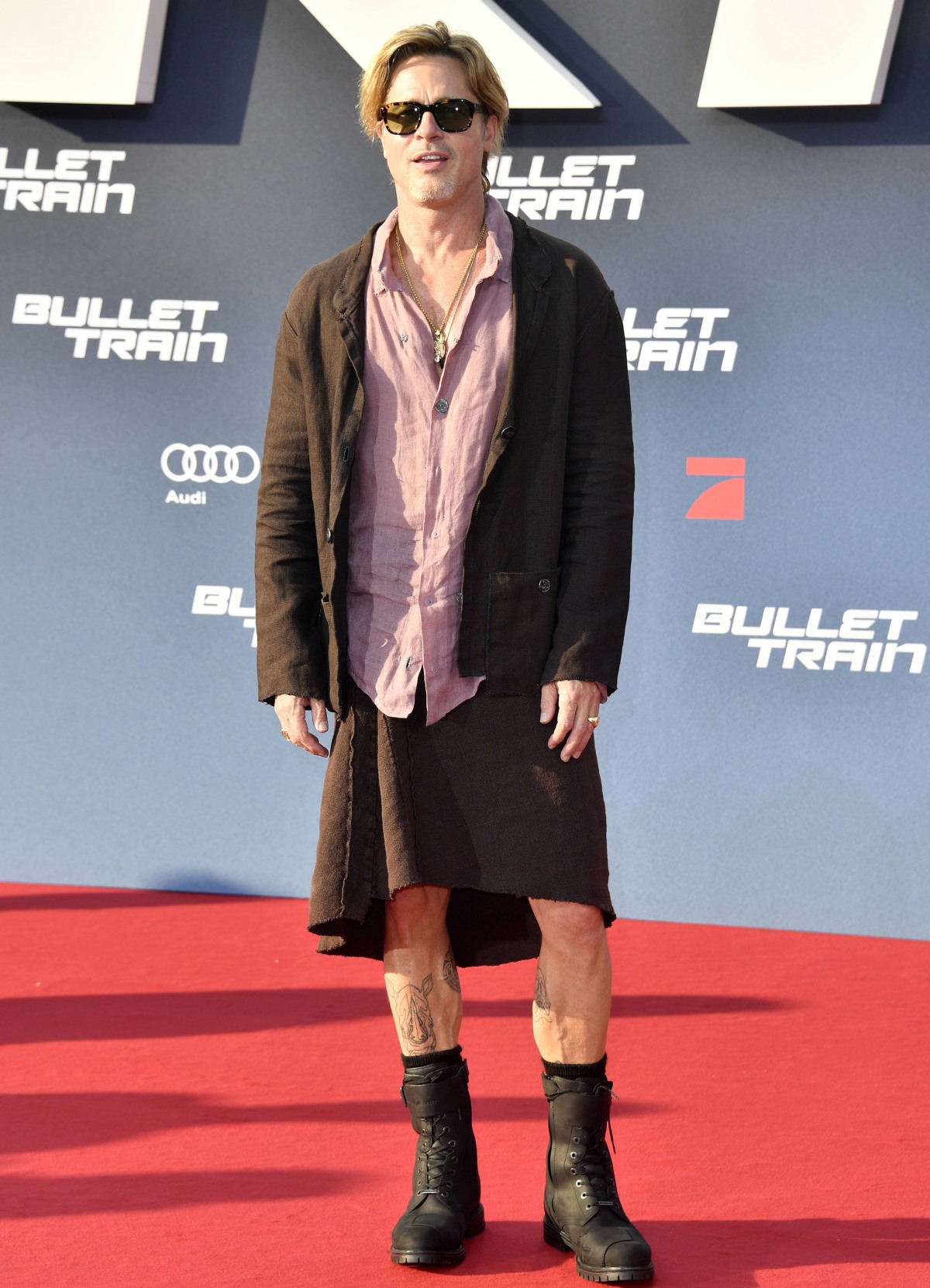 Back in June, Brad Pitt sued Angelina Jolie over her lawful sale of her half of Chateau Miraval and the business part of Miraval. I won’t get into the tortured history, suffice to say that the sale was lawful and above-board and Brad is a whiny a–hole who is up to his ass in shenanigans, all of it his own making. Jolie sold her half to a subsidiary of Stoli called Tenute del Mondo. Instead of welcoming his new business partners and using the opportunity to grow the business, Brad stomped his feet and cried to anyone who would listen that this was all terribly unfair and Angelina was so mean. Tenute del Mondo is currently taking legal action against Pitt and his half of the company because Pitt is trying to do the same thing to them that he did to Jolie: cut them out of the business and waste money. It is my sincere hope that because Pitt sued Jolie over the sale, that all of this is going to blow up in his face spectacularly. It’s already begun:

Angelina Jolie has won a legal battle against ex-husband Brad Pitt in their highly emotional war over the Chateau Miraval winery, where they got married in 2014. The pair took control of the renowned rosé company in 2008 when they moved into the chateau that sits on its Provençal vineyard and Pitt has been toiling over the breathtaking buildings and grounds ever since.

But Jolie sold her stake to liquor giant Stoli — setting in motion a Byzantine web of lawsuits in the US, France and Luxembourg between Pitt, Jolie, their respective businesses and various business partners. In the latest skirmish, Jolie’s team subpoenaed documents from Pitt, his business manager and his company, Mondo Bongo. Pitt’s camp has fought tooth and nail to have a court deny Jolie’s request for the papers and correspondence.

But on Friday, a judge in LA said that Pitt and his partners must fork them over to the opposing lawyers — and said that they can’t even hold off until they appeal the decision.

Sources close to the “Maleficent” star’s business operation told Page Six that Pitt’s letting his anger over their vicious split get in the way of common business sense.

“Any rational human being would be happy for Stoli to [be a partner in their business. They have top-notch marketing and distribution,” they said, explaining that the firm offer huge opportunities to grow the business. “He just can’t see past his hatred of Jolie.”

But a source close to Pitt told us that not only is the Stoli deal not a no-brainer, Pitt had turned down an offer to sell it to Stoli while he and Jolie were still married.

They said that the idea of selling a chunk of the business for better distribution is counter to his long-held plan for the project, which is to plow profits back into the company. Plus, they said, “The best way to retain value for [their kids] is for the parents to retain full ownership of this increasingly valuable and expanding asset.

You can tell that Team Pitt is trying to drive the narrative because of the selective use of passive language: “But Jolie sold her stake to liquor giant Stoli — setting in motion a Byzantine web of lawsuits in the US, France and Luxembourg between Pitt, Jolie, their respective businesses and various business partners…” What happened was that Jolie did her due diligence, tried to get Pitt to buy out her half, tried to negotiate with him for years (all while he was cutting her out of the business and Miraval entirely), and when he refused to negotiate with her, she went through the courts so the sale to Tenute del Mondo was aboveboard. Pitt tried to block her throughout 2021 but the courts signed off on the sale. So the sale went through, and Pitt tried to keep Tenute del Mondo out of the business and they sued Pitt. Now Pitt is suing Jolie. And now he has to turn over his records to Jolie. Brad Pitt is a world-class dumbass. 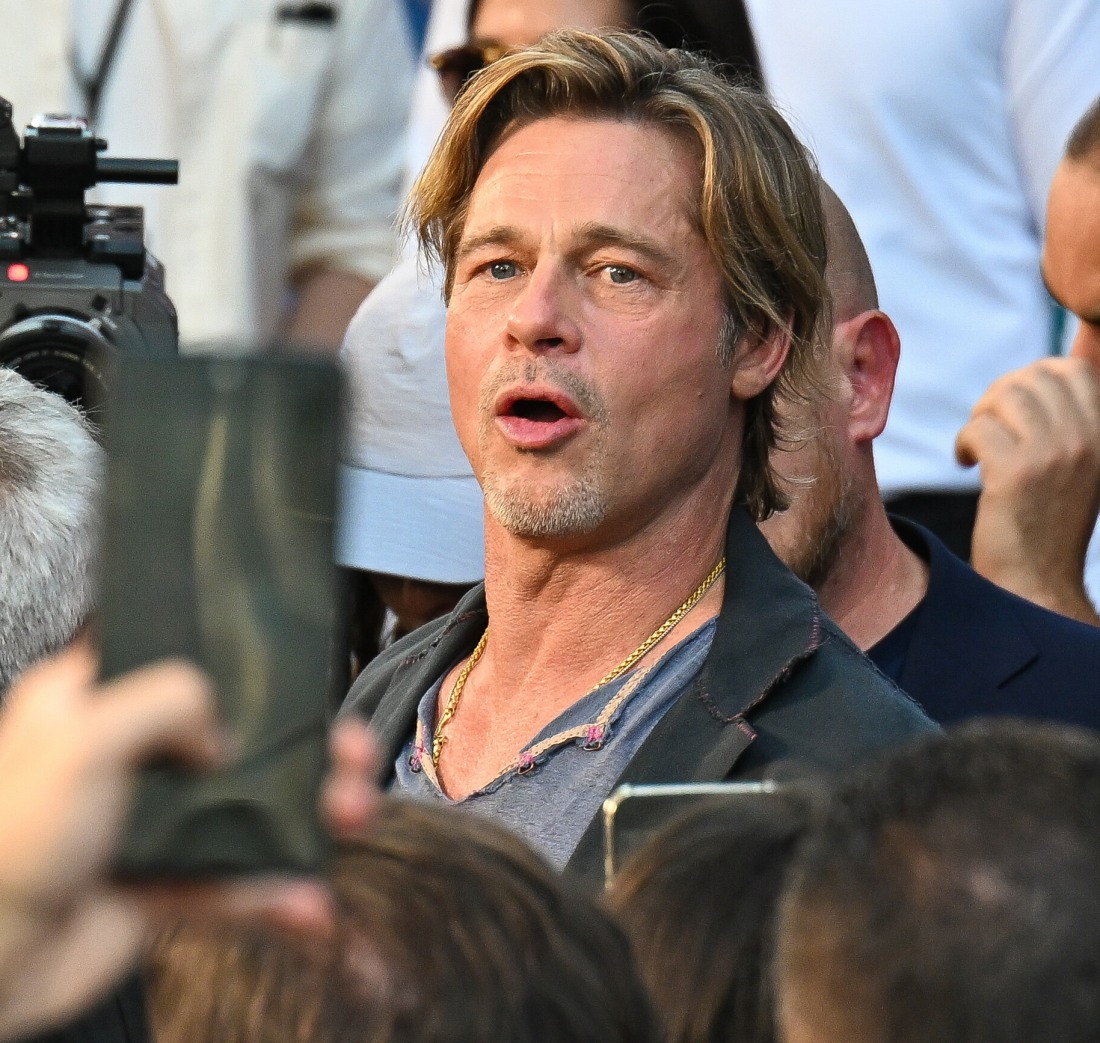 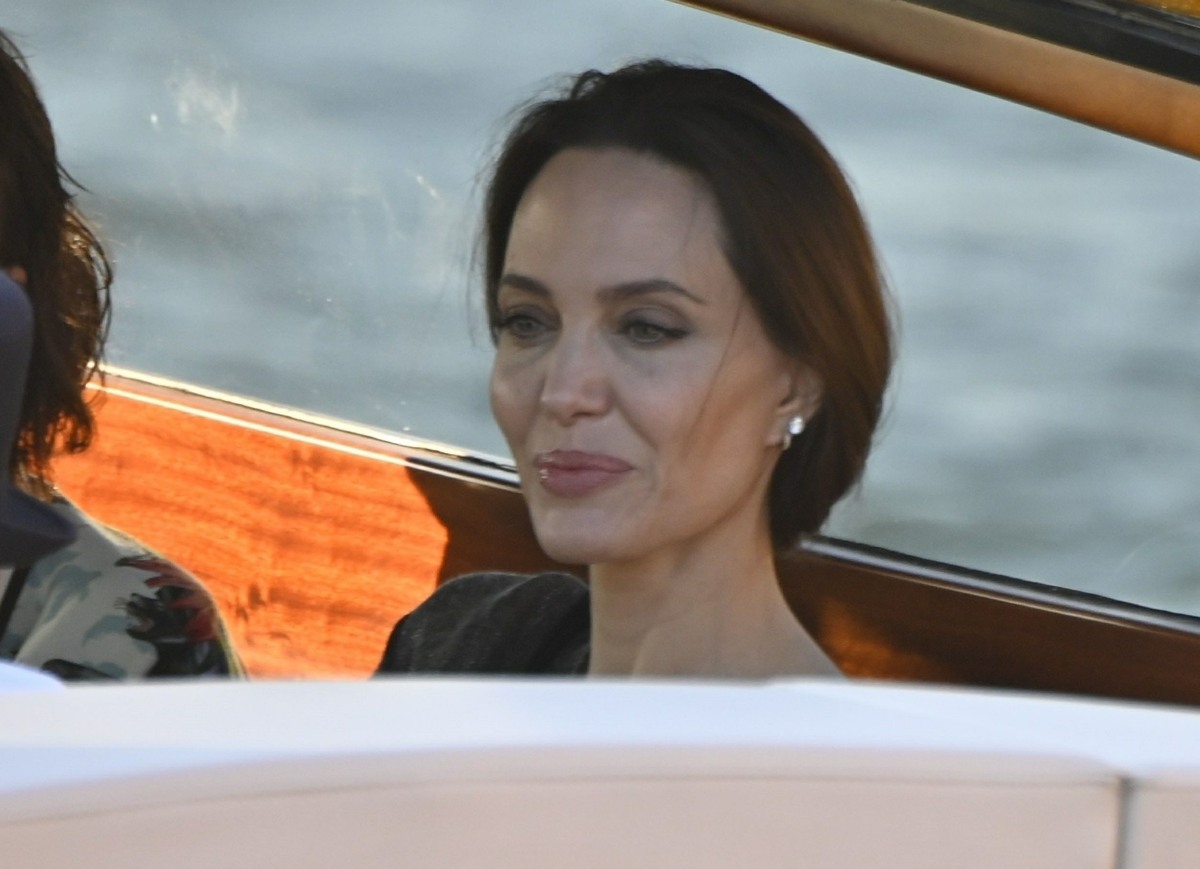