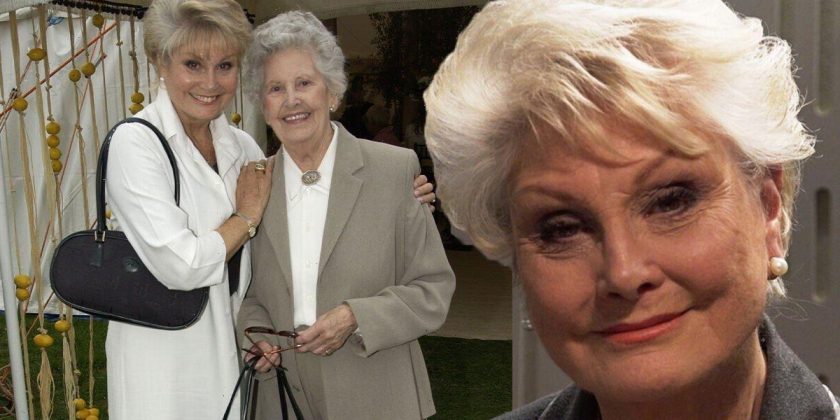 Angela Rippon on couple made homeless due to building work

Angela Rippon, 77, has had a strong involvement with the Alzheimer’s Society and has done so for over 20 years, since her mother Edna was diagnosed with dementia in 2004. The legendary presenter spoke exclusively to Express.co.uk about when he “realised she needed help” with her close family.

I realised I needed a bit of help!

Angela recalled when she first got in contact with the Alzheimer’s Society.

She said to Express.co.uk: “My late mother Edna, was diagnosed with vascular dementia back in 2003 or 2004, after my father’s sudden death from a massive heart attack.

“At that time I knew little about dementia, and I realised I needed a bit of help because I was going to be her primary carer right at the beginning.

“So I rang the Alzheimer’s Society, and asked them for some help and advice and they were very, very supportive.” 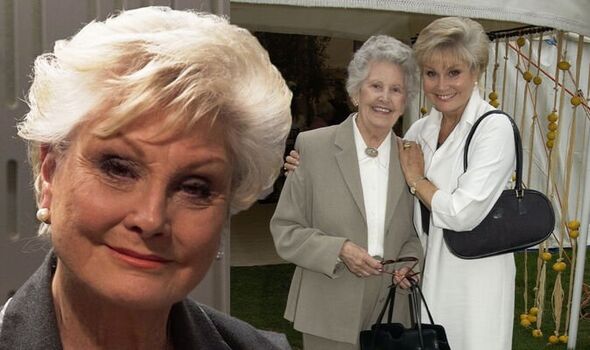 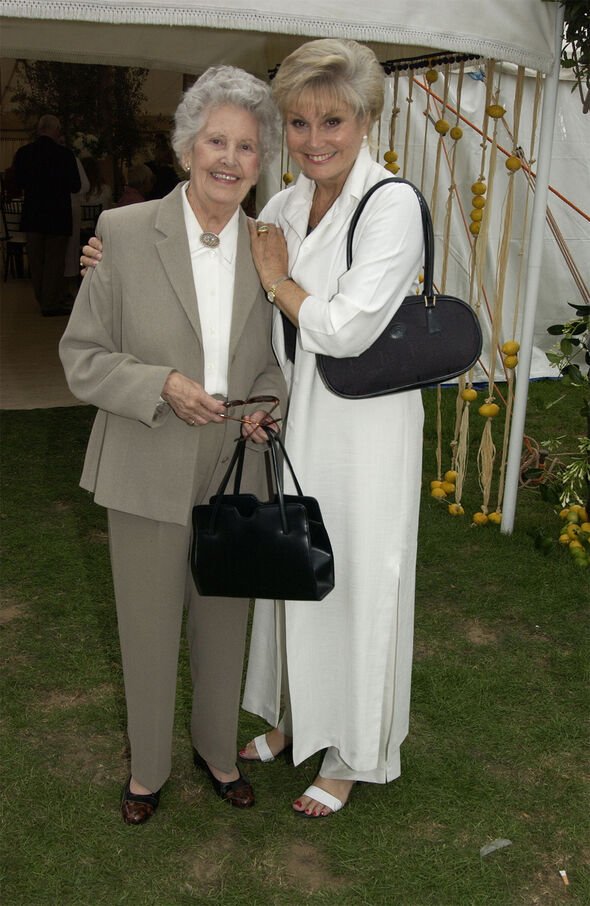 She continued: “And I felt that I wanted to give something back to them.

“So I became an ambassador for them and then have chaired various committees and things that they’ve done.

“So I now co-chair the Prime Minister’s Champion group for dementia.

“This has been something I’ve been involved with really since 2004 and I remain an ambassador for them.” 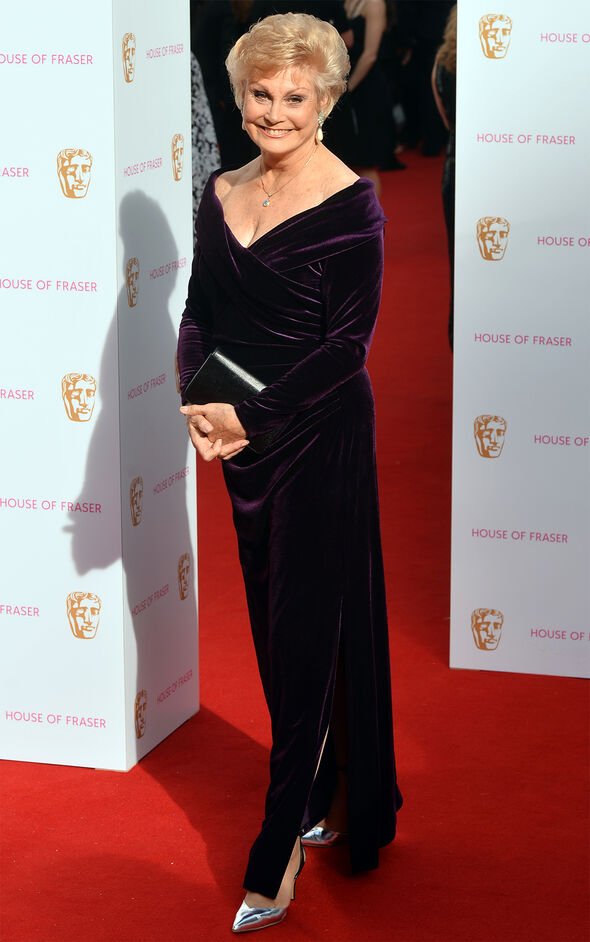 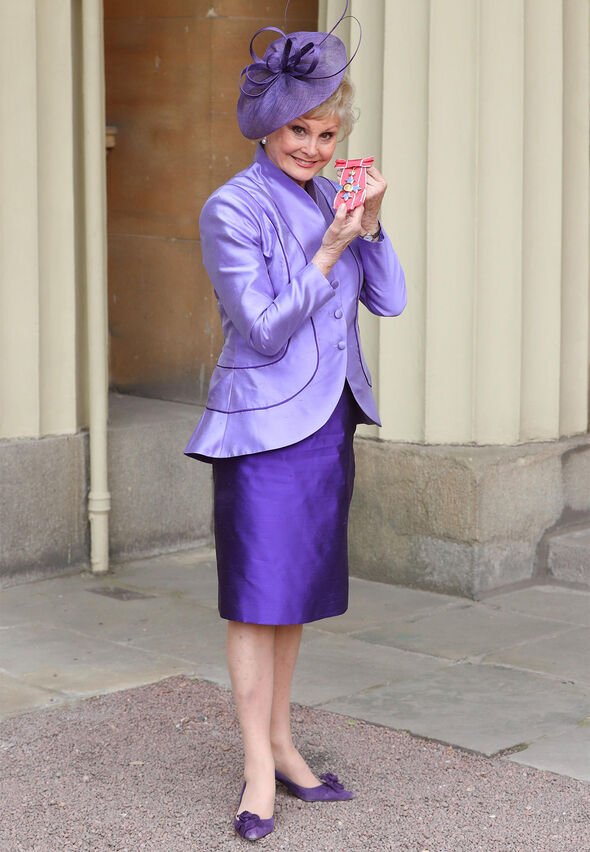 She also recalled a memory with a journalist that stood out to her from some years ago.

Angela explained: “I’ve told this story so many times, talking to a journalist from the national press when I first became an ambassador for the Alzheimer’s Society.

“I was happy to talk about the condition and how I personally was involved with it and the effect that it was having on my mum.

“And I remember the journalist saying to me, ‘Aren’t you embarrassed to be talking about this in public?'”

She continued: “Why would I be? I mean that but you have to understand that we’re talking 10, nearly 20 years ago knowing that there was a stigma attached to dementia, people did not talk about it.

“Because they didn’t talk about it there was a lack of information and a lot of ignorance.

“People would just say, ‘Oh mum’s having a funny turn’ and actually not realise what dementia does is kill the brain cells in the brain.”

Angela made a documentary with the BBC titled Dementia, in which she investigated Alzheimer’s disease, furthering her knowledge.

The BBC journalist recalled something she did on the documentary that changed her perspective on the condition.

She said: “When I was making the documentary for the BBC about dementia, I was given the privilege of going to the national brain bank in Queen’s Square here in London and they allowed me, with one of the clinicians, to look at two brains that had been donated for research.

“One was a perfectly healthy brain and it was painted with fat, it was heavy and then next to it was a brain from someone who had died with dementia.

“When we sliced into the dementia brain, it was like having a slice of black lace because this was where the cells had died, there were just holes and they were not replenished.

“And that is what dementia is. It’s not just having a funny turn or being a bit forgetful.”

Alzheimer’s Society’s Dementia Action Week (16-22 May) is all about making sure people know what symptoms to look out for and have the confidence to take the first step and visit their GP. Visit alzheimers.org.uk/memoryloss for more information and support.