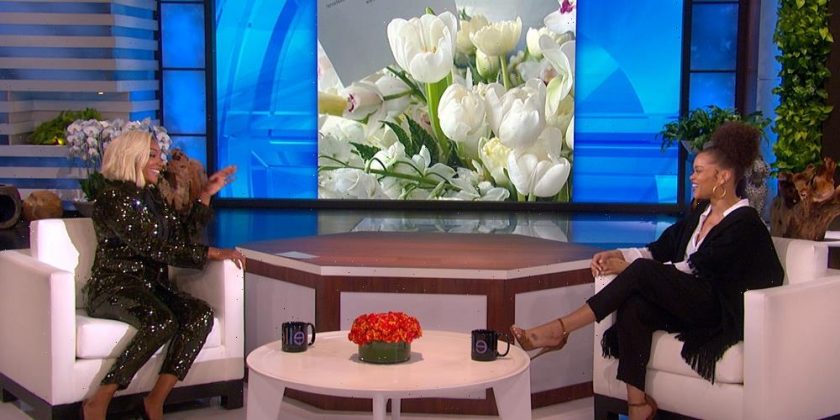 Andra Day is opening up about her Oscar nomination for The United States vs. Billie Holiday during her appearance on Friday’s (April 16) Ellen Degeneres Show.

Guest hosted by Tiffany Haddish, the 36-year-old actress and singer opened up about the iconic role she took on and also revealed what happened to the beautiful bouquet of flowers that Beyonce had sent her after her nomination was announced.

“They’re still kicking, too,” Andra confirmed. “They may be dead, but they’re never leaving my house.”