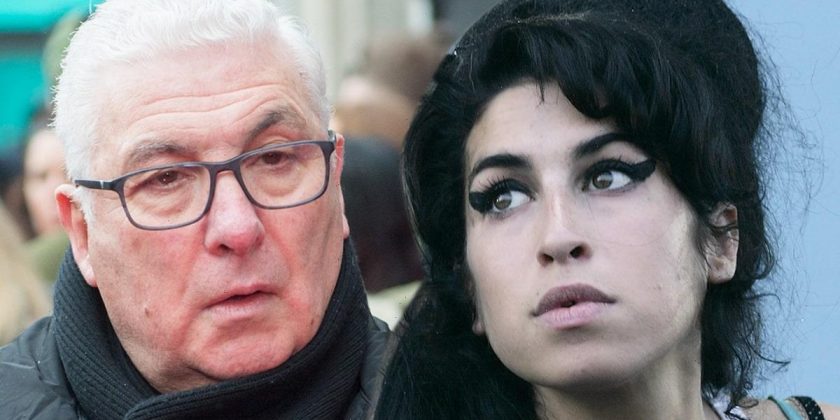 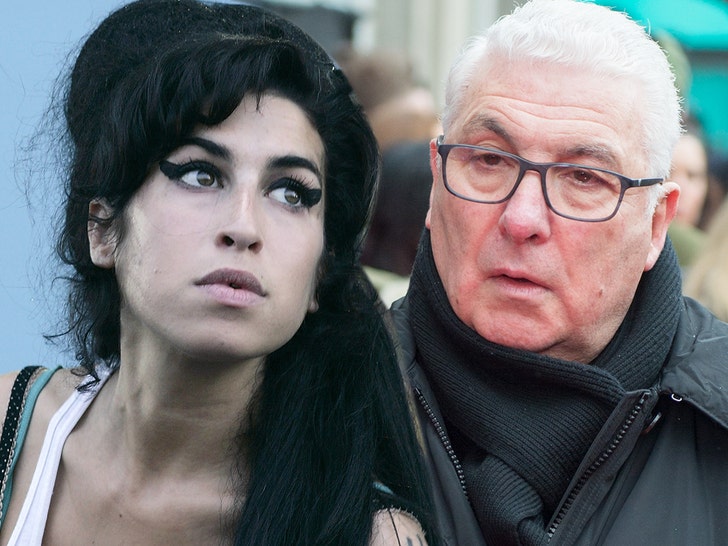 Amy Winehouse‘s dad believes the production company planning to make a biopic about his late daughter is playing a losing game … because it’s “100 percent not allowed.”

Mitch Winehouse, Amy’s father and administrator of her estate, tells TMZ … there’s no way the recently announced project with Halcyon Studios can go forward, because the estate already has its own plans for a biopic and owns all the rights.

Mitch says Halcyon — which is producing the film after it optioned Daphne Barak’s 2010 book, “Saving Amy” — has not reached out to him, nor has it reached out to her record label, Universal, to use any of her music.

Amy’s dad claims Halcyon needs permission from the estate to make a biopic because it controls her image — and definitely hasn’t gotten it — and that Barak needs to do the same and has also failed. 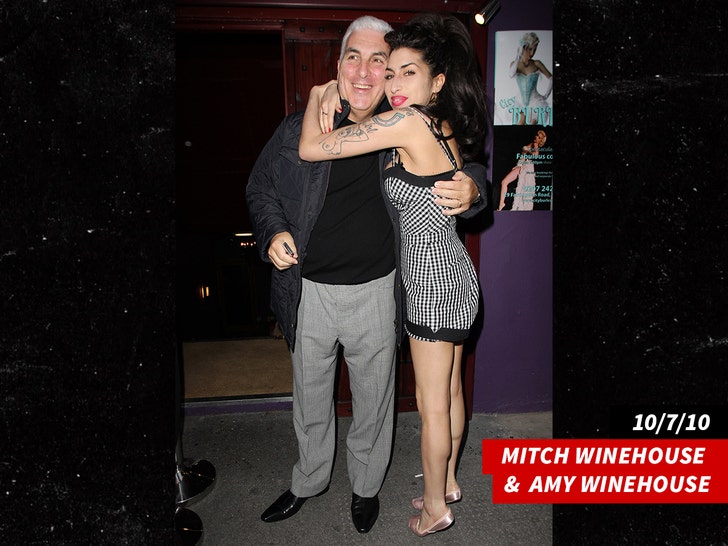 For her part, Barak says the project is not a biopic, but rather her story with her footage featuring herself with Amy and Bill Gunasti. She claims … “I have all of the releases and legal agreements needed. Just like the NFTs being marketed on OG2D, this material is also all legally my property to sell.”

Mitch certainly seems to disagree, and tells us this isn’t the first time something like this has happened — where people and production companies try to use Amy’s image in various projects … but the estate has denied it.

Meanwhile, Mitch says there’s an authorized biopic in the works with a large production company in the UK along with Universal … with plans to begin filming next year.

As for taking legal action against Halcyon or Barak … Mitch doesn’t think it will get to that point. He says, “They can’t be that stupid. Everyone knows proper licenses must be granted.”

We reached out to Halcyon … no word back so far.