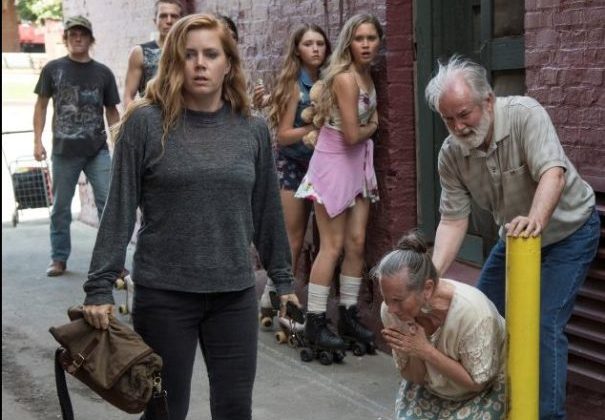 Amy Adams had a good morning with the Golden Globes nominations, one of only two people this year nominated three times. The other is Alfonso Cuarón, nominated in Best Foreign Film and in the writing and directing categories for Roma.

“I am overwhelmed,” she said. “Thank you so much to the Hollywood Foreign Press Association for the acknowledgments. I am blessed to have been involved in these two amazing productions this year and am grateful to everyone who has contributed for their hard work and dedication.”