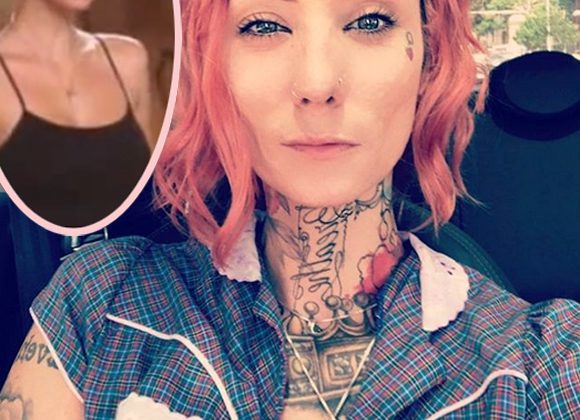 How shockingly quick this happened…

Jael Strauss has passed away at the tender age of 34.

In case you hadn’t heard, the America’s Next Top Model contestant revealed just two months ago on Facebook she had been diagnosed with stage IV breast cancer that had “aggressively spread” and was already “incurable.”

She said at the time she needed “another one of those miracles that I got back in 2013,” presumably referencing when she was confronted by Dr. Phil and was able to triumphantly turn around her meth addiction.

That was on October 2.

A GoFundMe was set up to help pay Jael’s hospital bills where fans raised over $18,000.

She began chemo right away, but it was too late. She stopped the treatment by Halloween and entered hospice on Thanksgiving Day.

TMZ reports sources close to the model confirm she passed on Tuesday around 11 a.m.