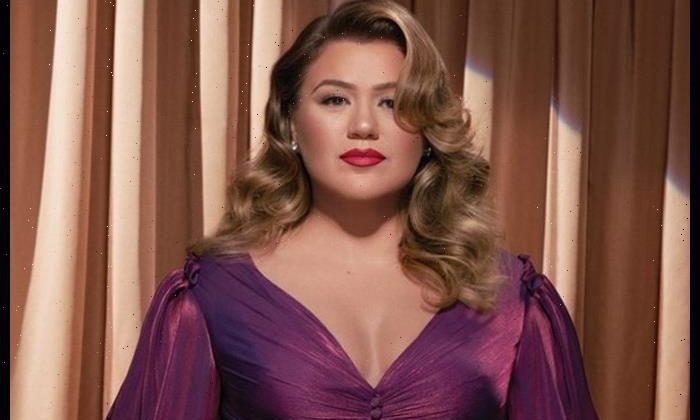 Original “American Idol” judges Simon Cowell, Paula Abdul and Randy Jackson were present to witness the winner of its first season, Kelly Clarkson, receive her star on the Hollywood Walk of Fame.

“This is where I won 20 years ago,” Clarkson said during her acceptance speech. “I feel very lucky and fortunate because I know a lot of talented people that love singing and are amazing at it and writing songs, and even talk show hosts — a lot of people could do that, and I just feel very fortunate that I get the chance.”

“There are dreams you didn’t know you had and they end up happening and you feel super blessed,” she added.

During the ceremony, the judges recalled the day Clarkson showed up to audition for “American Idol” twenty years ago.

Lupita Sanchez Cornejo, Chair of the Hollywood Chamber of Commerce, was joined by Cowell and Jason Halbert to unveil the star. Clarkson was awarded her star in the category of Recording.