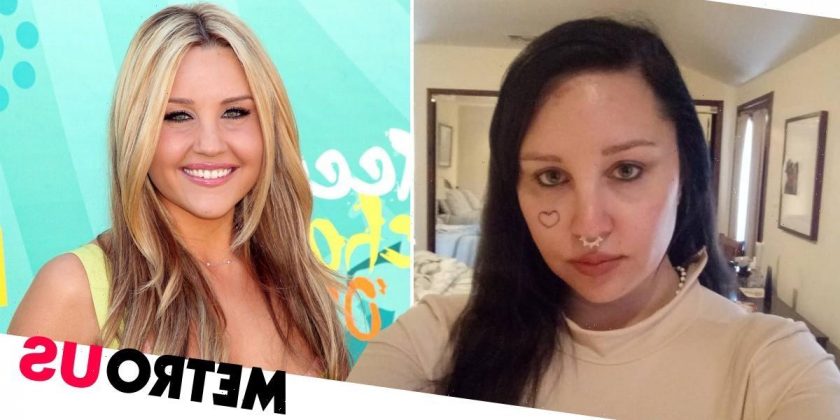 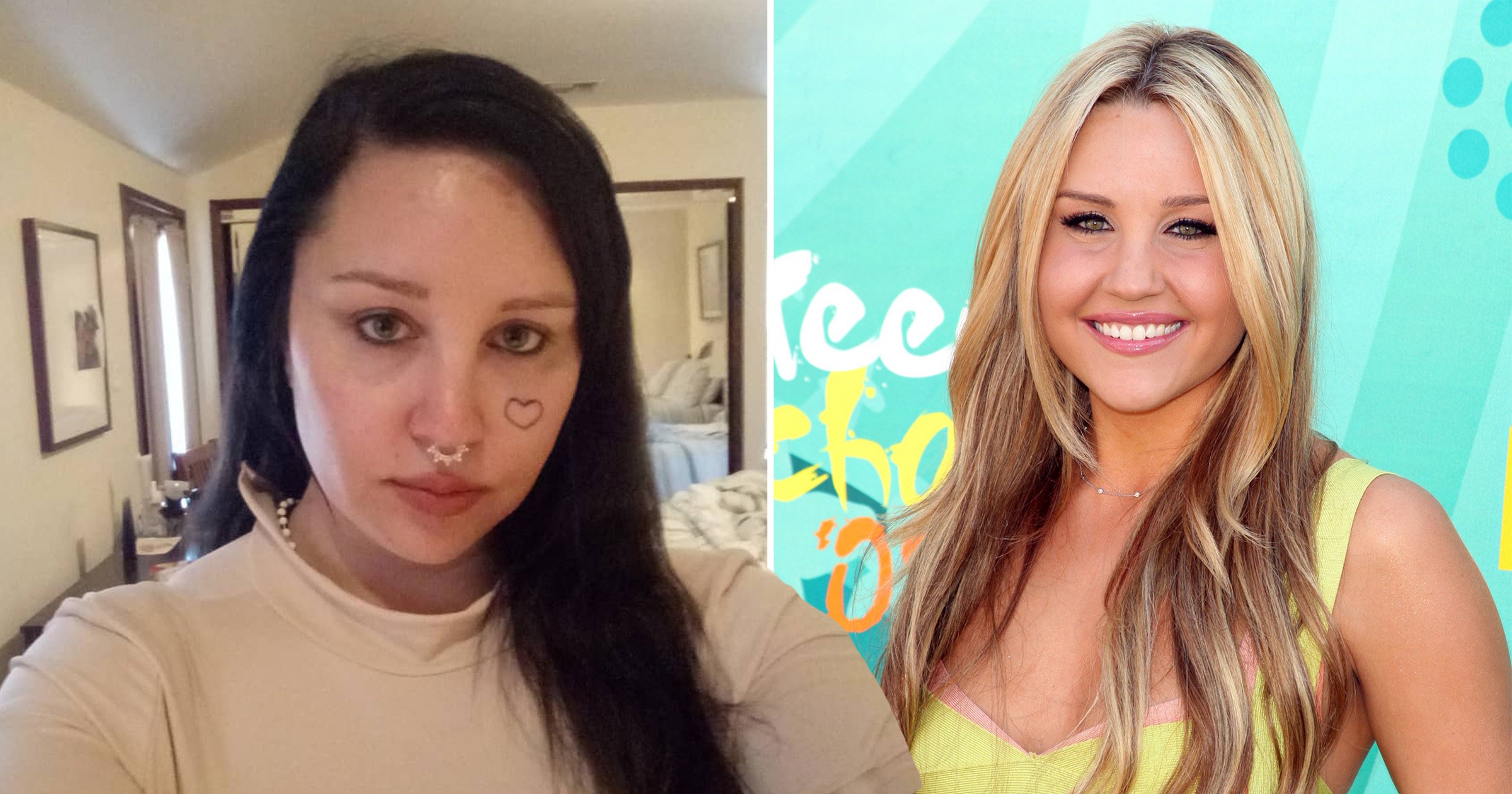 Amanda Bynes has been freed from her conservatorship after nine years.

The She’s The Man actress, 35, has been put under the court order since 2013, with her mom Lynn acting as her conservator.

She filed documents to officially end the conservatorship last month – a move her parents were in full support of.

A judge has now terminated the order at a hearing today, in California.

In a statement to People, Amanda thanked fans ‘for their love and well wishes during this time’.

‘I would also like to thank my lawyer and my parents for their support over the last nine years,’ she said.

‘In the last several years, I have been working hard to improve my health so that I can live and work independently, and I will continue to prioritize my well-being in this next chapter.’

Amanda’s lawyer David A Esquibias previously said that his client is ‘excited’ to return to living a private life – which could also see her back on our screens.

‘We’re all excited and we’re all anxiously looking forward to Amanda living a life as a private and normal citizen,’ he told Variety.

‘I have not heard her say that she’s interested in returning to becoming an actress, but I wouldn’t rule that out.

‘She has a new life ahead of her and she is so young… She was a great actress. I’m sure many people would love to see her return to acting.’

Amanda has been under the ruling for nine years, with the order first put in place following a series of mental health and substance abuse issues.

It was reported that a judge ruled to ‘extend’ it for two years last September, until 2023.

Speaking to People magazine, David later clarified that the conservatorship could come to an end whenever Amanda felt it was time to end.

He explained: ‘Her conservatorship is not extended through, March 2023. It is open day to day.

‘A status report regarding her health and welfare was recently filed and approved by the court.

‘By law, the next status report is due in two years. Her conservatorship will terminate when it is no longer convenient for Amanda.’