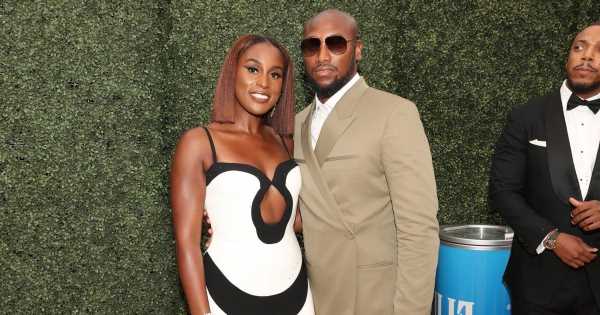 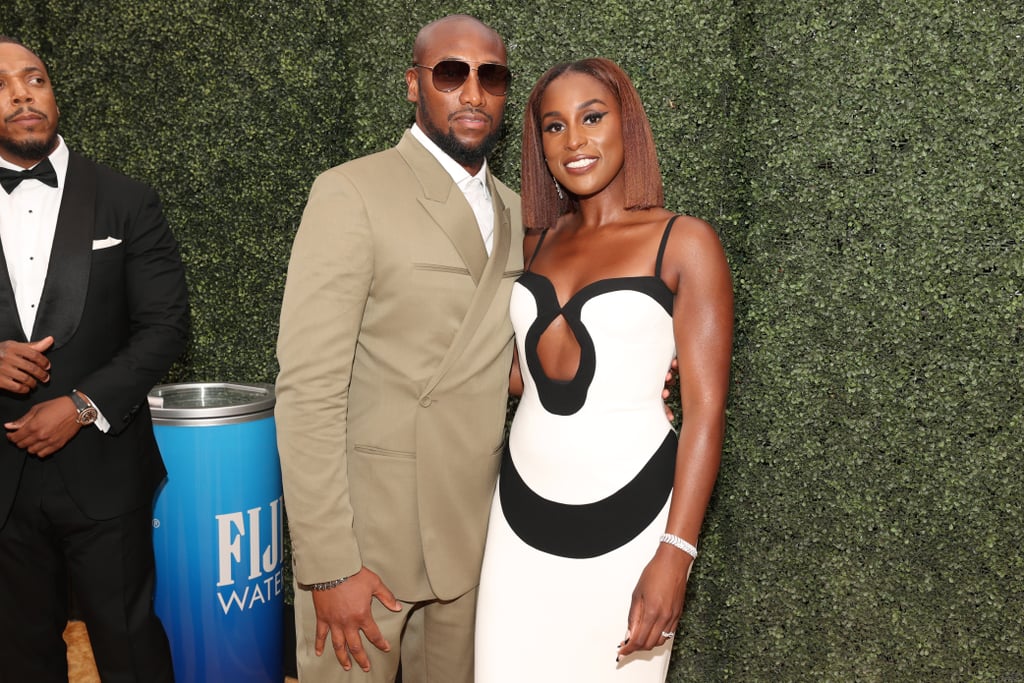 Issa Rae and Louis Diame have been together for years, and even though the former is one of the biggest creators in Hollywood, she manages to keep her personal life super low-key.

Though it’s unclear when the pair first began dating, Diame was first linked as her boyfriend in a 2012 story from the Washington Post. Seven years later, news broke that the two were engaged after Rae was photographed wearing a diamond ring on that finger on her cover for Essence’s April 2019 issue. However, the “Insecure” star’s brother later told Us Weekly that Diame actually proposed over the holidays in 2018.

Rae rarely speaks about her relationship publicly, but on July 26, 2021, she couldn’t help but announce that she and Diame wed in a lush ceremony in the South of France that she jokingly passed off as a “photo shoot.” “A) Impromptu photo shoot in a custom @verawanggang dress. B) My girls came to help me, but they all coincidentally had on the same dress! They were sooooo embarrassed. C) Then I took a few flicks with Somebody’s Husband,” Rae captioned a since-deleted Instagram post of her wedding photos.

Fast-forward to today, Rae and Diame remain hushed about their romance, though they still make low-key public appearances together. The two made their red carpet debut as a married couple at the 2022 Critics’ Choice Awards, and later on, attended the Emmy Awards. Ahead, see the few glimpses Rae and Diame have given us of their relationship over the years.