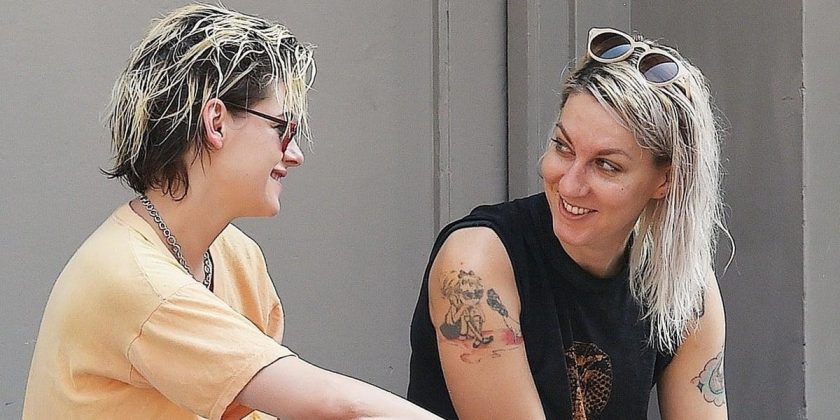 Surprise! After two years of dating, Kristen Stewart is engaged to girlfriend Dylan Meyer. The Spencer actress casually dropped the exciting news during an interview on The Howard Stern Show on Nov. 2, gushing about how her partner popped the big question. “We’re marrying, we’re totally gonna do it,” she said. “I wanted to be proposed to, so I think I very distinctly carved out what I wanted and she nailed it.”

To refresh your memory on their relationship, Kristen and Dylan first met on the set of a movie back in 2013 and didn’t cross paths again and ultimately start dating until 2019. Since then, they’ve kept their romance relatively under wraps and out of the spotlight, save for a handful of Instagram posts and public outings around Los Angeles. To celebrate their impending nuptials, we’re looking back at the soon-to-be-married couple’s rare but oh-so-sweet pictures together. Admire them all ahead, and join us in hoping for Dylan to share a peek inside her proposal soon.