Actress Ali Larter is apologizing to her ‘Heroes’ co-star Leonard Roberts, after he claimed tensions with her on set led to him being written off the NBC show.

Black actor Leonard Roberts penned an emotional personal essay about his experience as a cast member during the first season of NBC’s Heroes in 2006, and how he was dismissed after alleged on-set tensions with his primary co-star, actress Ali Larter. He claimed that she was uncooperative in scenes together, and Leonard believed Ali felt that he was “tarnishing her brand.” The 44-year-old has issued an apology after Roberts’ piece was published on Dec. 16 by our sister site Variety, where he recalled his experiences with the actress, as well as Heroes‘ creator and show runner Tim Kring and Executive Producer Dennis Hammer that ultimately led to Leonard’s dismissal.

“I am deeply saddened to hear about Leonard Roberts’ experience on Heroes and I am heartbroken reading his perception of our relationship, which absolutely doesn’t match my memory nor experience on the show,” Ali said in a statement to E! News. “I respect Leonard as an artist and I applaud him or anyone using their voice and platform. I am truly sorry for any role I may have played in his painful experience during that time and I wish him and his family the very best.” HollywoodLife.com has reached out to Ali, Tim and Dennis for comment. 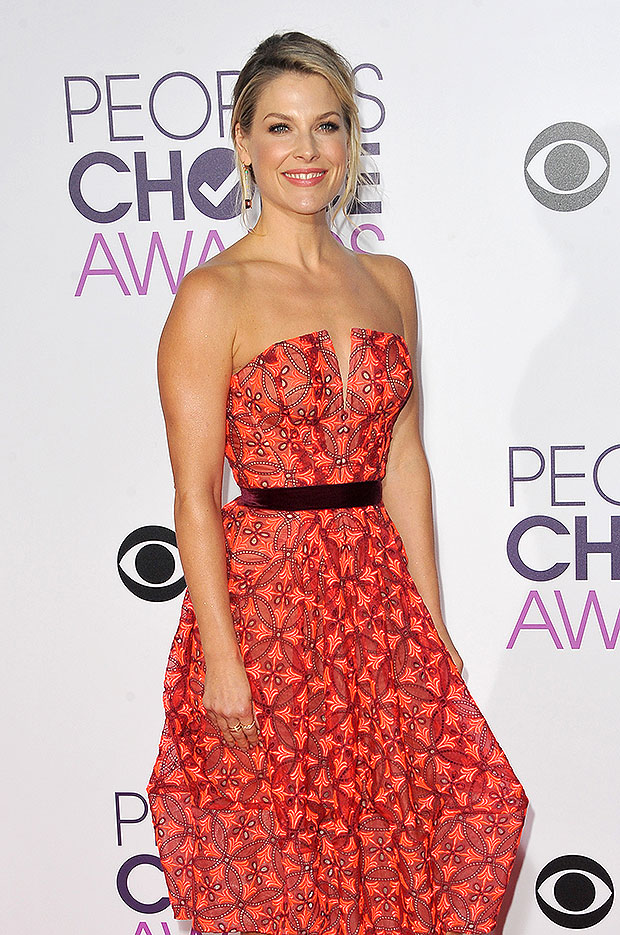 The publication noted that “Leonard Roberts first approached Variety about this essay in August through a mutual acquaintance” and that “10 people who substantiated Roberts’ account, who did so anonymously due to their continued work in the industry.” In his essay, Roberts’ describes how his character, D.L. Hawkins, who was married to Larter’s Niki Sanders, was supposed to appear from the very beginning in the pilot, but ultimately didn’t come on until the sixth episode of the season.

Leonard described a privately shot bedroom scene involving D.L. and Niki. “My co-star took umbrage with the level of intimacy being suggested between our characters. In a private rehearsal, Greg Beeman, our director, asked if she was willing to lower the straps of the top she was wearing and expose her bare shoulders only above the sheet that covered her, in order to give the visual impression she was in the same state of undress as me, as I was shirtless. My co-star refused Beeman’s request, and I was instantly aware of the tension on the set,” Roberts claimed.

That led to rehearsal being cut short and Roberts alleged Ali “then demanded a meeting with Beeman and the producers who were on set and proceeded to have an intense and loud conversation in which she expressed she had never been so disrespected — as an actress, a woman or a human being.” Roberts added that “my co-star never once thought to include me, her scene partner, in any part of a ‘discussion,’ in which I would have gladly participated.”

Leonard later described an encounter between the two during the NBC 2007-2008 season upfronts in New York. A series of Heroes cast covers based on their characters relationships had been released by Entertainment Weekly for a collectors edition. “Upon arriving backstage at Radio City Music Hall for a rehearsal, I caught my co-star’s eye. ‘I’m hearing our cover is selling the least of all of them,’ she told me. It was the first and only thing she said to me that night and I believed the subtext was clear: I was tarnishing her brand,” Roberts recalled. 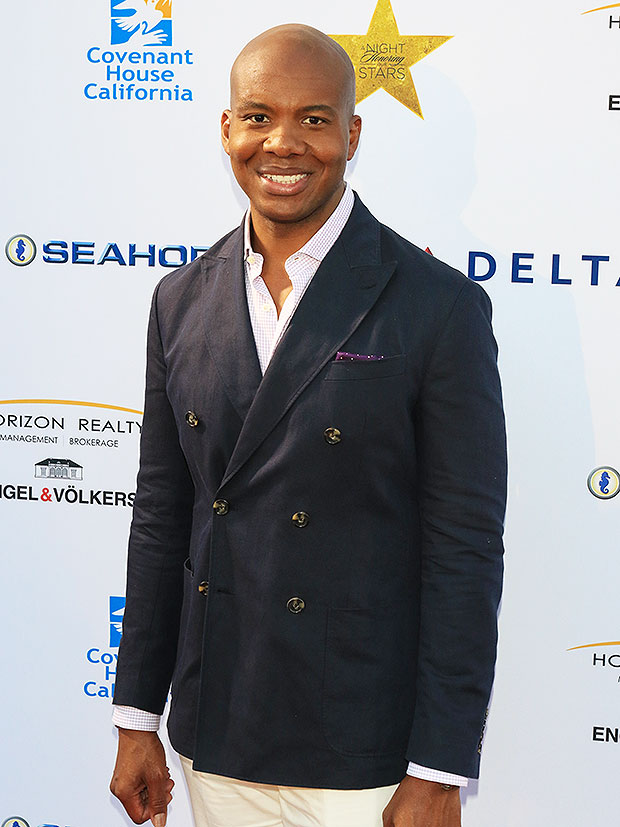 Leonard claimed that as soon as they returned back to L.A. from the upfronts, he got a voicemail from Kring — his first ever — and said that due to ‘the Ali Larter situation,’ when the show returned for Season 2, audiences would learn that D.L. had died and that I was free to call him if I wanted to talk.” The actor did just that, and the two set up a meeting where Hammer also attended. “Kring began by reiterating that because of my co-star, he just couldn’t make my remaining on the show work story-wise.” Roberts claimed that Kring added that he “felt my character had been painted into a corner, due to the fact that ‘we’ didn’t have ‘chemistry,’ and that any attempt to create a new storyline for D.L. just felt like ‘the tail wagging the dog.’”

Roberts said that as the meeting ended, Hammer told him, “Don’t think of this as a situation where the Black man loses and the White woman wins.” Roberts then wrote, “And that was the first time my race was ever acknowledged while I was a part of the show: not for any creative contribution I could make, but for what I believed was the fear of me becoming litigious.”

In a statement provided to Variety, Tim Kring said: “In 2006, I set out to cast the most diverse show on television. Diversity, interconnectivity and inclusivity were groundbreaking hallmarks of Heroes. So too was the huge, diverse cast that continually rotated off and onto the show, with none ever being written off based on their race. Looking back now, 14 years later, given the very different lens that I view the world through today, I acknowledge that a lack of diversity at the upper levels of the staff may have contributed to Leonard experiencing the lack of sensitivity that he describes. I have been committed to improving upon this issue with every project I pursue. I remember Leonard fondly and wish him well.” Dennis told the publication, “14 years is a long time ago, but I remember clearly that Leonard was a great guy and a total pro.”