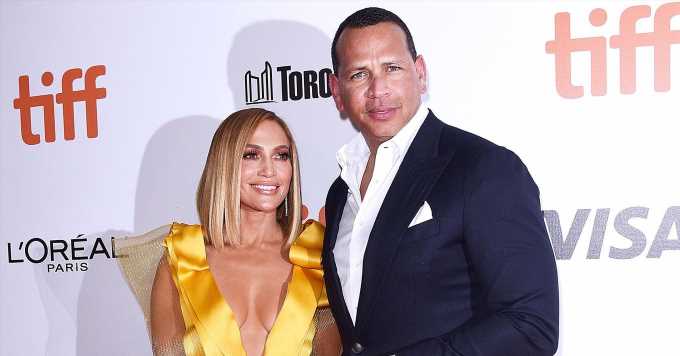 Jennifer Lopez and Alex Rodriguez’s wedding will not be an “ex-free zone.”

The former New York Yankees player, 44, confirmed that exes are invited to his nuptials with the “On the Floor” singer, 50, in an interview on GMA 3: Strahan, Sara and Keke on Tuesday, September 10.

“I would say exes invited to wedding. All inclusive. The more the merrier,” Rodriguez said when the hosts asked if the ceremony will be “ex-free.” 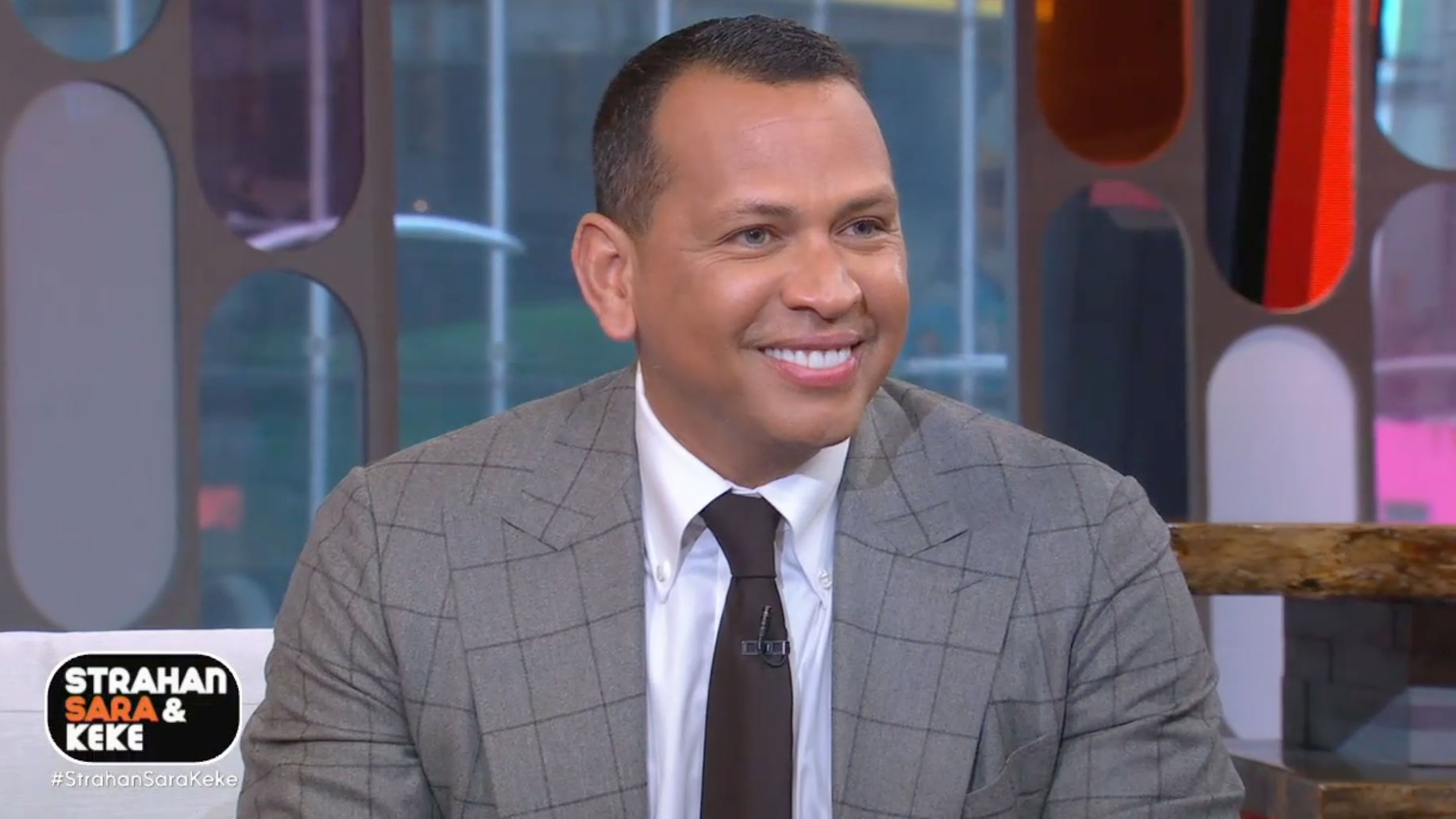 The ESPN host, who got engaged to the Hustlers star in March after two years of dating, also revealed that the wedding menu will include “ballpark franks” in honor of his baseball background and that his and Lopez’s first slow dance will not be choreographed.

“Jen doesn’t choreograph anything. She’s a savant when it comes to all that stuff,” he said.

As for who will cry more at the ceremony, he said it’s a toss-up between him and his future wife. 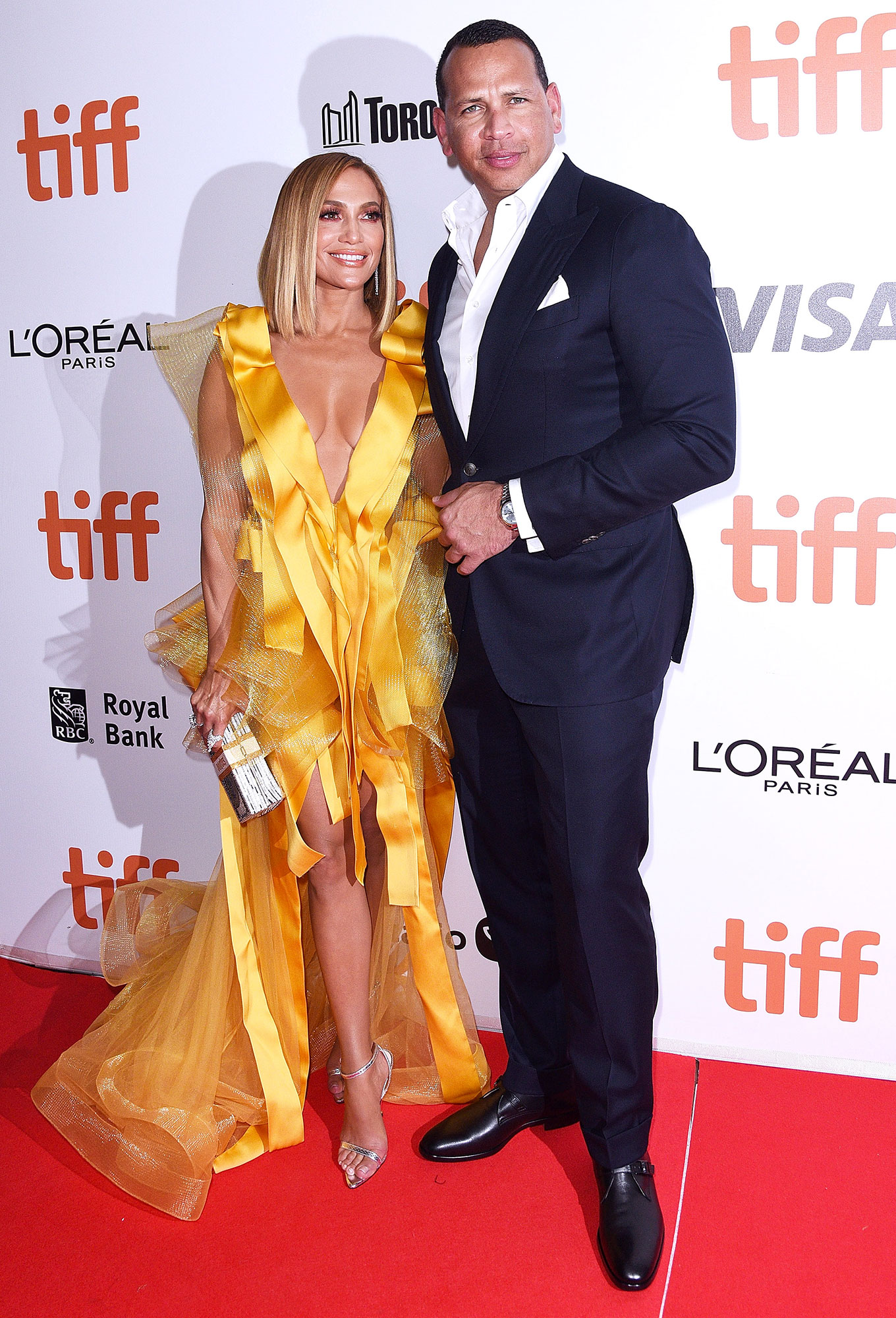 While the Sunday Night Baseball commentator stayed mum on where the wedding will be, he teased that the location will require him and Lopez to travel far.

“I got one clue for y’all. One wedding clue. It’s gonna be a long flight,” he said before confirming that the nuptials will not be in Dubai.

Though Rodriguez knows some key details about his nuptials, he admits that his fiancée is responsible for the bulk of the wedding planning.

Before his relationship with the Selena actress, the Back in the Game host was married to former psychology teacher Cynthia Scurtis from 2002 to 2008. The couple share two daughters: Natasha, 14, and Ella, 11.

Lopez was married three times before her engagement to Rodriguez. The World of Dance judge was married to actor Ojani Noa from 1997 to 1998, choreographer Cris Judd from 2001 to 2003 and singer Marc Anthony from 2004 and 2014. The Latin singer, 50, and the “Jenny From the Block” songstress share 11-year-old twins Max and Emme. Lopez was also engaged to Ben Affleck from 2002 to 2004. 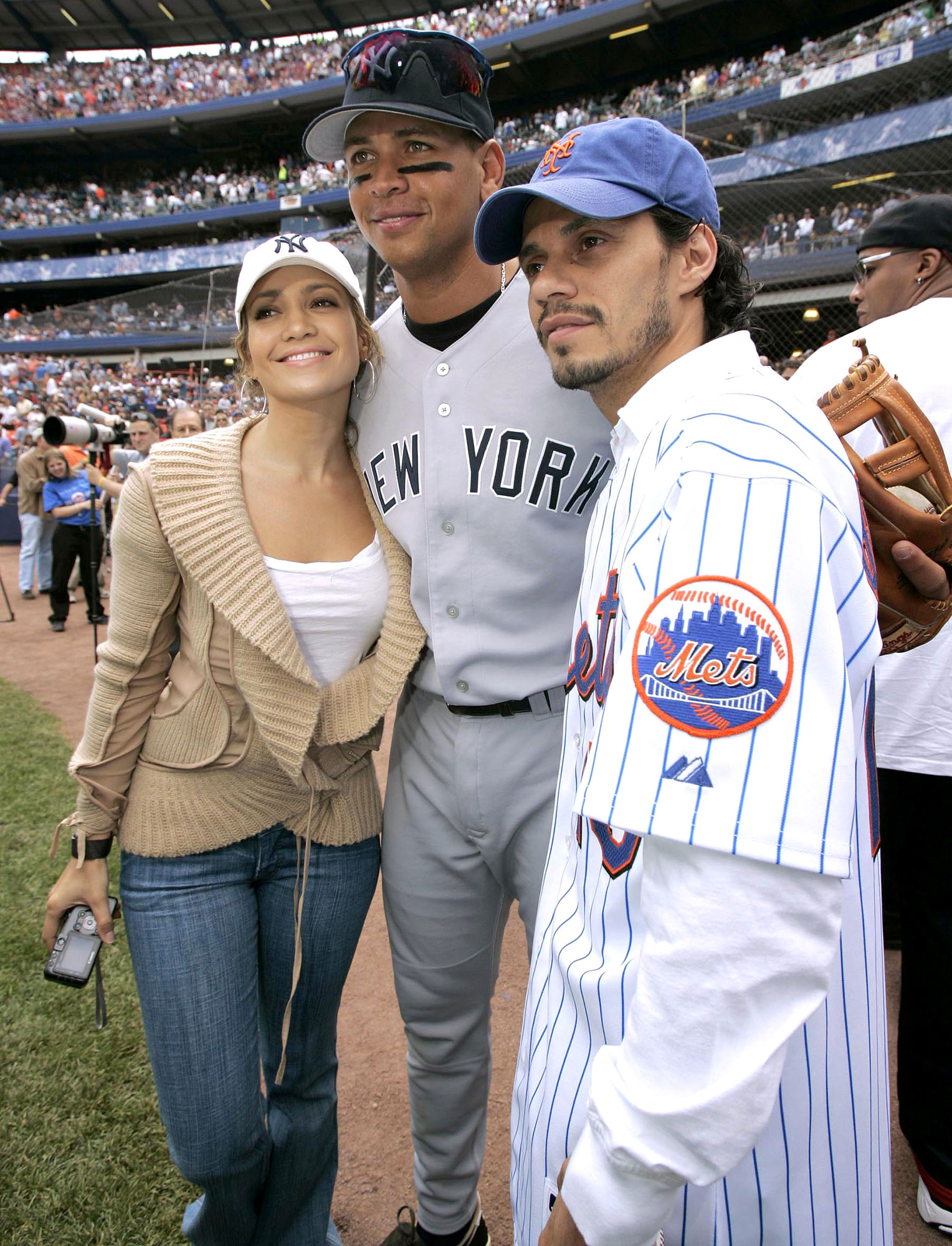 A source told Us Weekly in July that J. Lo views A-Rod as her soul mate.

“Jennifer feels like she finally met her match and that he is really ‘The One’ she was destined to be with,” the insider said at the time.

Rodriguez, for his part, feels the same.

“Alex is obsessed with Jennifer,” the source said, noting that the former Fox Sports broadcaster “positions” the “Papi” singer “as a ‘gift from God.”