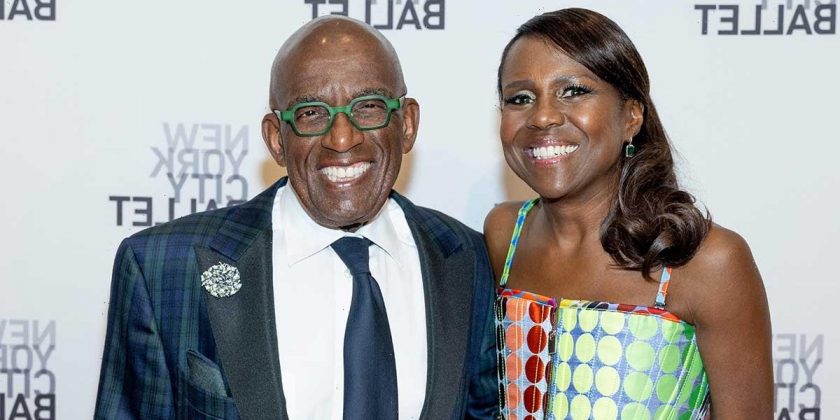 Al Roker’s wife Deborah Roberts has built herself a successful career – but she was just as surprised as her fans when she revealed the paycheck she received for appearing in the hit show Nashville.

The ABC News star took to Instagram last year to share a photo of the payment for her work – and what she earned left her followers gobsmacked. Deborah was even beside herself after showing off her check for the amount of three cents, telling her followers: “I won’t spend this all in one place!

WATCH: Al Roker creates a buzz among his co-stars

“I always marveled at actors who banked residuals after appearing in commercials and TV series. Well, I’m now in the club after an appearance in the hit show Nashville years ago,” she added.

“I’ve had a few small checks over the years …even as little as $7 …. but never one as memorable as this one! Had to share my #laugh with you!”

Her fans were quick to respond, with one joking: “The postage stamp cost more.” A second said: “Woah! Slow down now, don’t go crazy shopping.”

A third added: “As they say, don’t quit your day job,” and a fourth wrote: “That should be framed and hung in your office.”

Deborah and her fans were stunned by her paycheck

Actress Octavia Spencer did have one good idea of what to do with the money though, suggesting: “See I think we should be able to donate these types of checks to a fund for those who are short their insurance. 100k actors those pennies add up,” to which Deborah responded: “So true! I’m ready to send!”

Following the reaction, Deborah posted a video in which she said: “Hey there, I don’t know when I have had as many reactions to a post as I have with this 3-cent check – you’ve laughed as much as I have. 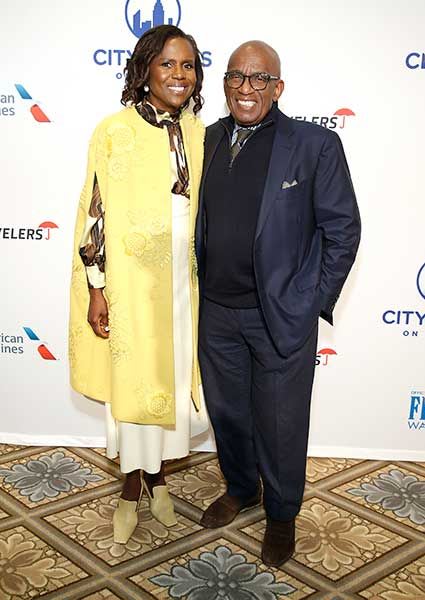 Deborah never revealed what she did with her three cents

“So, the big question is, what do I do now? Do I cash it and get my three pennies, or do I just hold onto it for fun? What do you think?”

Fans’ suggestions included cashing it because “every penny counts” and framing it so every time Deborah sees the hard-earned cash she “gets a chuckle”.