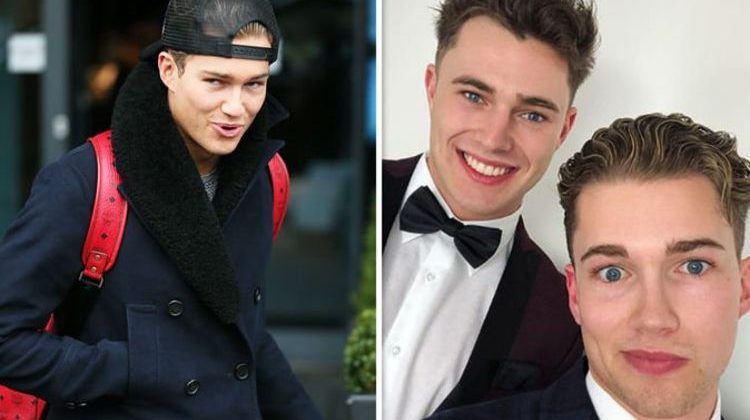 AJ Pritchard, 24, who is a professional dancer on the BBC series Strictly Come Dancing, regularly posts snaps on Instagram alongside his younger brother Curtis Pritchard, 23, who stars in the Irish version of Dancing With The Stars. It has now been reported the latter will be jetting to the Hidden Hills villa in Majorca next month, according to The Sun. A TV source said: “His body is ideal for being in swimwear all day, plus he’s a lovely bloke with a great sense of humour so is sure to be a hit with the ladies. “They are also hoping that he will bring some sexy salsa moves to the villa.”

Express.co.uk has contacted a Love Island spokesperson for comment.

The ITV2 dating show, hosted by Caroline Flack, confirmed it would be returning to screens on June 3.

For the past four series, romance seekers have been packed off to the sunny island to find love on the hit show.

The full line-up for Love island has yet to be confirmed by television producers.

Meanwhile, AJ recently made a surprising announcement of his own on his Instagram account, which sent his 358,000 followers into a frenzy.

The Strictly star will hit the road after the 17th series of the BBC One programme with his “dream” dance show. 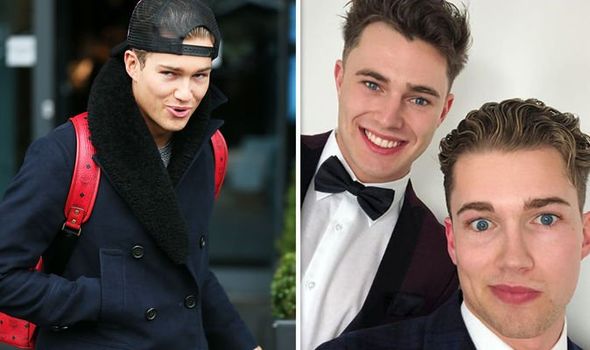 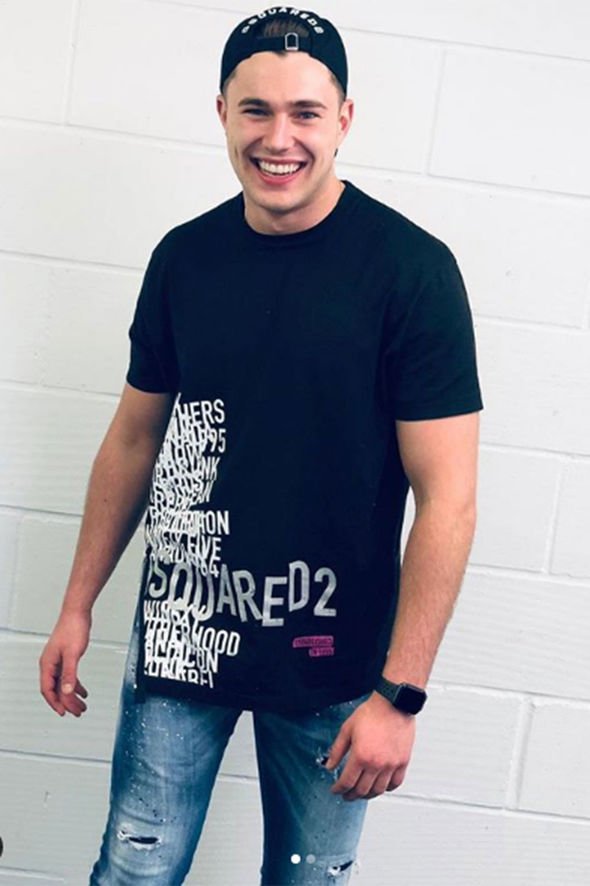 He said he would be acting as creative director and producer, as well as fronting the yet to be confirmed run of dates.

“The news is out,” AJ started. “I’m going back on tour! AJ LIVE 2020, my dream dance show which I will deliver to you as the creative director & producer.”

The pro continued: “This will be a show like no other with new concepts & dances like you’ve never seen. Tell me where you want the tour to come.

“Message me below & I’ll be watching to see where you want to see me perform, don’t forget to use #AJLive2020 when you post… Let’s do this!” 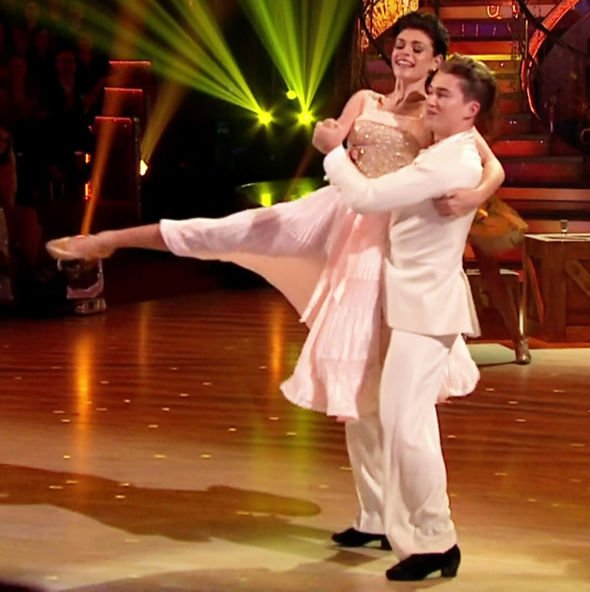 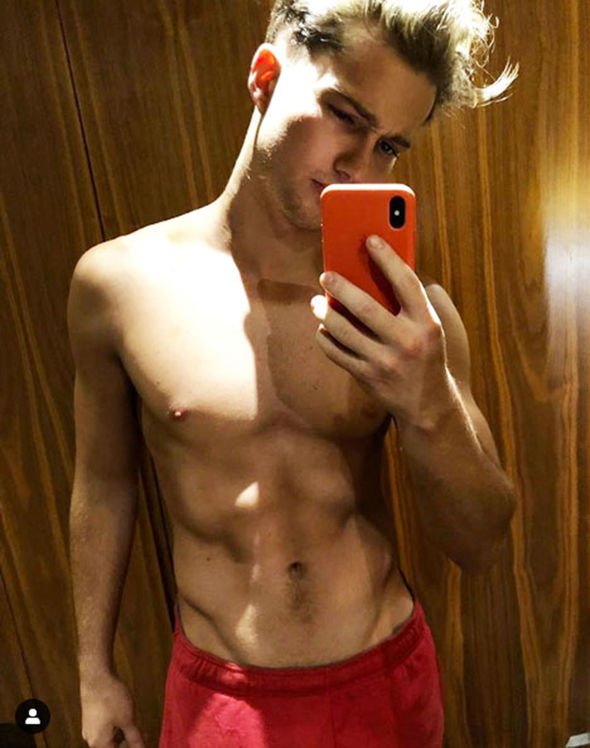 One person gushed: “OMG! Yay- this is so exciting. You can perform wherever, cause I’m sure I’ll travel to most.”(sic)

Another person said: “The show sounds amazing, but please keep some ballroom dances in too! You’re a fabulous ballroom dancer and everyone loves ballroom.”

While a third person added: “CAN NOT WAIT.”(sic)

More recently, the Strictly pro recently wrapped up his first UK dance tour Get On The Floor, earlier this year.

Strictly Come Dancing returns to BBC One later this year and Love Island returns to ITV2 on June 3.