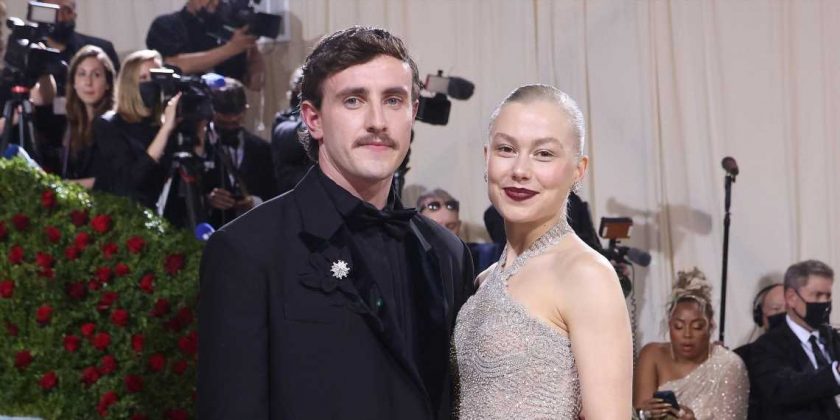 In some pretty 🥺🥺🥺 or 😭😭😭 news depending on how you feel about actor Paul Mescal, new reports say he and singer Phoebe Bridgers are engaged!!! Rumors of the news began circulating once Paul’s profile with The Guardian went live on Sunday featuring a teeny-tiny excerpt buried in the fifth paragraph (!!) seemingly confirming the news. 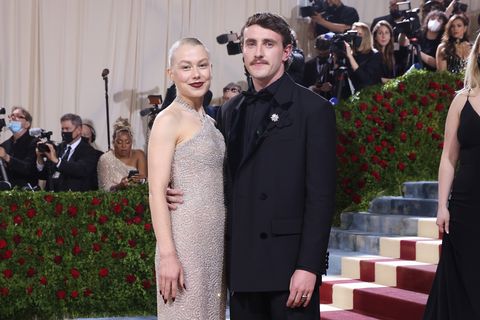 In the lead-up, Paul is musing about how he’s stepped away from social media as of late: “I just don’t think it’s particularly useful for people to see, like, literally you…I thought it’s either get off the bus now or stay on it, and I wanted to get off. In 10 years, I might rue the day I threw out my social media, but look, it just is what it is. (Mescal did, however, stay on long enough to exchange charged messages on Twitter and Instagram with the musician Phoebe Bridgers; the pair are now engaged.)” That said, soon after the internet (understandably) freaked out, the story was updated to say “are reported to be engaged.” In-ter-est-ing!

While this isn’t the first time the pair has been the subject of engagement rumors, Twitter still went ahead and spiraled: