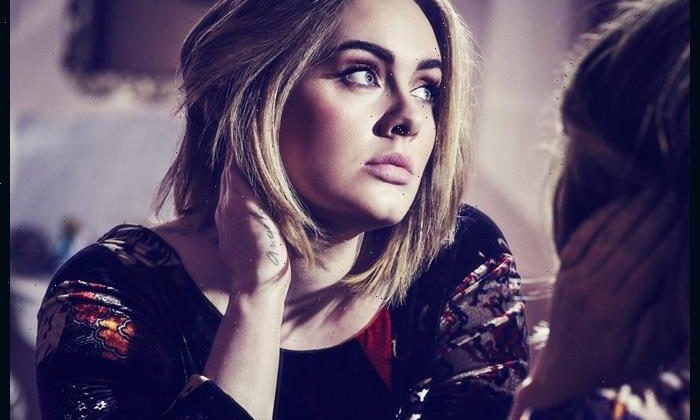 Adele‘s 30 has extended its reign at No. 1 on the Billboard 200 for a sixth consecutive week with the chart dated January 8, 2022.

The album earned 99,000 equivalent album units in the United States in the week ending December 30, as per MRC Data.

30 has remained at No. 1 since debuting atop the chart dated December 4. However, it could not sustain the 212,000 units earned in the previous week.

In the latest Billboard 200 albums chart, two albums debuted in Top 10: the Encanto film soundtrack at No. 7 and A Christmas Gift for You from Phil Spector at No.10.